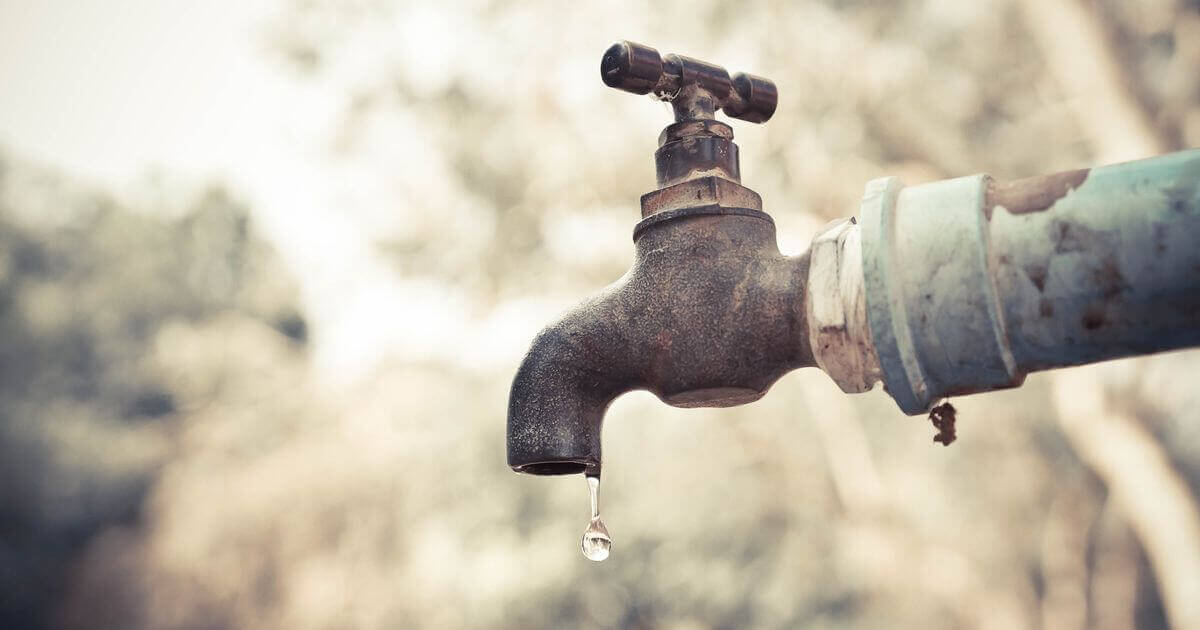 Water supply will be affected in parts of the national capital from May 17 morning due to depletion of pond level of Yamuna river at Wazirabad and reduction in release of raw water from Haryana, the Delhi Jal Board (DJB) said.

The DJB said water production had been affected at treatment plants in Wazirabad, Chandrawal and Okhla and urged residents, suffering from a scorching summer, to store adequate quantity of water in advance as per requirement. It added water tankers would be provided on request as supply would remain affected till the pond level improved to normal.

According to DJB, due to depletion of pond level of Yamuna at Wazirabad Water Works 669.40 feet against the normal level of 674.50 feet and reduction in release of raw water by Haryana in river Yamuna, water production has been affected from Water Treatment Plants at Wazirabad, Chandrawal & Okhla.

Author water-digestPosted on November 15, 2022November 15, 2022
WD News: A control room will be established at the state level for time-bound and effective implementation of various schemes, including Swachh Bharat and Jal Jeevan Mission, through the CM’s ‘war...
Read More

Author water-digestPosted on March 7, 2022March 7, 2022
The National Mission for Clean Ganga (NMCG) was awarded the ‘Special Jury Award’ for “bringing about a paradigm shift in water management” at the...
Read More