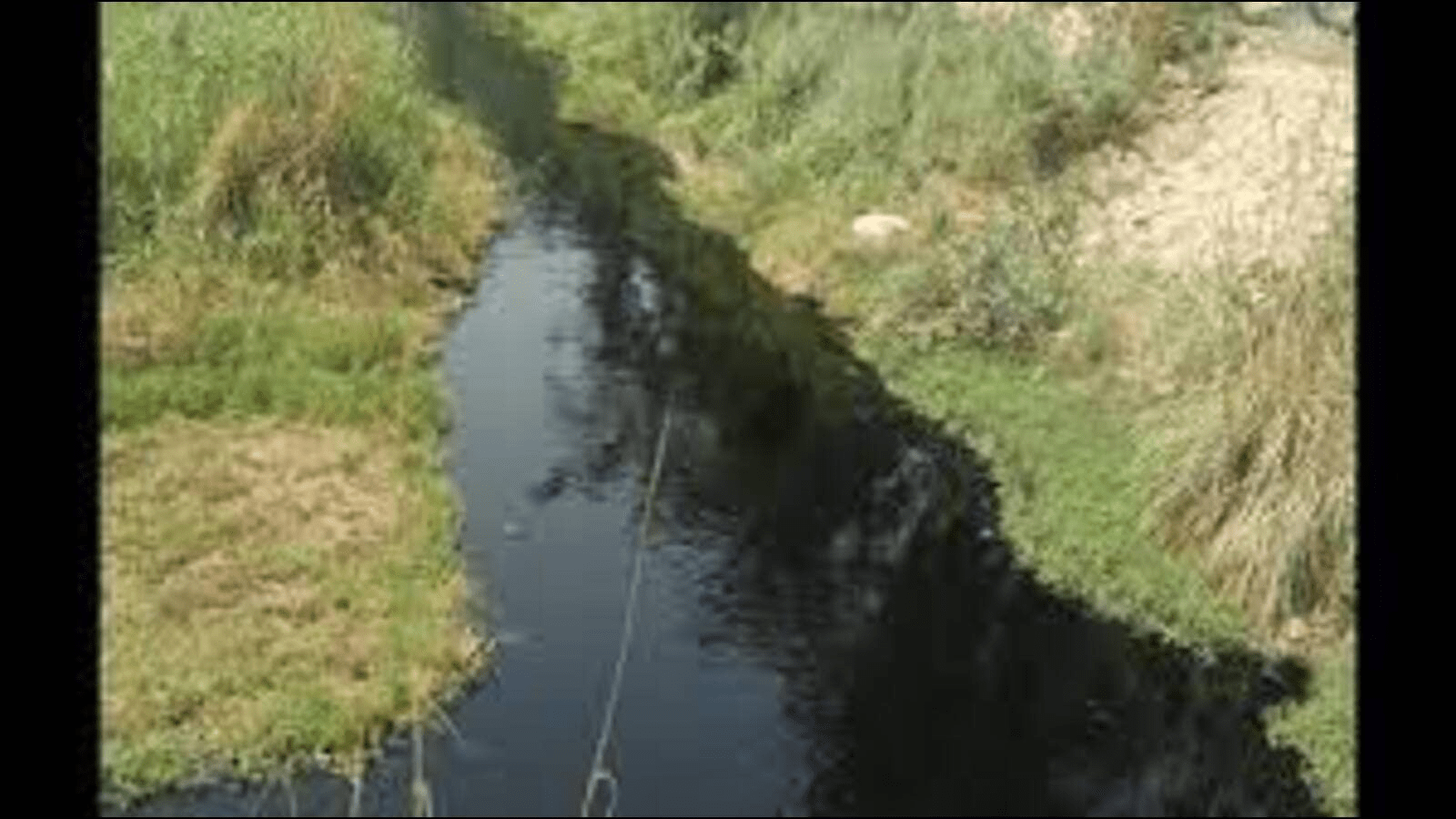 The Uttar Pradesh government is working on an innovative plan to utilise drain water for irrigation. The plan is to benefit the farmers as well as to protect the environment with better management of drain water.

A state government spokesperson said a blueprint was being prepared for the use of drain water for irrigation. The engineers of Namami Gange had been instructed to complete the task and launch the project on the ground, he said.

Preparations were being made for the treatment of drain water released in the rivers through sewage treatment plants to make it fit for irrigation. It would protect the rivers from pollution, he said.

Recycling effluents and using drain water for irrigation not only reduced the amount of wastewater being discharged into waterways, but also brought down the demand for treated potable water, thereby cutting the cost of irrigation significantly, he said.

A five-member committee consisting of social activists as well as people residing near drains would be formed to monitor 848 drains flowing in the state. The drains would be blocked before they merged with the rivers to divert the water to the treatment plant, he said.

The Namami Gange department would monitor the operations of Sewage Treatment Plants (STPs) operating across the state. The department planned to carry out new experiments in the field of water conservation. The plan for monitoring Ganga through CCTV (Closed Circuit TV) cameras would be ready this month. The Namami Gange projects in Uttar Pradesh had brought about changes in the cleanliness of rivers, he said.

Jal Shakti Minister Swantantra Dev Singh said on the direction of chief minister Yogi Aditynath, the government was working on a war footing to make all the big and small rivers of the state, including the Ganga, pollution-free and clean.

Instructions had been given to prepare a plan to stop drain water from falling into rivers and use it for irrigation. Along with making the rivers clean, it would also be useful for farmers. The operation of all STPs connected with Ganga would also be monitored online, Singh said.