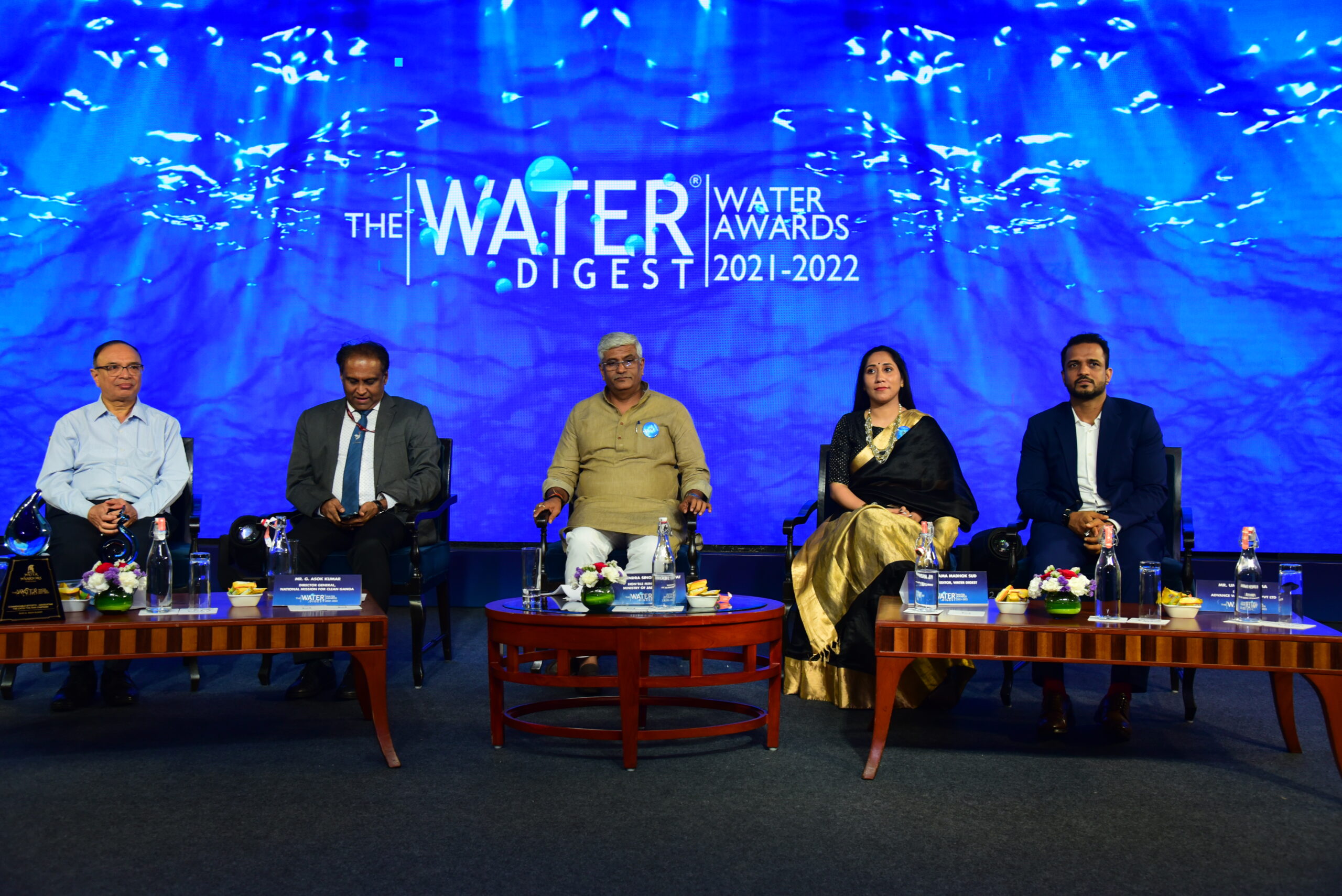 The 15th Water Digest Water Awards 2021-2022, organised in partnership with UNESCO, on March 29, 2022 was a grand affair. The event was presided over by the Chief Guest Shri Gajendra Singh Shekhawat, Hon’ble Minister of Ministry of Jal Shakti, Government of India. 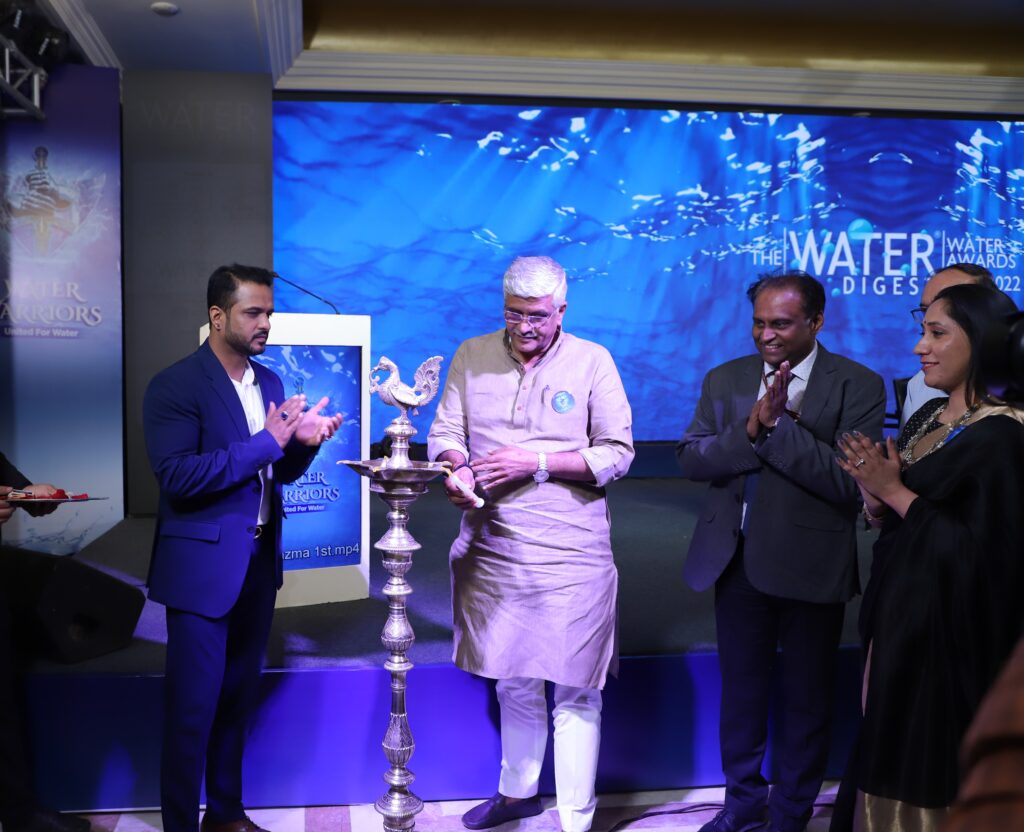 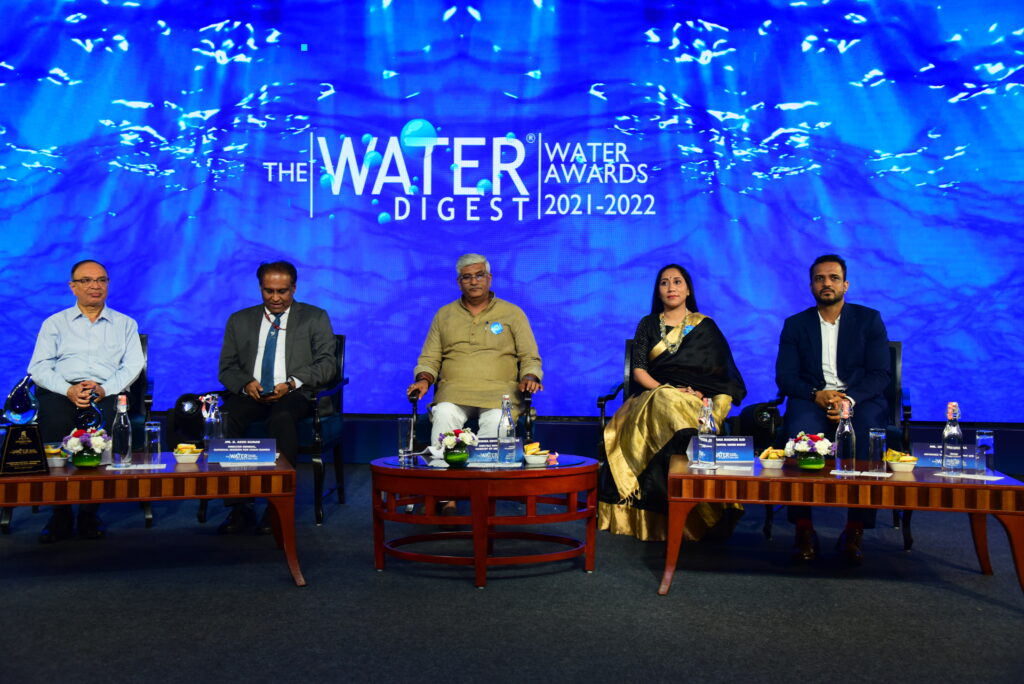 The 2022 Water Digest Water Awards were presented to over 45 different category winners including various sectors like Government, private, NGOs, schools, colleges, RWAs, individuals and many more. This year, there was a significant competition among public and private players. 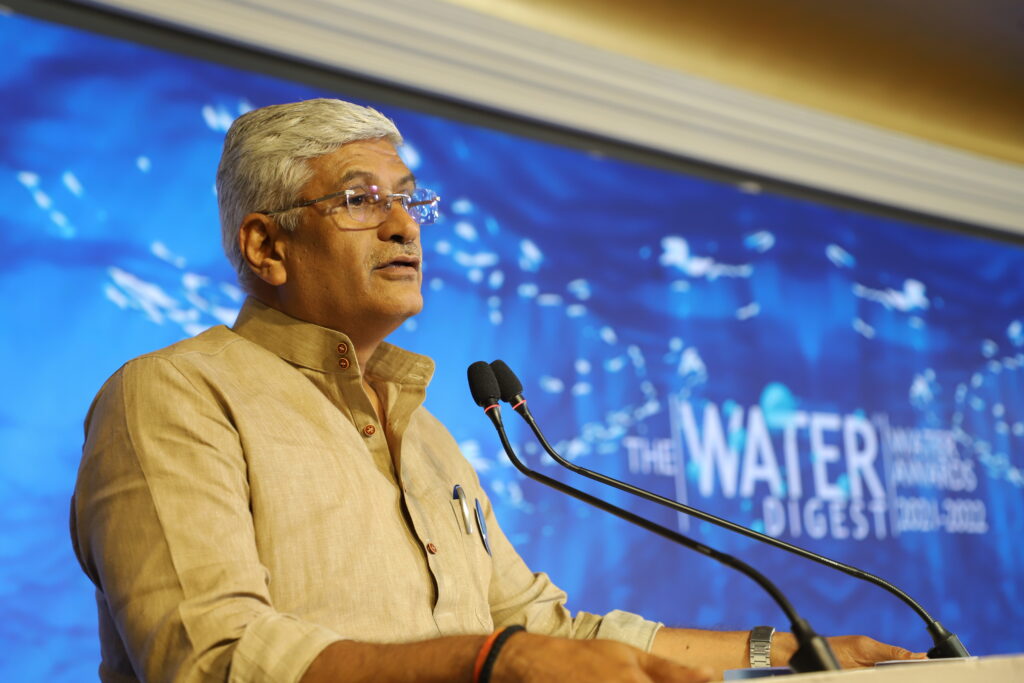 Shri Gajendra Singh Shekhawat, in his ministerial address, said compared to the past, India is now spearheading the water revolution in the world, with a record investment in the coming years dedicated to the water sector. Lauding the efforts of Prime Minister Shri Narendra Modi, he said the government had been able to provide potable water to six crore people, well within the target of the SDGs set by the UN. India is also ahead in achieving the SDGs under Universal Coverage for Drinking Water of the UN targeted for 2030. He said that India had managed to cleanse river Ganga in five years despite unique challenges.

Despite the fact that only 4 per cent of the world’s water resources are available to India and the adverse impact of climate change that has altered the country’s rainfall pattern, we have set an example for holistic water management with the formation of the Ministry of Jal Shakti in 2019. 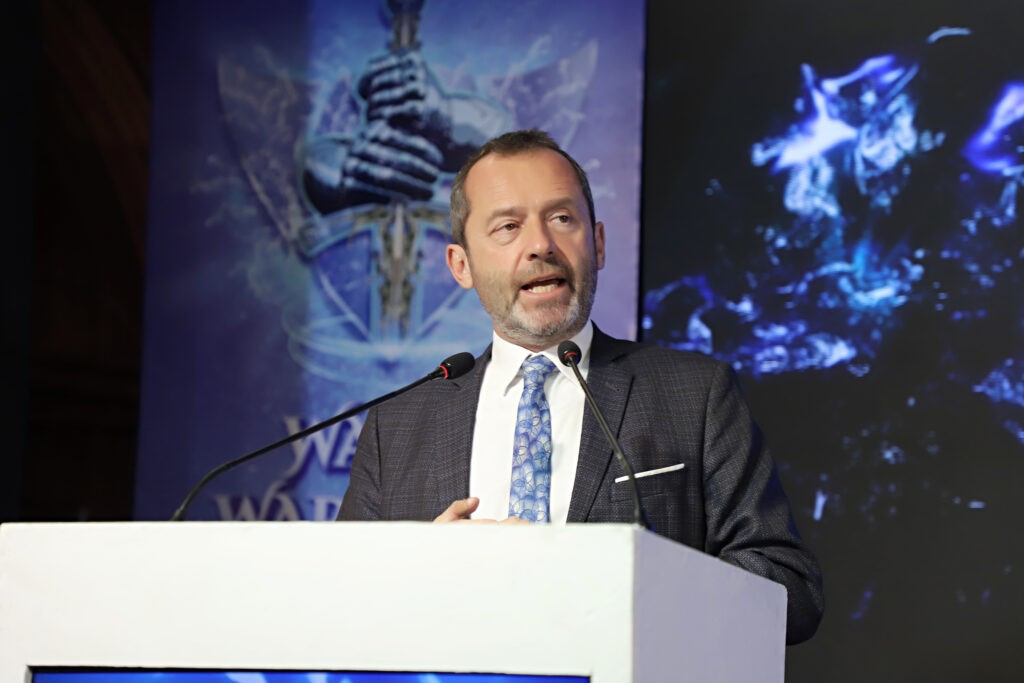 Mr. Eric Falt, in his address, spoke about the need to review the importance of groundwater. Appreciating Water Digest, he said it was a meaningful platform to acknowledge water as a precious resource. The challenges ahead in saving water resources cannot be underestimated and that is why the UN’s SDGs are targeted specifically on water, he said. 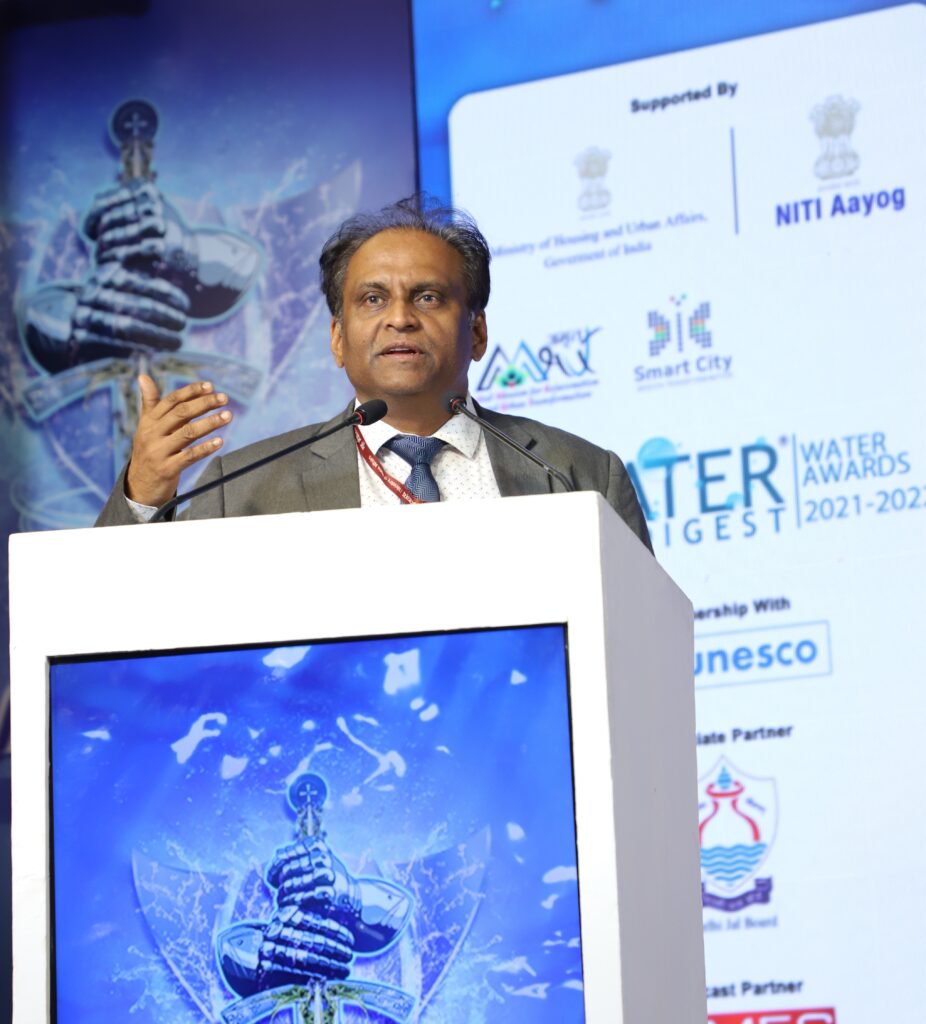 Shri G. Asok Kumar, IAS, Director General, National Mission for Clean Ganga, Ministry of Jal Shakti, said India had a long tradition of respecting water, which we seem to have lost in the annals of time, and began to treat water as something of less value. However, in recent times, realising our mistake the hard way, we have begun to bestow the respect due for water. 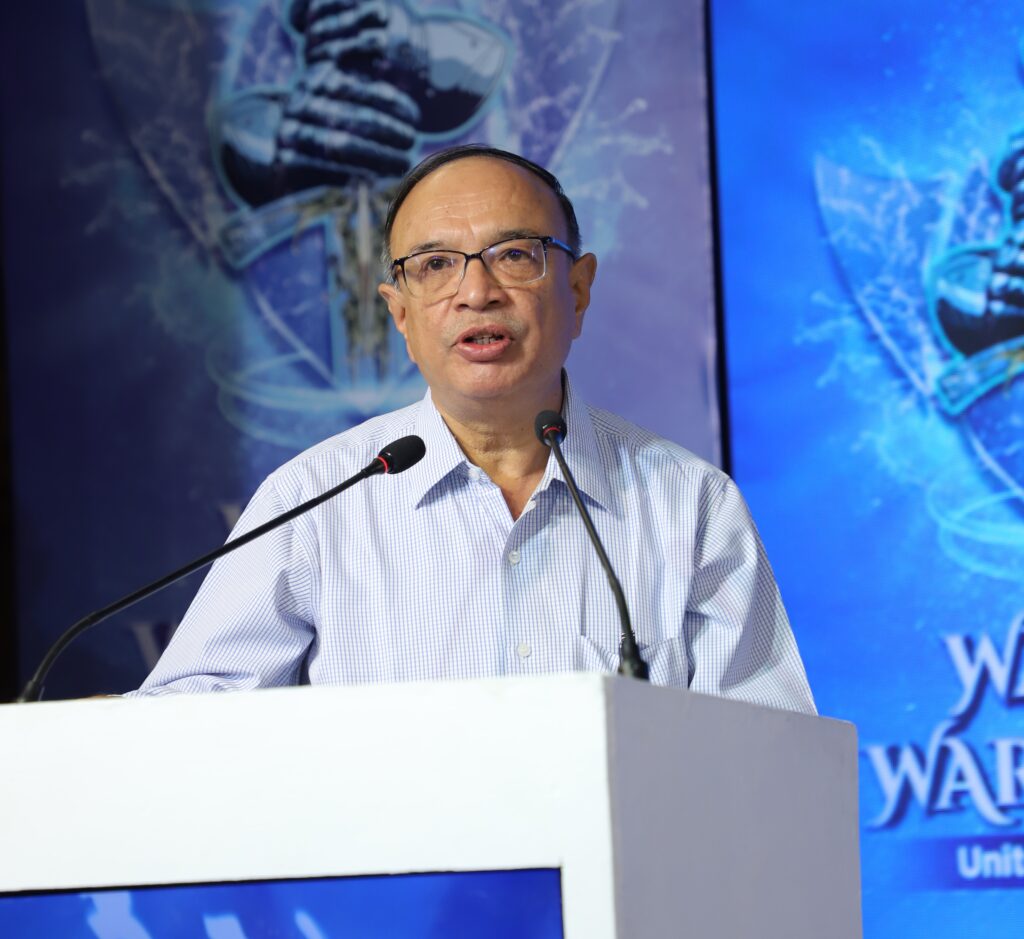 Shri A.B. Pandya, Secretary-General, ICID and Editor-in-Chief, Water Digest said water management is assuming great importance due to higher demands and finite resources. A modern infrastructure built with latest technology and continued upgradation are the keys to the sustainability. Water Digest awards provide the showcase for the industry for their strengths in this vital aspect. 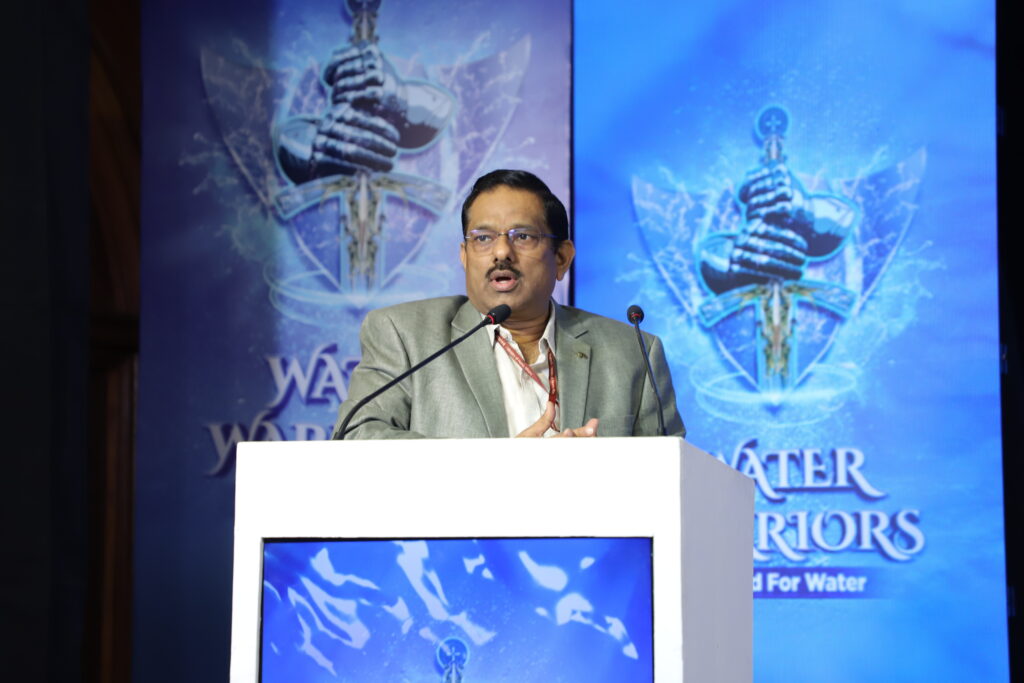 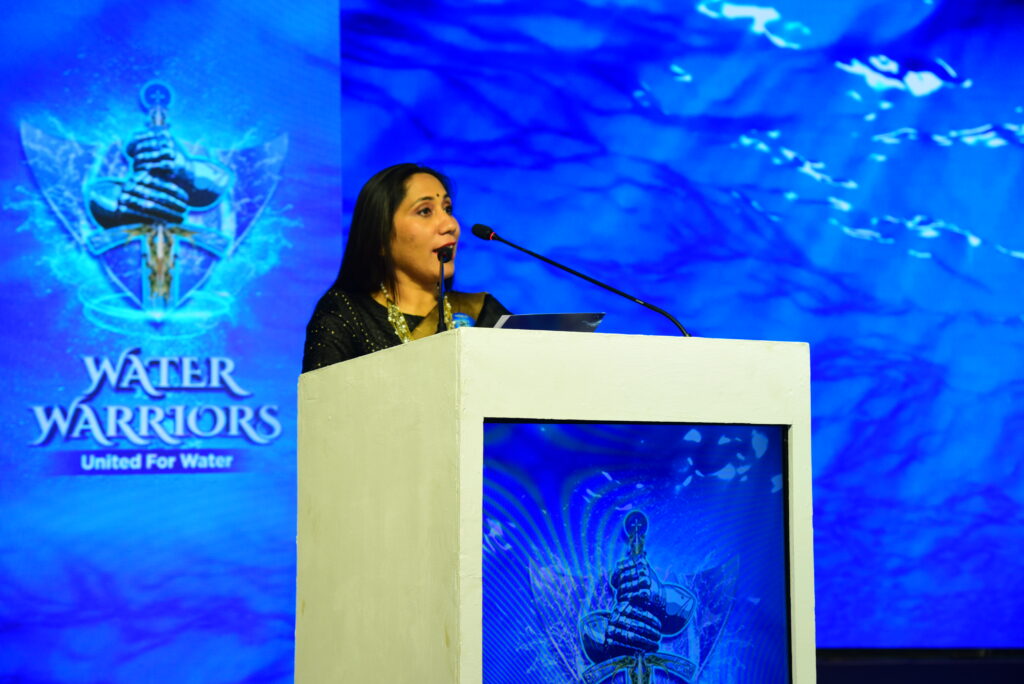 Director and Editor of Water Digest, Ms Anupama Madhok Sud, traced the journey of Water Digest and the water industry over the last 16 years. Addressing the august audience, she said, “I am thankful to all our partners for keeping faith in us and being with us through our journey. Every day we strive to add new verticals to our ongoing work and we promise to never let the voice of water go silent. We believe that both the industry and the magazine still have miles to go and much greater heights to achieve.”

Shri Rajiv Ranjan Mishra was conferred with the Lifetime Achievement Award for his path breaking efforts within the industry as the former Director-General of the National Mission for Clean Ganga, Ministry of Jal Shakti.

The Water Digest Rainwater Harvesting Directory, a joint collaboration of Water Digest Delhi Jal Board was also launched at the event.

The Directory is a one-stop solution connecting professionals from across the industry with the right resources, contacts and database to equip states, stakeholders and individuals with accurate information. about consultants, service providers, installation experts and much more so that they can expedite the establishment of appropriate rainwater infrastructure in all parts of the country. 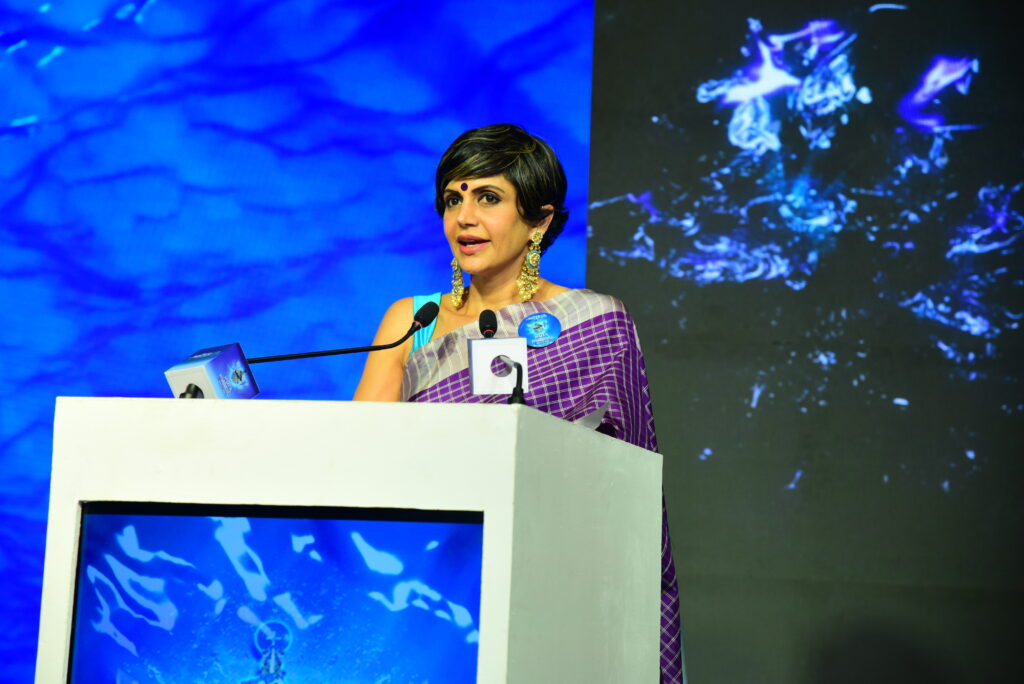 Like every year, celebrity actress Mandira Bedi added a spark to the event by hosting the Water Digest Water Awards 2022. She kept the audience engaged with her captivating oratory skills. 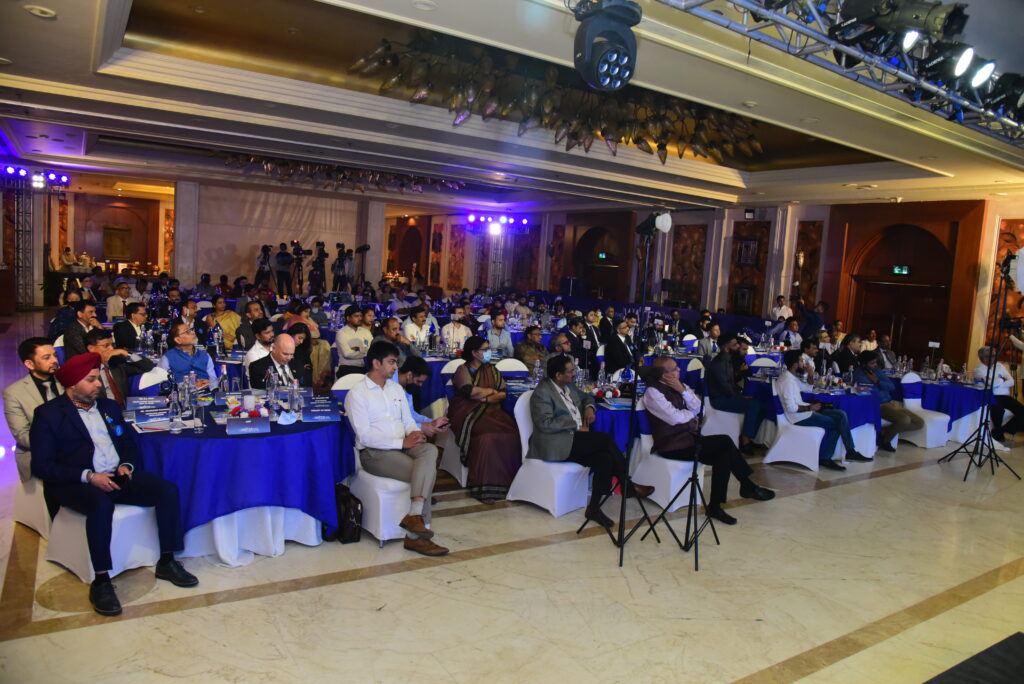 Author water-digestPosted on January 20, 2022January 24, 2022
Believes Desalination and Recycle & Reuse to be the key growth vectors to ensure Water Security with an estimated market potential of over $40...
Read More