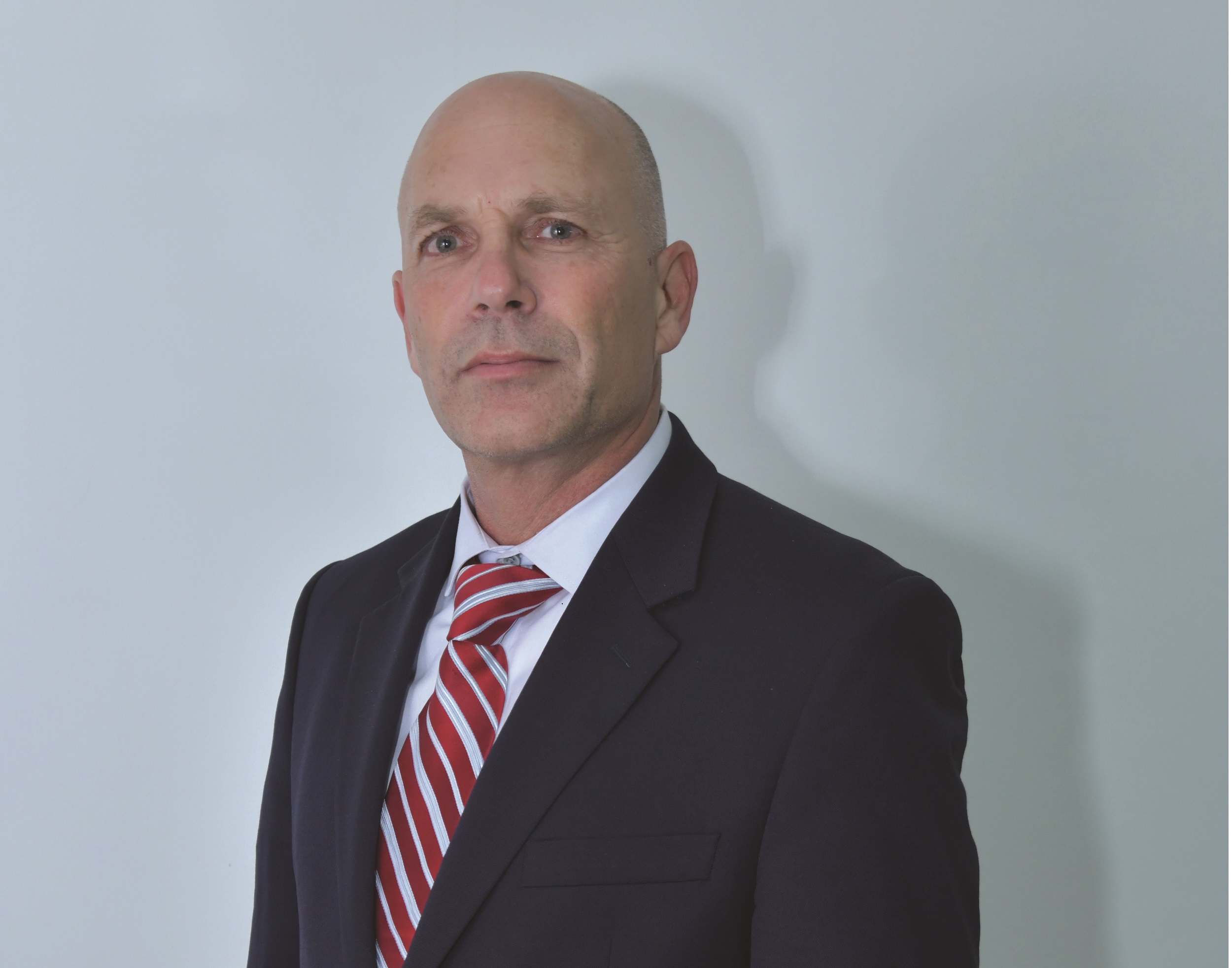 The Israeli government has appointed a Water Attache to the Embassy of Israel in New Delhi for the first time in India or anywhere in the world. Dr. Lior Asaf, PhD, took on the role in July 2021. He is a PhD in water resources and has worked for more than 20 years all over the world on a wide variety of research projects in the field of engineering, civil engineering, infrastructure projects for agriculture, water supply for cities, master plans for Israel, hydroelectric dams, flood protection and so on. His work has taken him to Africa, Europe, Central America, Sri Lanka, Papua New Guinea, the Middle East of course in Israel.

In a freewheeling conversation with Water Digest, Dr. Lior Asaf spoke about the purpose of his being in India and how the Indo-Israel water partnership can be taken forward.

Water Digest (WD): Is Israel poised to address the water-related issues of water-challenged areas like Bundelkhand, Uttar Pradesh, for which India and Israel have already signed an agreement?

Lior Asaf (LA): I am here on a mission to work together with the Indian government on the strategic issue of how water should be managed in a sustainable way in India. We are working with the Uttar Pradesh government on the ongoing project in Bundelkhand, which includes preparing a master plan for 25 villages. It is a holistic project design for both water resources allocation and agricultural production.

We are sharing technical know-how in solving the water crisis in the Bundelkhand region, where the Jhansi district had been chosen for the pilot project.

Taking it further, a delegation from UP visited Israel for one week for visits to sites where they could see Israeli technologies in action. We also intend to have specific courses and capacity-building workshops in Israel on topics such as urban water resources management. We hoped to hold one this month but were forced to postpone due to COVID-induced restrictions. The next one will be on the issue of reuse of wastewater and then another one on the use of desalination and brackish water management. Hopefully, we will be able to hold these workshops in the near future.

WD: Is this capacity building part of the government program?

(LA): Yes, it is from the centre but it will include various representatives from the states too. I have been traveling extensively to states such as Madhya Pradesh, Uttarakhand, Maharashtra and Gujarat, in order to inform them and work together on projects at the state level.

WD: Israel is a world leader in cutting-edge innovation to tackle all aspects of water management. Where do you see India in this field?

(LA): I have met a lot of people who are in charge of water allocation and water pricing and have been exposed to a very large project here and seen some impressive work on the ground in large engineering projects related to water supply or water and wastewater treatment.

Overall, I don’t think India is lacking in ability or resources. But when it comes to specific issues, Israel can certainly help to shape a sustainable model for water resources. It is important to understand what Israel does and how it can be not copied but tailored to the specific conditions in India.

Climate change and other related issues have reduced water availability in India, expected increase in population and economic development will put additional pressure on the limited water resources So, India needs to find a model that meets the needs of the country.

Going by the comparative populations of the two countries, India is using three times more water per capita than Israel. The per capita requirement in Israel is actually much less than in India and it is due to the more efficient use of water in Israel.

For example, the key issue in India is to understand the dynamics of an increasing population, the rising standards of living and the increase in food production. All these issues have a direct impact on water management for the present as well as the future.

A major challenge for India is to manage its water resources with technological intervention such as leak detection and precise irrigation remote sensing.

It should be mainly related to the capacity building of both the government as well as the farmers and local stakeholders.

But given India’s diversity and the laws that govern each state, there are huge differences when we look at Gujarat, Maharashtra, Tamil Nadu and Karnataka compared to Madhya Pradesh, Pradesh, Punjab, Haryana.

For example, in the district that I visited in Madhya Pradesh, out of 300,000 farmers, only approximately 200 to 300 of them were using drip irrigation.

To resolve this issue, we must have a master plan not only to supply water for agriculture but a holistic plan that includes the last mile of micro irrigation and advanced agriculture as well all the different sectors like water for domestic use and industrial use.

WD: What are the unique challenges In India when it comes to water management and water conservation?

But budgets for the large projects should include what we call the last mile water allocation by advanced micro-irrigation, to ensure that every bit of government spending is sustainable, and water is not wasted just before it reaches the field, factory, or home.

Using a micro-irrigation scheme water efficiency could be doubled from 40 % for flood irrigation to more than 90 % for drip irrigation. This could be a strategic approach to mitigate the increase in demand in the future and face a decrease in water due to climate change.

WD: How can recycling be made an integral part of life in India?

(LA): The issue of reuse of wastewater is a very important part and Israel is leading in the world with 90% of our water getting recycled. We work together with farmers to adopt the use of wastewater, reuse wastewater in a safe and healthy environment. Today we irrigate 50% of our agriculture with this water. So, for the farmer, this is a secure and economically driven agenda where recycled water is cheaper than freshwater.

However, in India, it is different because many people don’t pay the full price of water and in some places, not even the minimum price. The question is, how can you incentivise to adopt the reuse of wastewater on a large scale under such circumstances?

The reuse of wastewater should form a crucial part of both private and government programs and should include advanced agricultural methods in order to motivate the farmer to take part in such projects.

WD: What is the way forward for India?

(LA): Israel has only two to three months of rain annually, like most of India. We store water not only above ground but also underground. Aquifer recharge systems are very common in Israel. Israel didn’t do everything in one shot. We have our own crisis and our own challenges. But Israel can help India find the right approach to water management by involving all the stakeholders.

It is not only about budget, resources, technology and political will. It is also about public support, understanding and participation in the whole process.

If the public understands the issue of water conservation, supports the kind of reforms needed, then you will succeed. And this is done with a very large investment in public campaigns and communication. We did a very successful campaign on major television channels with top models to get the public to understand why it is important to save water.

At the end of the day, India is a very powerful country in Asia with advanced technology and know-how. There is no reason for it not to succeed in water resources management as well. 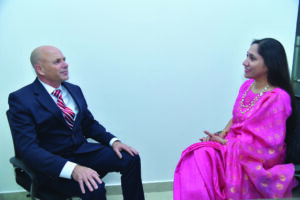