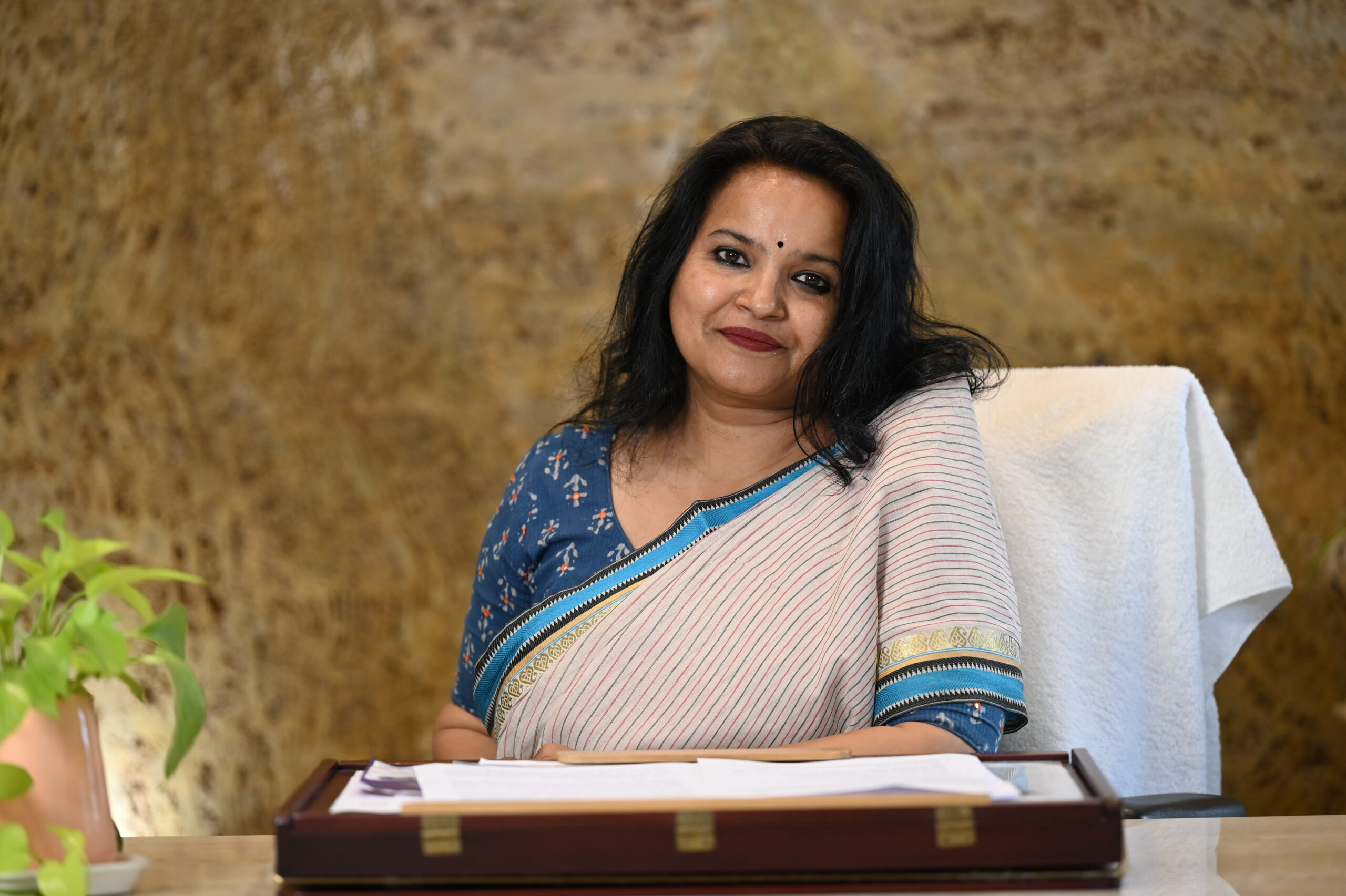 Odisha is one of the monsoon-rich states of the country yet it faces challenges due to climate-induced changes such as poorly distributed rainfall and erratic rainfall pattern. What is more, it is ravaged by a cyclone almost every year. However, the state government has taken all these challenges head on. Odisha is the best in the country when it comes to Disaster Management Preparedness. Anu Garg, Additional Chief Secretary to Department of Water Resources, Govt. of Odisha shared with Water Digest their vision of the water sector in the next five years.

WD: How do you see Odisha’s water sector today? Also share your vision for the next five years.

Anu Garg (AG): Like other states, Odisha’s water sector is the prime mover for many other sectors like drinking water, agriculture, industries, fishery, tourism, etc., for the holistic development of society. Rainfall is the main source of water resources supplemented by groundwater.

With a vision to conserve rainwater and augment the groundwater table, we have recently launched one such scheme called “Community Harnessing and Harvesting rainwater Artificially from Terrace to Aquifer (CHHATA)” that will cover water-stressed blocks and urban local bodies.

My vision for the next five years is: 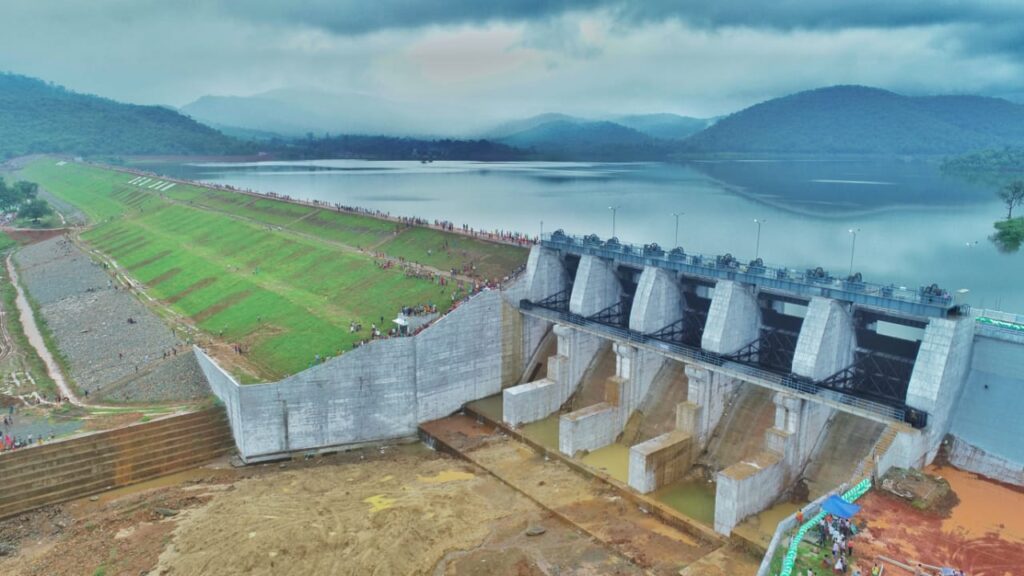 WD: India has been practicing dam safety since 1979 and the efforts of dam management have recently resulted in the promulgation of the Dam Safety Act, 2021. What is the road map planned to enhance dam safety in Odisha?

AG: Dams are national assets which play a pivotal role in shaping the economy. However, the prime concern is that most of the dams are now ageing. As the dams grow older, the responsibility of the dam owners increases manifold. Keeping that in view, the State Dam Safety Organisation (SDSO) in Odisha was set up in May 1981 with an objective to improve the safety and operational performance of dams, so that they can perform all intended purposes. Since then, SDSO is looking after perpetual surveillance, carrying out prescribed dam inspections and monitoring the operation and maintenance of the dams.

Young engineers from SDSO are being sponsored to pursue M.Tech degrees from premier institutes in Dam Safety Engineering.

WD: Odisha faces the brunt of natural calamities very frequently. The state has been battered by cyclones almost every year. How well is the department prepared to face such calamities?

AG: Odisha bears a disproportionate burden of the wrath of natural forces. Floods, cyclones and droughts have become a common phenomenon in the state. Sometimes, we see floods, cyclones, and even drought in the same year. Odisha’s disaster mitigation preparedness has become very meticulous and professional over the years.

In the Water Resources Department, we have developed standard operating procedures to face calamities like floods and cyclones. Patrolling of all our canal and river embankments for vulnerable points; stacking flood fighting material like sand bags, bamboo mats, logs of timber, etc.; deployment of experienced engineers to breach sites immediately on call; constantly doing mock drills to check everything is in the proper place are a few examples. We are in the process of designing a robust GIS-based flood forecasting system for all our river basins. We are trying to make things more and more climate resilient. We construct climate resilient infrastructures like coastal embankments, and saline embankments to prevent saline ingress into fresh water ecosystems. Over the years, we have been working on some of the vulnerable parts of our coastal embankments using geo-synthetics and other new techniques to withstand such frequent surges.

WD: How is the department planning to make a people’s movement to address climate change, water conservation and utilisation?

AG: In Odisha, like many other states, we have Water User Associations. We call them Pani Panchayats. The state has a very robust Pani Panchayat system in almost all major, medium and minor irrigation commands, with more than 34,000 user associations. We only give them training, information and some funds to do minor repairs, but it is for them to use it, manage water and resolve various issues amicably. The message on the effects of climate change, practices of conservation of water through tanks & ponds, check dams & in-stream barrages, recharging of groundwater through recharge wells in tanks and inside commands, optimal use of water in agriculture through conjunctive use of flow and groundwater, adoption of smaller ‘chaks’ of 1 ha. size in commands etc., are passed on to these Pani Panchayats for implementation at the ground level.