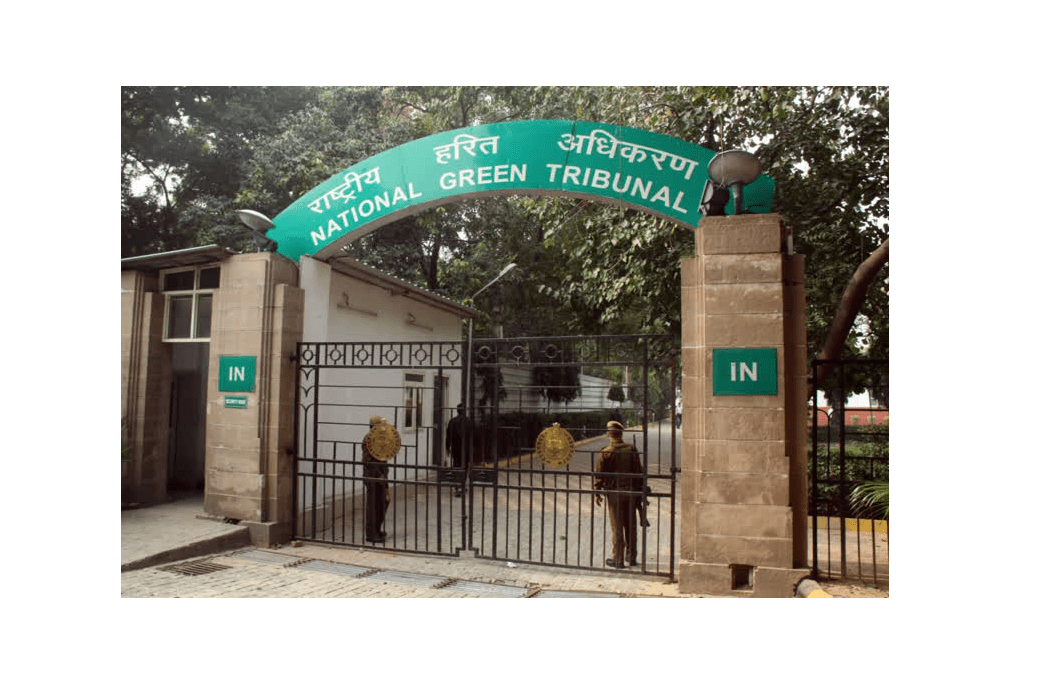 The National Green Tribunal (NGT) has dismissed the review petitions of the New Okhla Industrial Development Authority (NOIDA) and Delhi Jal Board (DJB) moved against its recent order imposing compensation on them after finding their failure to control the discharge of untreated sewer waste into drains, causing pollution in the river Yamuna.

Last month, the tribunal held them accountable for water pollution and determined liability for compensation to be spent for restoration to the extent of Rs 100 crore (for Noida) and Rs 50 crore (DJB) respectively, considering the violation of environmental norms, the quantum of pollution and cost of remediation.

Earlier in the week, the bench headed by Justice Adarsh Kumar Goel passed the order dismissing the review petitions and said “we have heard Sanjay Jain, ASG (appeared for DJB) and also Ritu Maheshwari, CEO, NOIDA, present by video conferencing.”

In the Noida matter, the bench noted that the ground of review acknowledges that pollution is still continuing and remedial action is proposed. In spite thereof, the contention is that NOIDA has no liability for such continuing pollution.

The bench while hearing the Noida review plea noted that all the group housing societies should be treated as compliant, and the STPs of NOIDA should be treated as compliant merely because the review applicant is in the process of examining the viability and financial implications for installing Tertiary Treatment Plants (TTPs) in terms of directions of the state PCB as per the order of this Tribunal.

On its own stand that requisite tertiary treatment plants are yet to be installed by NOIDA, non-compliance remains. As already mentioned, with regard to Group Housing Societies, many of the STPs remain non-compliant. Even if further remedial steps have been taken, as claimed, liability for past violations is not affected. In view of the above, even on reconsideration, we do not find any merit in the review application filed by NOIDA. The same is dismissed, the bench said.

In review, plea DJB contended that Yamuna Monitoring Committee constituted by this Tribunal has monitored compliance is equally untenable.

On this NGT said the mere fact that Monitoring Committee monitored Yamuna pollution does not mean that the DJB should be treated as compliant when it is not shown that the said Committee found DJB compliant.

Far from this, DJB was repeatedly found non-compliant as the reports will show and directions were issued for remedial action which remains uncompiled to date.

Tribunal found the review petition of the Delhi Jal Board devoid of merit and dismissed it.

The NGT in its order on August 3, 2022, said that the Chief Secretary of Delhi and UP will be free to identify the erring officers in the process, take remedial action, and recover compensation from such erring officers/violators, including group housing societies.

The Green Court’s direction came on a plea of Abhisht Kusum Gupta, a Noida Resident against the disposal of sewer waste in the irrigation canal in Sector-137, Noida.

Author water-digestPosted on September 5, 2022September 5, 2022
Drinking water supply will remain shut for two days in parts of Bengaluru as the pumping station, which lifts water from the Cauvery river...
Read More

Author water-digestPosted on July 8, 2022July 11, 2022
The cleaning of the Dadumajra dumping ground is not only costing the city more than Rs 33 crore, but in the last six years, approximately...
Read More