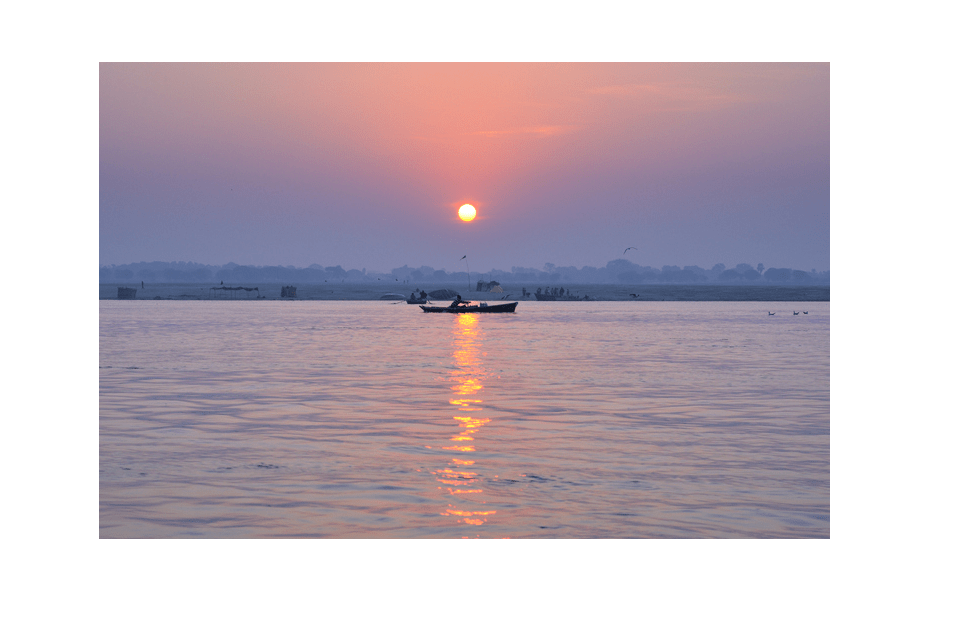 The Union Jal Shakti Ministry has asked basin states of the Ganga River to strengthen the initiatives to promote natural farming along the river banks and its contiguous areas to boost eco-system and flora and fauna.

The Centre is implementing a holistic vision of making the Ganga and its tributaries clean, and also to improve the economy and the environment along its banks under ‘Namame Gange’ – the flagship project- which includes ‘Artha Ganga’ campaign.

The Centre provides monetary assistance for the projects relating to the Ganga and its tributaries, but the same has to be carried out with the support of the states because water is a state subject under the Constitution.

The National Mission for Clean Ganga (NMCG), an agency of the Jal Shakti Ministry, is spearheading the ‘Namame Gange’ project.

In effect, the thrust of the drive is to restore the Ganga’s erstwhile glory including its pristine and unfettered flow all along its 2,500km stretch through five states from its source point in Uttarakhand to its terminal point where its merges with the Bay of Bengal in West Bengal.

In its sweep, the Ganga nurtures aquatic life in it and promotes human and non-human lives. It is a major source for the upkeep of biodiversity and ecology in vast areas in its basin states too.

Under the clean-Ganga initiative, the NMCG this week organised a workshop for farmers of Mubarikpur in Bulandshahr district of Uttar Pradesh.

The workshop was part of the Memorandum of Understanding between NMCG and Sahakar Bharti to set up at least 75 Ganga Sahakar Grams in the Ganga basin to promote natural farming and other interventions under ‘Arth Ganga’.

He further said this initiative under the ‘Artha Ganga’ campaign focuses on employment generation through natural farming and will go a long way to serve the twin objectives of sustainable agricultural development and mitigating the effects of climate change.

Author water-digestPosted on July 2, 2022July 2, 2022
Following heavy rains, high turbidity has been reported in Shimla at most of the water sources, including at Giri Water Scheme and Gumma Water...
Read More

Author water-digestPosted on May 23, 2022May 24, 2022
For the first time, the sluices of the 88-year-old Stanley Reservoir in Mettur will be opened in May to facilitate the cultivation of short-term...
Read More