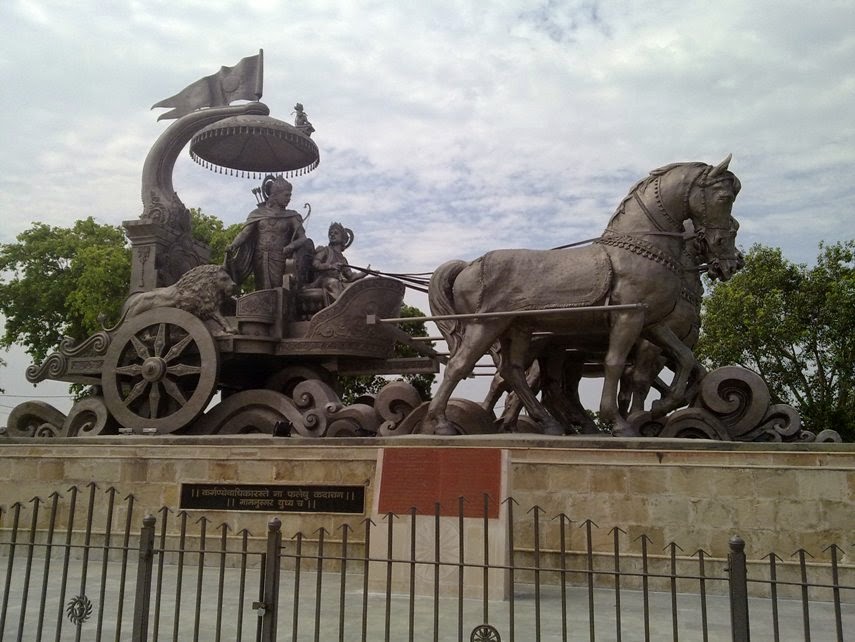 Rohtak: The depth of groundwater table has gone below 30m in 422 villages of Kurukshetra district, labelling them as severely groundwater stressed spots or red zones. The district is also placed second in the state.

According to a Haryana Water Resources Authority (HWRA) report conducted on 6,885 villages in the state, 1,780 villages in Haryana were classified as severely ground water stressed spots.

These 1,780 villages of the state have been categorised as red zone spots that need immediate awareness among local population and attention of the state government to formulate policies to tide over the crises.

Following the notoriety list in severely groundwater stressed spots, Mahendergarh district from South Haryana has got 308 villages, which are in red zone.

Kaithal district, Kuruskhetra’s neigbour, was placed third in most severely ground water stressed spots having 170 such villages. Fatehabad and Sirsa-the northern districts of the state have 151 and 103 such villages which were kept in the red zone.

Rewari district, also a part of South Haryana, has fewer such villages under severely water stressed spots at 91. Rohtak and Jhajjar districts have no villages in the red zone but Jind district has 22 such villages.

In NCR, Faridabad has no villages in the red zone while Gurugram has 99 villages labelled as red zone.

Bhiwani district bordering Rajasthan has 96 villages categorised as red zones. The report stated that water overexploited has been found in 85 of the 141 blocks in the state.

Author water-digestPosted on September 9, 2022September 9, 2022
The Uttar Pradesh government is working on an innovative plan to utilise drain water for irrigation. The plan is to benefit the farmers as...
Read More

Author water-digestPosted on July 12, 2022July 12, 2022
Following widespread protests over the move for setting up a textile park in Mattewara forest area in Ludhiana, the Punjab government on Monday scrapped...
Read More

Author water-digestPosted on February 16, 2022February 16, 2022
Days after her budget presentation where Finance Minister Nirmala Sitharaman spoke about taking up implementation of the Ken-Betwa Link Project (KBLP) on priority, the...
Read More