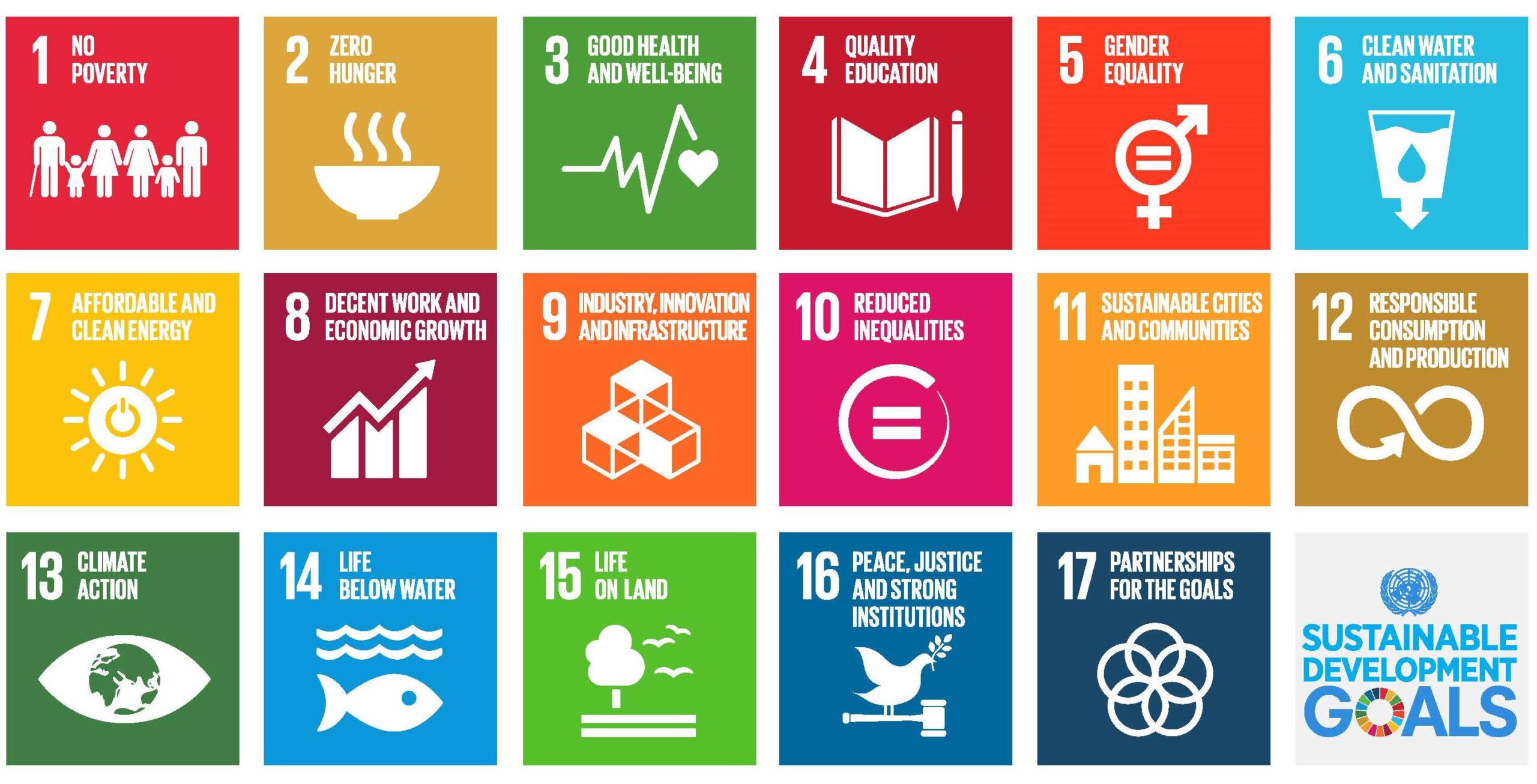 India has slipped three spots from last year’s 117 to rank 120 on the 17 Sustainable Development Goals adopted as a part of the 2030 agenda by 192 United Nations member states in 2015, a new report said. With the latest rankings, India is now behind all south Asian nations except Pakistan, which stands at 129. The south Asian countries ahead of India are Bhutan ranked 75, Sri Lanka 87, Nepal 96 and Bangladesh 109.

India’s overall Sustainable Development Goals (SDG) score was 66 out of 100.

According to the Centre for Science and Environment’s State of India’s Environment Report, 2022, India’s rank dropped primarily because of major challenges in 11 SDGs including zero hunger, good health and wellbeing, gender equality and sustainable cities and communities.

On the state-wise preparedness, the report said Jharkhand and Bihar are the least prepared to meet the SDGs by the target year 2030.

Among the Union Territories, Chandigarh was ranked first, followed by Delhi, Lakshadweep and Puducherry in the second place and the Andaman and Nicobar Islands on the third, the report said.

The 2030 Agenda for Sustainable Development, was adopted by all United Nations Member States in 2015, which provides a shared blueprint for peace and prosperity for people and the planet.

There are 17 Sustainable Development Goals which are which are an urgent call for action by all countries in a global partnership.

Author water-digestPosted on February 1, 2022February 1, 2022
Finance Minister Nirmala Sitharaman on Tuesday announced an allocation of Rs 1,400 crore in Union Budget 2022-23 for the implementation of the Ken-Betwa river-linking...
Read More