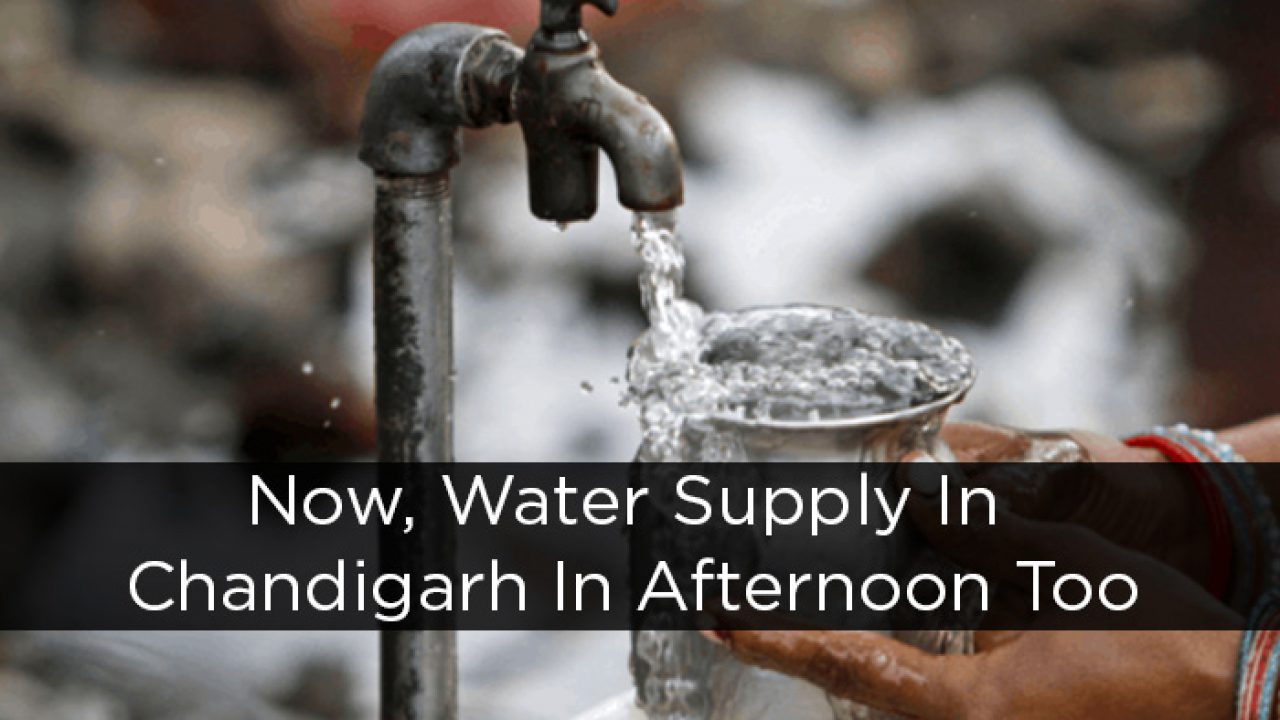 NOCs from all competent authorities, including ministries of finance, housing and environment, and other premier agencies such as the Niti Aayog had been obtained. Now, the Empowered Committee, comprising the Home Minister and Finance Minister, is to give the final approval to the project. It is expected to take about one month. Following which, tender for the Rs 590-crore project will be floated.

Smart City is getting a Rs 402-crore loan for the project from a French company. The loan will be repaid in 15 years with a six-year moratorium period in water bills by the residents.

Apart from this, the European Union (EU) will provide a grant of nearly Rs 96 crore for the project.

In addition to providing water round the clock, the project is aimed at improving the quality of water supply in terms of pressure. The entire water network will also be modernised and the latest devices installed with the launch of the project.

Earlier, the foundation stone for the 24×7 water supply pilot project in Mani Majra had been laid November last year. The project there will involve a new waterworks with 4 million gallons of additional storage, 13,700 smart meters, 20 km of new supply lines and automated monitoring of the system.

The Mani Majra project is being executed at a cost of Rs162 crore, including the cost of operation and maintenance for 15 years, and the work is expected to be completed by August 2023.

Author water-digestPosted on May 30, 2022May 30, 2022
Telangana is showing the way to fight fluoride in drinking water with the state managing to connect cent per cent households with potable water....
Read More