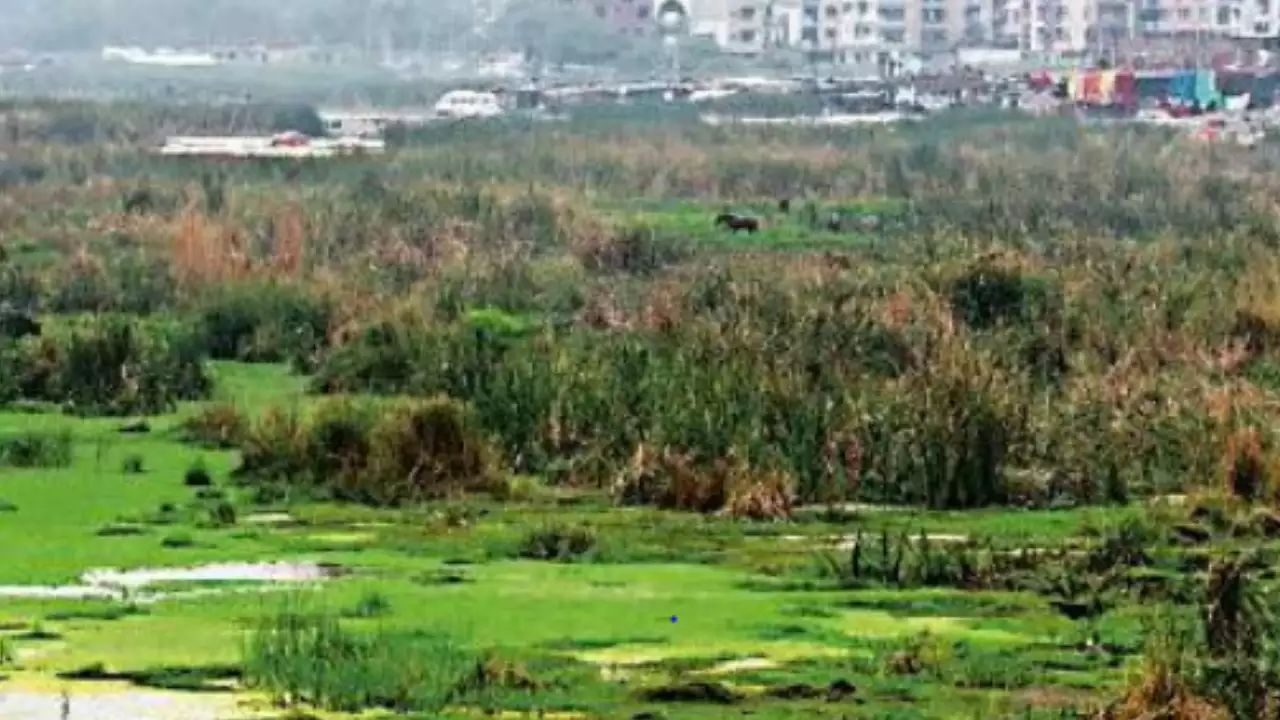 The next phase of the Delhi government’s groundwater recharge project is expected to take off soon with the revenue department wrapping up work to get 460 acres of land along the Yamuna floodplains in northeast Delhi’s Jagatpur and Wazirabad.

The project is aimed at tapping flood waters of the Yamuna during the monsoon and storing it in large ponds along the floodplains to raise the water table and meet the water needs of the city.

The pilot of the project in Palla led to up to a two-metre rise in the water table in three years. The groundwater was also moving towards the city.

Delhi Jal Board (DJB) had written to the Revenue department seeking help in getting 460 acres of land on lease along the Yamuna river.

A senior revenue department official said the DJB had written to the department for storage of Yamuna flood water on 460 acres of land along the floodplains in Jagatpur and Wazirabad villages.

Of it, nearly 100 acres are Gram Sabha land and the rest are private properties. A committee headed by the district magistrate (central) was constituted to take the work forward, he said.

Camps were organised at Jagatpur and Wazirabad village to get them to provide the land on lease.

Chief Minister Arvind Kejriwal had in February approved preparing two catchment reservoirs to store the monsoon run-off water. One reservoir will come up on a 460-acre area and a smaller and deeper one on a 20-acre land in the catchment area of the river, officials said.

The reservoir on the 460 acres of land will store 1735 million gallons of floodwater while the smaller one will have a capacity of nearly 220 million gallons, they added.

The reservoirs are planned to boost water availability in the national capital that, according to official data, has an estimated demand of 1,236 million gallons of water daily.

The availability of water is around 935 MGD and the shortfall of around 300 MGD is to be met through various means including the use of the water reservoirs in the river flood plains, they added.

Author water-digestPosted on February 9, 2022February 9, 2022
The Kolkata Metropolitan Development Authority (KMDA), with the help of an agency, started surveying the Rabindra Sarboar this week to measure the exact depth of...
Read More

Author water-digestPosted on April 25, 2022April 25, 2022
To prevent flooding, the Tamil Nadu government has allocated Rs 250 crore in the first phase for widening of Kosasthalaiyar and Adyar rivers, desilting...
Read More

Author water-digestPosted on February 18, 2022February 18, 2022
On request by the Delhi Jal Board (DJB), all schools in the Capital have been asked to conduct rainwater harvesting workshops this month. DJB...
Read More