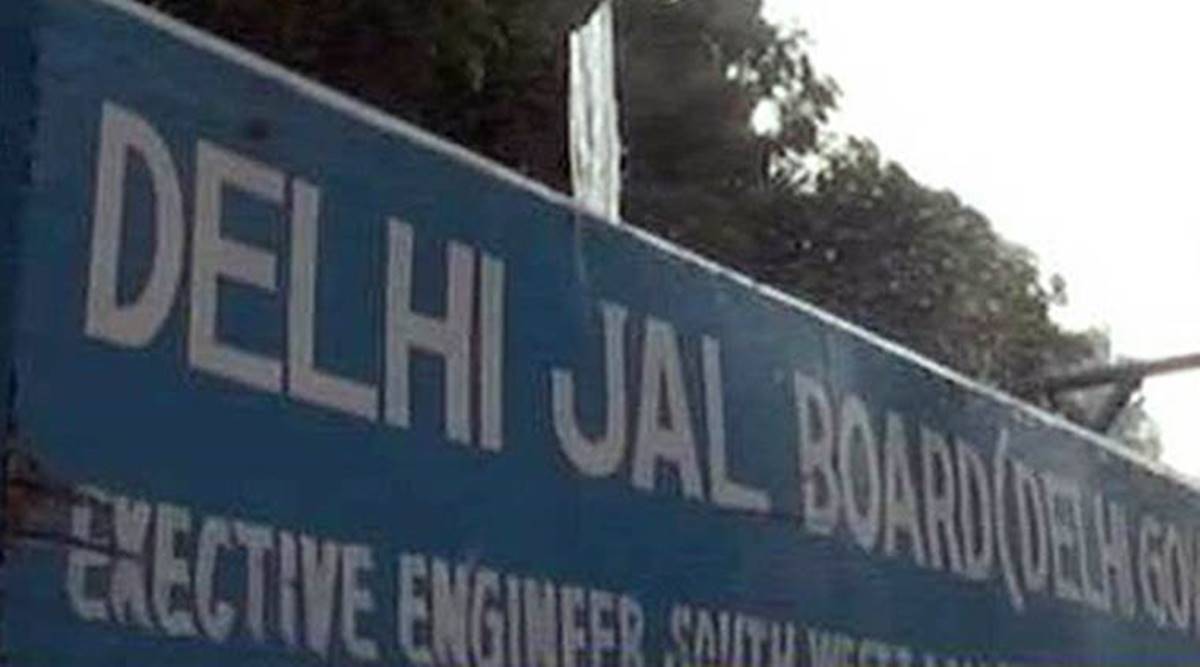 This technology called ISASMA-CD (Intelligence Self-Administered Self Monitored Automatic Chemical Dosing) has been introduced with an aim to reduce BOD (Biological Oxygen Demand) and TSS (Total Suspended Solids) at four DJB plants at Yamuna Vihar and Okhla to less than 10 ppm (parts per million).

This technology, run with AI software, shares real time data and monitors the health of the plant as well as the machine and equipment. The plants are fully automated and IoT (Internet of Things) based.

“The technology provides a graphical representation of a working plant unit which can be viewed on the web portal,” a DJB official said.

The plants at Okhla have a capacity of 16 MGD (million gallons per day) and 45 MGD while the plants at Yamuna Vihar have 25 MGD and 10 MGD.

“All these four plants are achieving their target. On an average, the 16 MGD Okhla plant has recorded 5 ppm BOD and 8 ppm TSS levels for the last four months. These are well below the target values ​​that DJB wants to achieve.”

The 45 MGD plant at Kundli, Okhla was aimed at reducing the levels of hydrogen sulfide, a major cause of bad odour, and phosphate in sewage water.

Chemical dosing is the process of treating wastewater with chemicals such as iron, aluminum and even some salts to remove high levels of chemicals present in it. This is done in controlled amounts to remove unwanted elements from the wastewater and make them usable again.

The water after treatment from the plants is released into the Yamuna and is also being used for rejuvenation, irrigation and creation of lakes around the city.