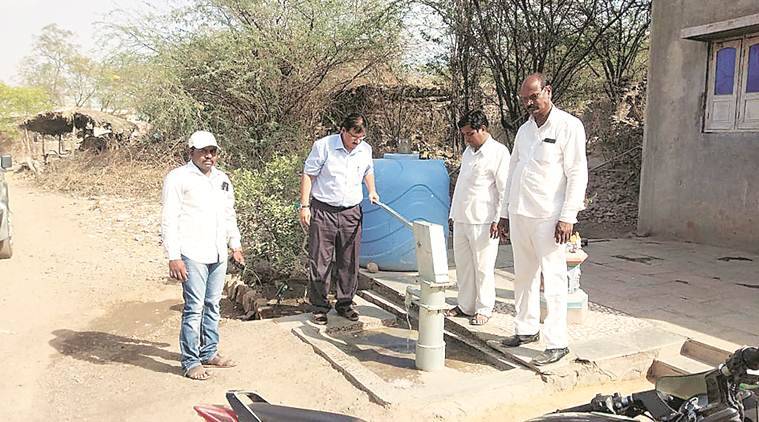 With deficit rainfall and less water in the dams supplying water to Pune, the Pune Municipal Corporation (PMC) is all set to declare alternate day water supply in the city from next week.

“There is a deficit in rainfall in and around the city. It has led to less availability of water in dams supplying water to the city. Thus, there will be alternate day water supply in the city from next week and a time table for the same would be declared soon,” said Municipal Commissioner Vikram Kumar.

Khadakwasla, Panshet, Varasgaon and Temghar dams supply water to Pune city, which has recently also started drawing water from Bhama Askhed dam. There has been very little rainfall in the catchment area of these dams, leading to a drop in water storage levels. “There is hardly 2.5 TMC water in the dams supplying water to the city. The state water resource department has alerted the PMC to use water judiciously,” said a civic officer.

The PMC usually draws 1,650 MLD water to meet the needs of the city, he said, adding the alternate day water supply will be done in a way that there is only 30 per cent water cut in a day. “The civic administration has to also keep in mind the technical aspect of ensuring there is no problem in the supply network. If not done properly, the system might get damaged,” he said.

Meanwhile, the PMC is facing criticism from the state water resource department for drawing more water than the allocated quota. The PMC has been demanding an increase in water quota, saying villages have been included in the city limits and the population of the city has increased. The PMC is also implementing a 24/7 water supply project in the city and the Union government has set a target of finishing the work by next year.

Author water-digestPosted on August 1, 2022August 2, 2022
The Jal Shakti ministry has, in a bid to expedite the government’s ambitious effort to ensure access to clean, drinking water to every household...
Read More

Author water-digestPosted on February 4, 2022February 4, 2022
Two new Ramsar sites were announced, and a ‘National Wetland Decadal Change Atlas’ was released on the occasion of World Wetlands Day 2022 at...
Read More