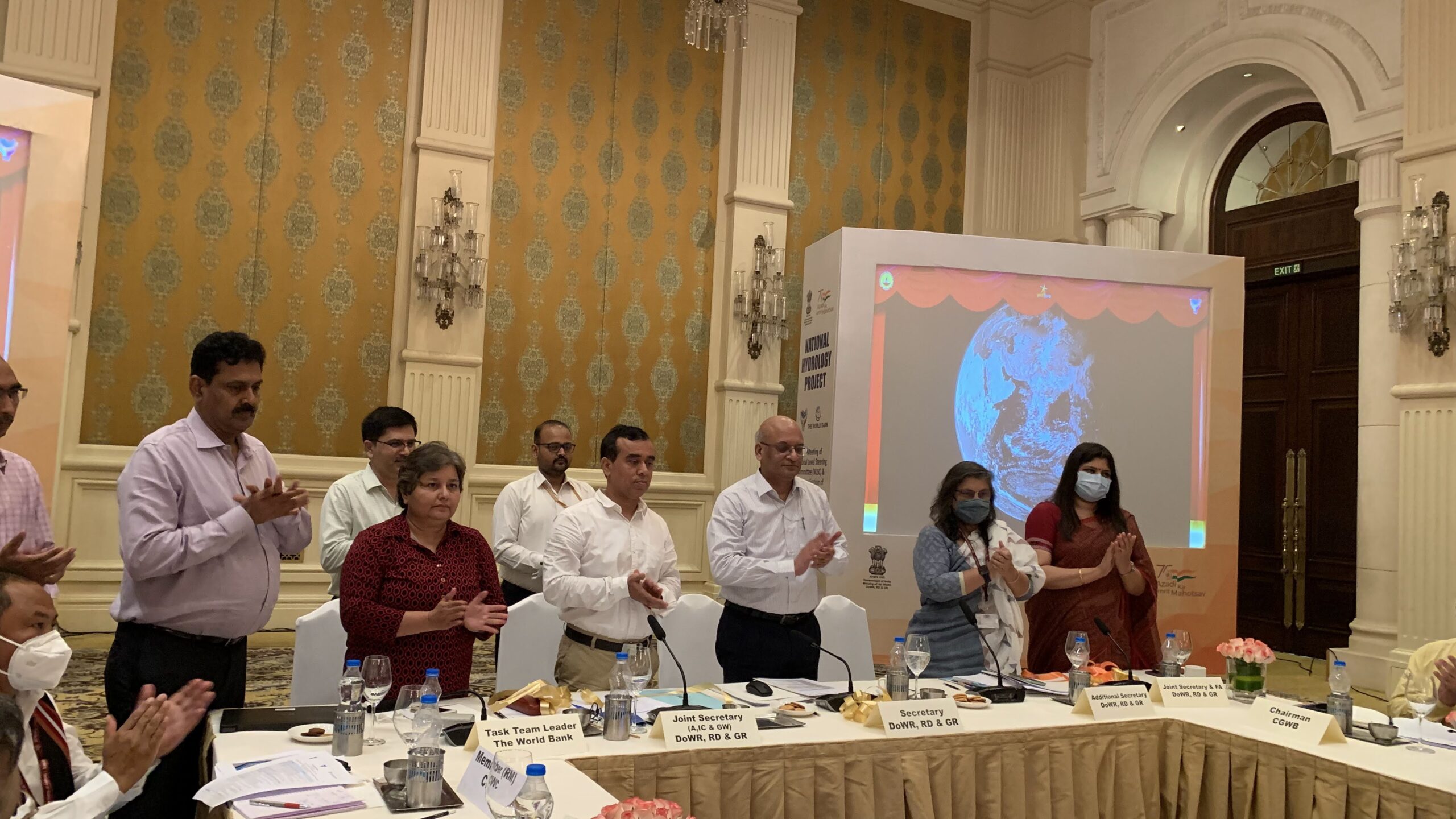 As a part of the responsibilities entrusted to NRSC under NHP, detailed glacial lake inventory, prioritisation for Glacial Lake Outburst Flood (GLOF) risk, and simulation of GLOF for selected lakes have been taken up for all the catchments of Indian Himalayan rivers.

A total of 17,999 glacial lakes have been mapped in the Brahmaputra River basin using a total of 187 high resolution multispectral RS-2 LISS-IV images, with a total lake water spread area of 92,984.43 ha.

The expected utility of the atlas is:

As part NHP, NRSC has also taken up development of Web Enabled Hydrologic Modelling System in Soil Water Assessment Tool (SWAT), in collaboration with IIT- Madras. The proposed system will assist the large number of stakeholders in the Indian water resources sector attempting for modelling in SWAT to develop and run the model for their study area without much requisite expertise in the geospatial data and SWAT model knowhow.

This initiative under NHP, a Central Sector Scheme implemented by Department of Water Resources, River Development & Ganga Rejuvenation (DOWR, RD & GR) is a step forward for facilitating acquisition of reliable information and putting the same in public domain which would pave the way for an effective water resource development and management.

The Secretary also reviewed the progress of NHP with 48 Implementing Agencies and instructed for timely conclusion of the activities of the Scheme.

Few other agencies such as CWC, NIH, Kerala &amp; Gujrat also demonstrated the products under NHP which will be helpful in better water resource management.

Water Cuts In Pune From Next Week Due To Deficit Rainfall

Author water-digestPosted on June 6, 2022June 6, 2022
The proposed Khairi-Bhandan irrigation project has remained confined to files even after 16 years of being announced. Other than various surveys, the project, conceptualised...
Read More

Author water-digestPosted on February 9, 2022February 9, 2022
Rohtak: The depth of groundwater table has gone below 30m in 422 villages of Kurukshetra district, labelling them as severely groundwater stressed spots or...
Read More