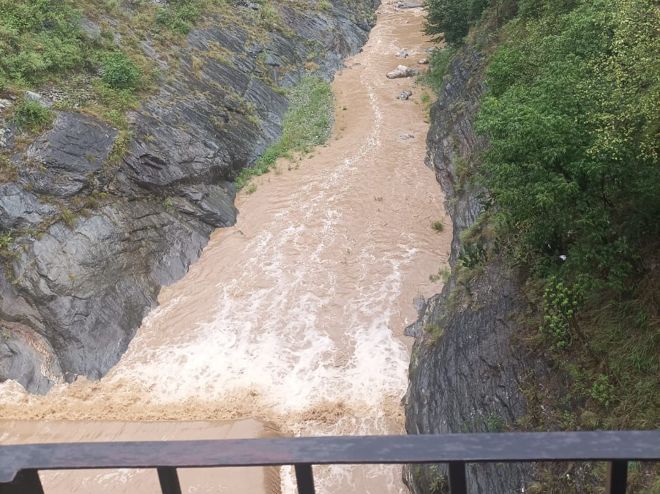 Following heavy rains, high turbidity has been reported in Shimla at most of the water sources, including at Giri Water Scheme and Gumma Water Scheme.

“Pumping had to be stopped for some time at most of the schemes today due to high turbidity. So, less water has been lifted from the sources,” said an SJPNL official. “Nevertheless, the disruption would not be significant enough to affect our water schedule,” he said.

“High turbidity is a common occurrence during the first few rains of the monsoon. In another few days the turbidity would settle down and will not cause much problem in pumping,” the official said.

He further said that chlorine becomes less effective in disinfecting the water in high turbidity and hence pumping is not done during high turbidity.

Water Cuts In Pune From Next Week Due To Deficit Rainfall

Author water-digestPosted on February 17, 2022February 17, 2022
River Ravi in Pakistan is the most polluted river in the world, followed by water bodies in Bolivia and Ethiopia, a US-based research academy...
Read More