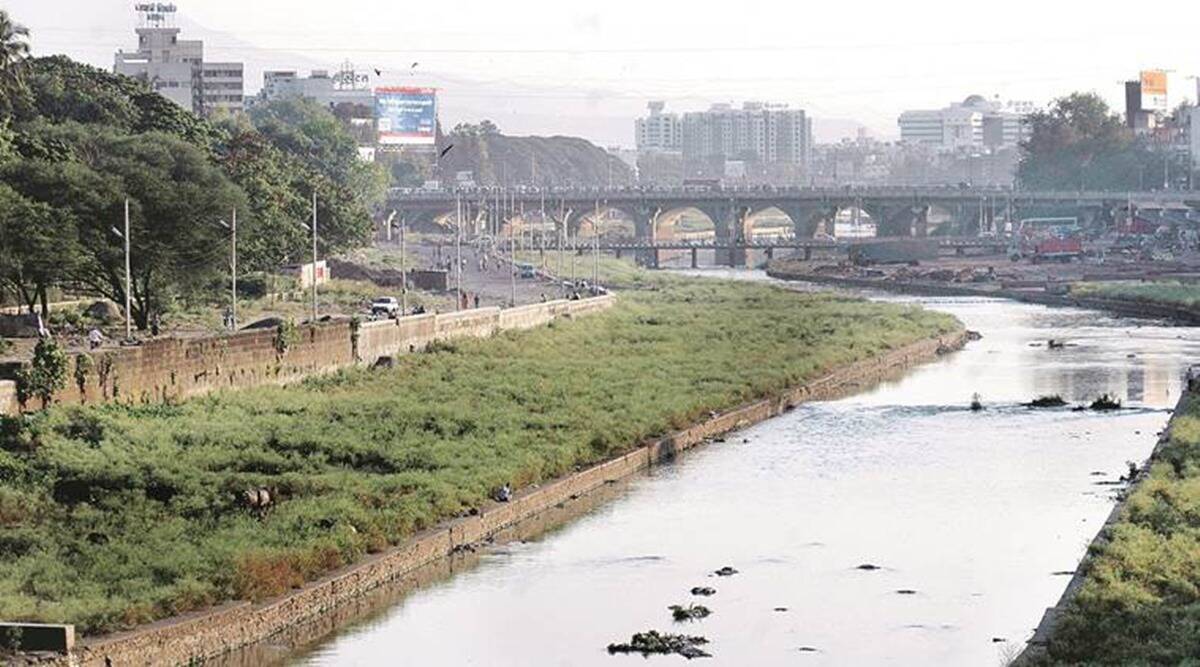 Citing the possible adverse impact of the proposed Rs 4,727 crore River Rejuvenation Project, Concerned Punekar, a group of city-based NGOs working on rivers, and other social organisations have urged the Pune Municipal Corporation (PMC) not to launch the project in a haste and consider an affordable as well as environment-friendly alternative plan by environmentalists and experts of city.

The PMC is likely to launch the River Rejuvenation Project soon in the city in phases and has completed tender process of two stretches to be taken up on a priority basis.

“We are aware that soon the proposed riverfront is about to get launched. A number of experts, environmentalists and social organizations in Pune have expressed their serious concerns over the proposed project and are doubting its flood-carrying capacity as well as resilience towards climate change. The proposed project was passed at the standing committee meeting in a hurry, for which the citizens have their doubts. A few cases are in court too,” they said in a communication to the municipal commissioner.

Experts in the field and environmentalists have come together to propose an affordable yet environment-friendly alternative which has been planned through research and data documentation, it said.

“As per the existing plan of PMC, it proposes straightening of rivers to control floods, building barrages for boating, manicured gardens and place for entertainment etc. for which an exorbitant budget of Rs 4,727 crores as on today has been estimated. In addition, a pollution abetment of river through Rs 1,600 crore project under JICA has also been proposed, which is not progressing even after seven years.”

The Concerned Punekar has stated that it is proposing a totally human-centric approach for river rejuvenation. “We are proposing a lot more reasonable, and without compromising the rights of the river, and at the same time considering the stake holders, namely the citizens of Pune. This alternative is a representation of selective stretches,” they said.