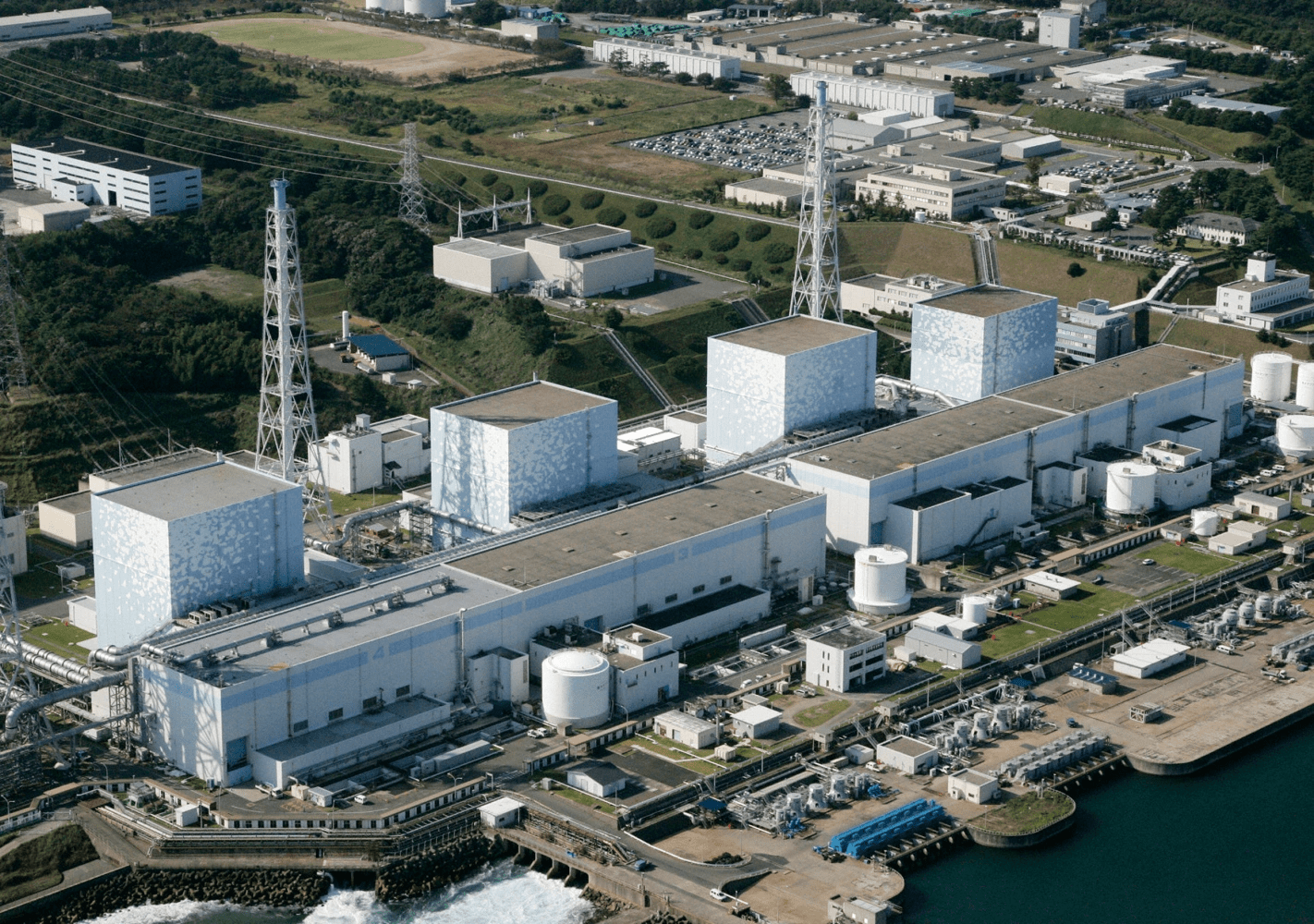 Japan’s nuclear regulator approved plans by the operator of the wrecked Fukushima nuclear plant to release its treated radioactive wastewater into the sea next year.

Japan’s nuclear regulator has approved plans by the operator of the wrecked Fukushima nuclear plant to release its treated radioactive wastewater into the sea next year, saying the outlined methods are safe and risks to the environment minimal.

The plan was submitted by the Tokyo Electric Power Company Holdings in December based on the government’s decision last year to release the wastewater as a necessary step for the ongoing plant clean up and decommission.

A massive earthquake and tsunami in 2011 destroyed the Fukushima plant’s cooling systems, causing the meltdown of three reactors and the release of large amounts of radiation.

Water that has been used to cool the three damaged reactor cores, which remain highly radioactive, has since leaked but was collected and stored in tanks.

There is still concern in the community and neighbouring countries about the potential health hazards of the release of the wastewater that includes tritium a byproduct of nuclear power production and a possible carcinogen at high levels.

According to the government and TEPCO, more than 60 isotopes selected for treatment can be lowered to meet safety standards, except for tritium, but that it is safe if diluted. Scientists say impact of longterm low-dose exposure to the environment and humans are unknown, and that tritium can have a bigger impact on humans when consumed in fish than in water.

Japan nuclear authority chairman Toyoshi Fuketa said that the plan is made conservatively so the radiation impact on the environment could be still below the legal limit in case of any thinkable risks.

Under the plan, TEPCO will transport water that has been treated to below releasable levels through a pipeline from the tanks to a coastal facility, where the water is diluted with seawater.

From there, the water will enter an undersea tunnel to be discharged at a point about 1 kilometer (0.6 mile) from the plant to ensure safety and minimize the impact on local fishing and the environment, according to TEPCO.

The plan will become official after a 30-day public review, a formality that is not expected to overturn the approval.

The green light came just as the International Atomic Energy Agency’s Director Mariano Grossi arrived in Japan for meetings with top officials to discuss the plan, which has received international attention.

Fuketa will meet with Grossi on Friday after the IAEA director’s visit to the Fukushima plant on Thursday and meetings with other Japanese officials.

The government and TEPCO plan to begin gradually releasing the treated water in spring 2023.

The contaminated water is being stored in about 1,000 tanks at the damaged plant, which officials say must be removed so that facilities can be built for its decommissioning. The tanks are expected to reach their capacity of 1.37 million tons next year slower than an earlier estimate of later this year.

Japan has sought the IAEA’s assistance to ensure the water release meets international safety standards, and to reassure local fishing and other communities as well as neighbouring countries that have sharply criticized the plan.

A team of experts from the IAEA visited the plant in February and March for meetings with Japanese government and TEPCO officials. The task force, in a report issued late April, said Japan is making significant progress on the plan and taking appropriate steps toward the planned discharge.

Author water-digestPosted on May 26, 2022May 26, 2022
The National Green Tribunal (NGT) has directed the Uttarakhand chief secretary to look into a complaint alleging discharge of untreated waste into the river...
Read More