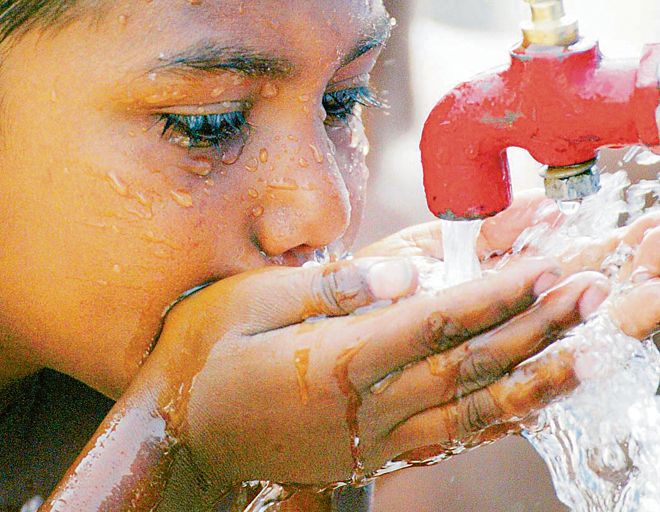 Although the Central Government had set the deadline of 2024 to achieve this goal, the target of connecting 100 per cent households with “Nal Se Jal” has been successfully completed in 2022 across the state. Not only this, with this achievement, Haryana has also been ranked among the top three best-performing states in the country under the “Har Ghar Nal Se Jal” mission.

After holding a review meeting with superintending engineers of the Public Health Engineering Department of the state, Additional Chief Secretary (ACS) AK Singh said Prime Minister Narendra Modi had announced the “Jal Jeevan Mission” in August 2019 to improve the lives of the people by ensuring clean water from taps in every household in the rural areas of the country.

In Haryana also, this mission was implemented to make provision of water supply from tap to every household in the villages. Through this mission, a continuous effort was made to liberate women from the arduous task of bringing fresh water from far-off places by keeping vessels and utensils on their heads.

Author water-digestPosted on February 2, 2022February 2, 2022
East Delhi Municipal Corporation has intensified the development work of waterbodies at Ghazipur (Highway Apartments), Shahdara Jheel and Mandawali and they are expected to...
Read More