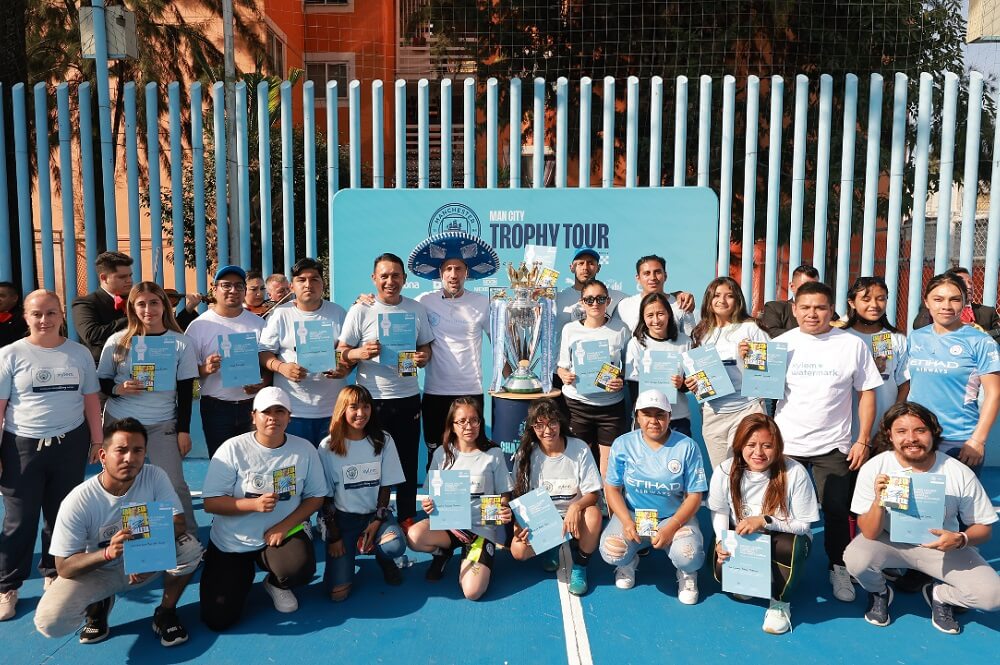 To mark the launch, Pablo Zabaleta and the Premier League Trophy visited El Coyolito neighbourhood in Mexico City to meet Cityzens Giving young leaders who are using the power of football to solve local water issues.

This project will see young leaders from love.fútbol use specially adapted football games to educate young people in the community on responsible water consumption, as well as importance of safe water, sanitation and hygiene (WASH).

Reflecting on his visit, Zabaleta said: “It’s great to see this unique initiative from Cityzens Giving and Xylem expanding to more cities. The way they are using football to teach children about the importance of water is creative and inspiring.”

Author water-digestPosted on November 16, 2022November 17, 2022
The new factory in Bengaluru is for flexible mass production of measurement and analytical devices. WD News: ABB Measurement & Analytics has opened its...
Read More