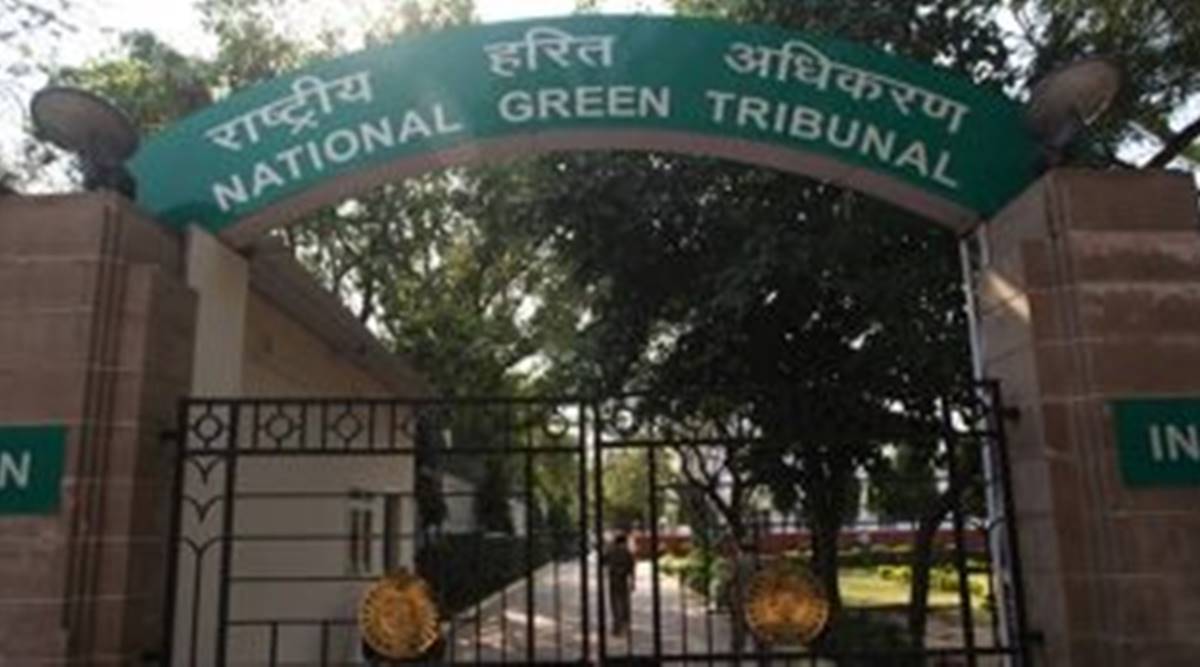 After a push by the National Green Tribunal (NGT), Chhattisgarh has finally embarked on an exercise to identify significant wetlands across the state and pick a few of them for preparing an environment management plan.

Despite having more than 35,000 wetlands (of which 28,000-odd are less than 2.5 acres), as per 2011 data, there is not a single Ramsar Site in the state and the government machinery is now gearing to fill the void.

According to a Delhi-based official, “Since 2017, after it notified the Wetlands (Conservation & Management) Rule 2017, the Centre has been pushing states to identify wetlands and plan for environment management. In 2019, it had also introduced the ‘Wetland Mitra’ scheme for training local community members for engaging in the protection of wetlands. In connection with a 2019 case, even the NGT had directed for status of compliance with the environmental norms in respect of significant wetlands. Chhattisgarh had not done any of these works.”

Chhattisgarh had, on December 17 last year, finally notified a newly constituted Chhattisgarh State Wetland Authority that met on January 10 this year for the first time and immediately embarked on the work expected. And finally, it was only on February 11 that the state government declared the Forest and Climate Change Department as the nodal department for the management of wetlands.

According to the current Member Secretary, Arun Kumar Pandey, “Based on the 2011 Wetlands Atlas, we have to first demarcate on ground the wetlands of different scales/sizes. We have already identified 25-odd significant wetlands that are 400-500 acres in size.”

“After receiving the necessary approvals from the state government, in the first phase, those significant wetlands of the state that are essential from the avian biodiversity/aquatic biodiversity point of view and other essential reasons will be given priority in work,” the first meeting had decided.

The new Authority has also demanded budget approvals for itself and also to prepare the inventory of the wetlands by a state agency using satellite images, in the first phase. It has also taken upon itself to push at least one wetland for Ramsar Site status (wetland of international significance, named after the Iranian city of Ramsar where the convention was signed and adopted by comity of nations 50 years ago.)

Author water-digestPosted on July 15, 2022July 16, 2022
The Executive Committee of the National Mission for Clean Ganga (NMCG) has approved the industrial and sewerage pollution abatement projects with an estimated cost...
Read More