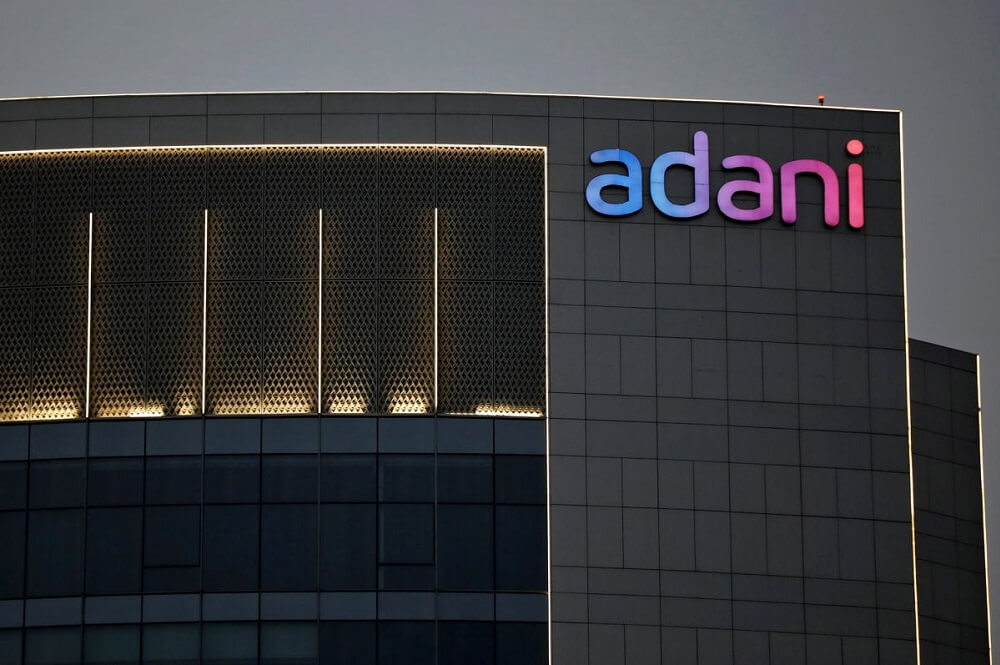 WD News: Adani Enterprises, which is going to launch India Inc’s second-largest follow-on public offer worth Rs. 20,000 crores, has said that it is planning to enter the water segment as this is a key element of its core business of infrastructure.

The group is into the entire gamut of infrastructure – being its ports, airports, roads, expressways power generation and distribution, among others. In ports and airports, the group is said to be the largest player in the private sector.

Addressing media from Milan, Mr Jugeshinder Singh, Chief Financial Officer of the Group said, “Being the largest infrastructure player, and having been there in almost the entire spectrum of this critical segment for the past two decades or so, we’re very keen on tapping the water segment by entering water purification, treatment and distribution areas.”

“As we do a lot of project/company incubations this will also be part of our incubation project but nothing has been fixed yet,” he said, refusing to divulge more details. We’re currently studying the scope and opportunities, and also looking at possible joint venture projects/acquisition targets”, he stated.

We are very keen on this segment as water is a core element in any infrastructure segment, Mr Singh added.

Science of Sediment Transport Key to River Conservation and Protection

Author Water-DigestPosted on February 16, 2022February 16, 2022
Days after her budget presentation where Finance Minister Nirmala Sitharaman spoke about taking up implementation of the Ken-Betwa Link Project (KBLP) on priority, the...
Read More

Author Water-DigestPosted on July 25, 2022July 26, 2022
The next phase of the Delhi government’s groundwater recharge project is expected to take off soon with the revenue department wrapping up work to...
Read More

Author Water-DigestPosted on November 12, 2022November 12, 2022
WD News: At the foot of the High Atlas mountain chain in southeastern Morocco, each village is named after the river that used to...
Read More