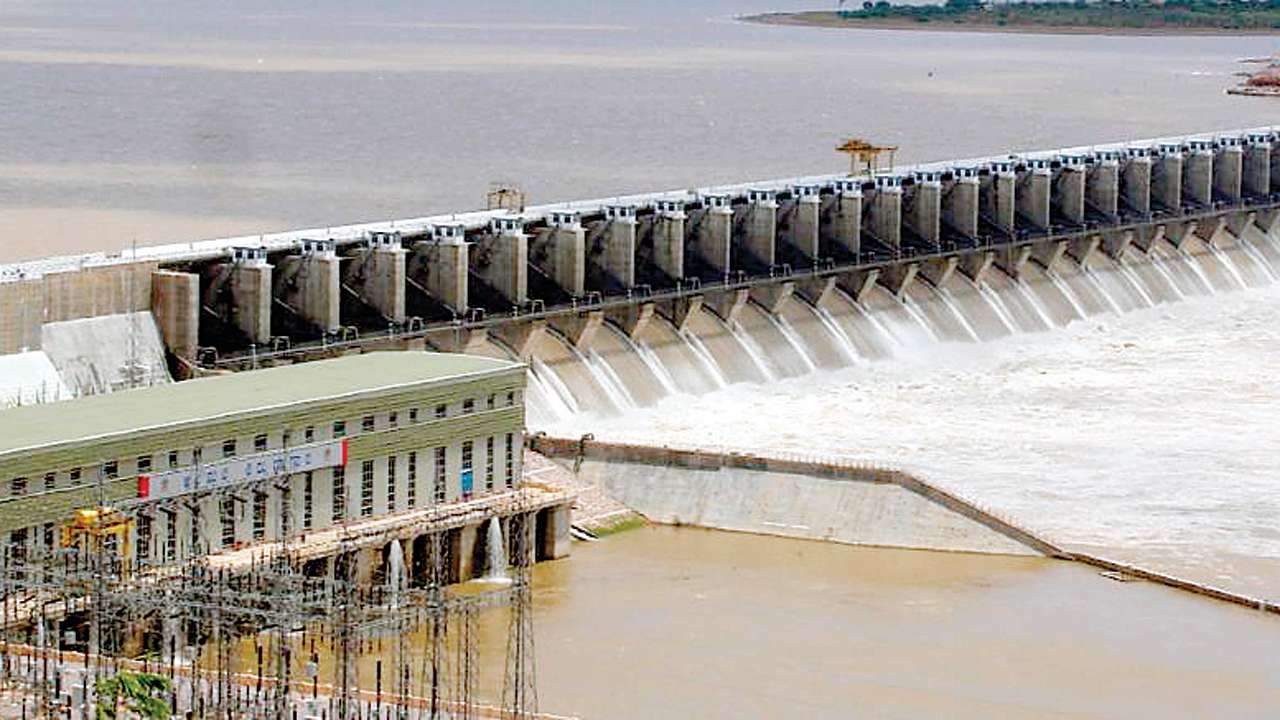 The Maharashtra Chief Minister’s Office (CMO), in a statement, said that there was only 37 percent stock of water in the reservoirs of the state. It also added that water scarcity-hit areas were being provided by 401 tankers as the government was working to ensure uninterrupted water supply to the public.

The government has been looking at implementing proper planning for the distribution of water. It said that the 401 tankers were supplying water to 455 villages and 1,001 hamlets across the state.

Since last week, water supply by the tankers has been expanded to 53 more villages and 116 more hamlets. The number of tankers in use has also been increased by 46 for the purpose, the statement said.

According to a report by the Aurangabad divisional commissioner’s office, only seven out of the 76 urban centres across the eight districts of the Marathwada region received regular water supply. The report also disclosed that the gap between two water supplies ranged from one to 15 days. The highest gap of 15 days was reported in Badnapur town of Jalna district, it added.

On May 14, a local BJP unit led a demonstration with the residents of the Pundalik Nagar area and climbed atop a public water tank to protest the water shortage. On May 23, Devendra Fadnavis, Maharashtra Opposition leader, along with other BJP leaders, staged a city-wide protest in Aurangabad, calling it a ‘Jal Akrosh Morcha’.

Author water-digestPosted on July 8, 2022July 11, 2022
The cleaning of the Dadumajra dumping ground is not only costing the city more than Rs 33 crore, but in the last six years, approximately...
Read More

Author water-digestPosted on May 18, 2022May 18, 2022
Japan’s nuclear regulator approved plans by the operator of the wrecked Fukushima nuclear plant to release its treated radioactive wastewater into the sea next...
Read More