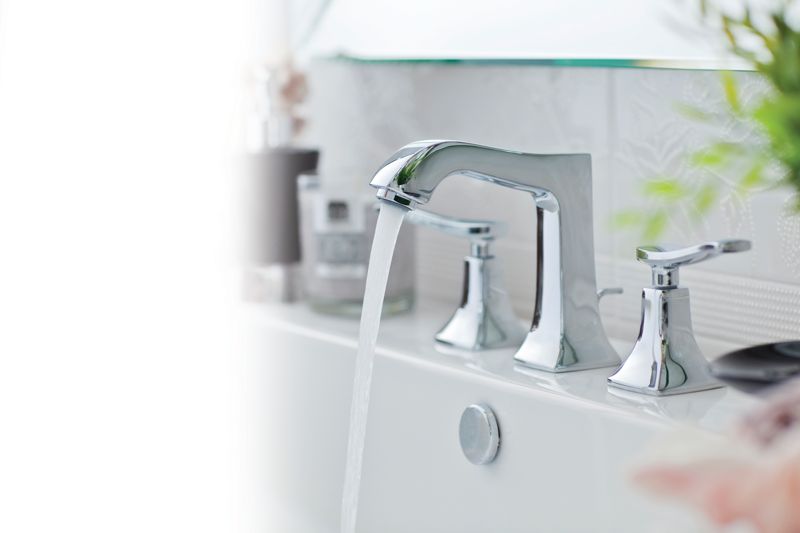 Telangana is showing the way to fight fluoride in drinking water with the state managing to connect cent per cent households with potable water.

The Union Jal Shakti Ministry has also taken note of the 100 per cent coverage by Telangana in terms of potable water connectivity, a state government spokesperson says.

The coverage is being attained through Mission Bhagiratha, which has made Telangana the only state in the country to supply safe drinking water to all habitations and houses through pipeline, a statement from the state government said.