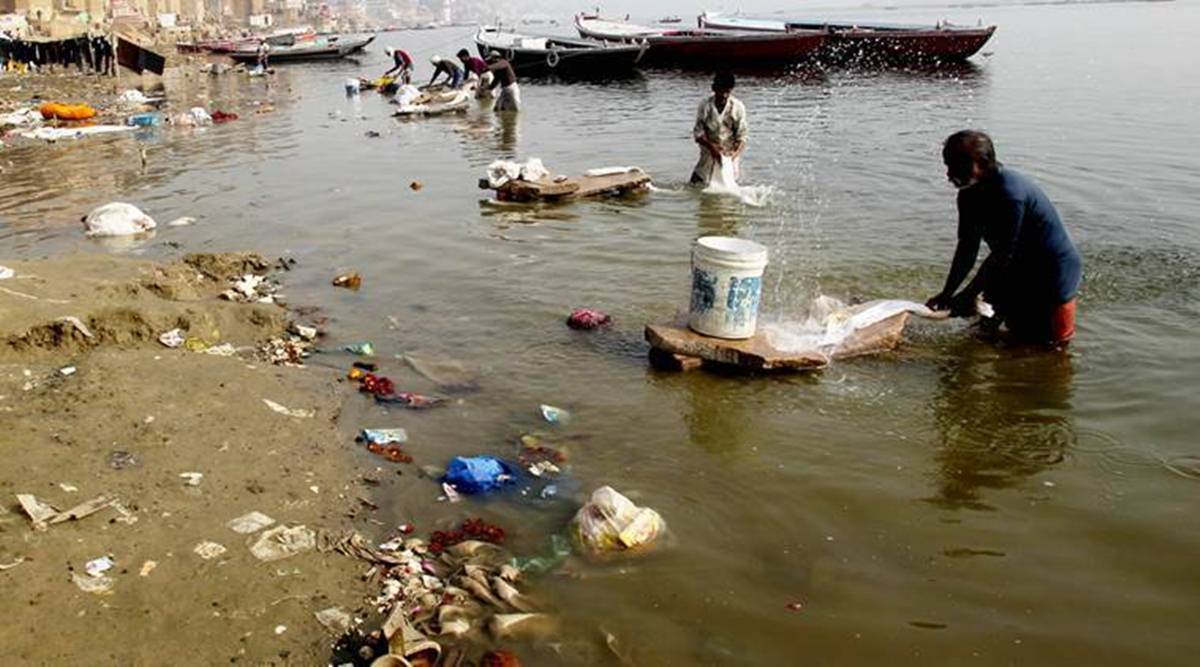 The National Green Tribunal (NGT) has directed the Uttarakhand chief secretary to look into a complaint alleging discharge of untreated waste into the river Ganga in Rishikesh and ensure adequate arrangements for setting up requisite sewage treatment plants in the state.

A bench headed by NGT Chairperson Justice Adarsh Kumar Goel noted the submission of the petitioner that agents of the municipal corporation were taking bath and washing vehicles using the tap installed outside a toilet complex on the banks of the river Ganga in Rishikesh.

“We direct the chief secretary of Uttarakhand to look into the matter and take remedial action in accordance with law,” the bench said.

The tribunal’s order came on a plea seeking execution of the NGT’s January 3, 2022 order directing the Uttarakhand government to ensure that no untreated waste is discharged into the river Ganga or its tributary.

The NGT had earlier said that there has to be an awareness programme as well as a monitoring cell created at each municipal level to ensure that no untreated waste is discharged into the river.

“All the Ganga bank towns and villages need to follow septage protocols as well as norms applicable to the flood protection zones. Evacuation from septic tanks must be linked to the pre-identified STPs,” it had said.

The directions came while disposing of a plea filed by Vipin Nayyar against construction activities in the flood plain zone of the river Ganga.

The plea contended that the Rishikesh Municipal Corporation is constructing toilets on the flood plain zone illegally and discharging untreated waste therefrom in the Ganga.

No STP has been constructed to treat the waste, the plea said.

The tribunal had directed that the arrangement in question should be interim and not treated as a precedent and shifted to an appropriate location, where construction is legally allowed.

“Till alternative arrangement is made, septic tanks be regularly cleaned and maintained to ensure that no untreated sewage is discharged into the river or in the open,” the NGT had said.

Author water-digestPosted on June 27, 2022June 27, 2022
The flood situation in Assam and Meghalaya continued to remain alarming due to ongoing extremely heavy rainfall in the northeastern states. However, India Meteorological...
Read More

Author water-digestPosted on July 2, 2022July 2, 2022
The coal ministry has said it has approached the environment ministry for inclusion of five coal mine pit lakes in West Bengal, Odisha, Jharkhand...
Read More