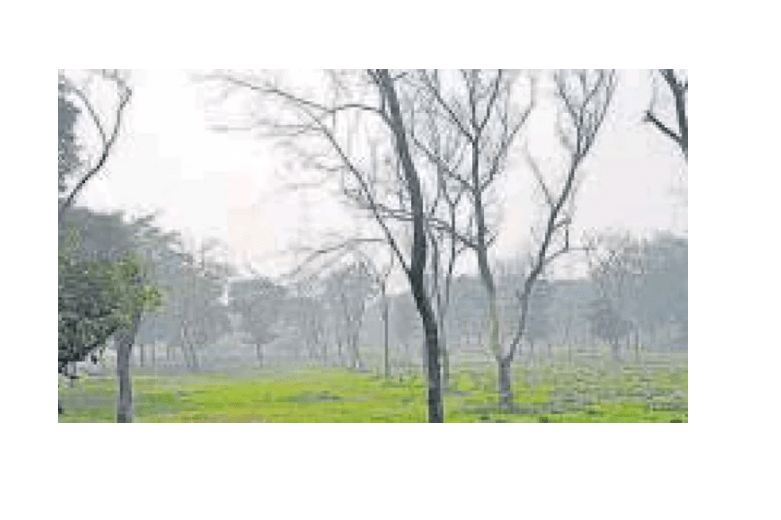 The Ghaziabad Municipal Corporation plans to create 20 ‘mini forests’ across the city by the end of this year in a bid to improve the greenery and forest cover. Four other plantation sites which were developed as a pilot project have shown a plant survival rate of about 95%.

The plantation drive at these four sites was initiated in 2021 as part of urban forestry and to spruce up the green cover.

According to Mahendra Singh Tanwar, Ghaziabad Municipal Commissioner, overall, the sites have shown a high plant survival rate of about 95% and one of the sites at Sai Upwan has almost 100% survival rate due to its proximity to the Hindon river. The plantation drive at these sites was taken up under the ‘Miyawaki’ method (planting two to four trees per square metre area). Further, we have planned to create 20 more such sites by the end of this year.

The 20 proposed sites include a major legacy-waste cleared area at Siddharth Vihar where there is a proposal to plant 50,000 trees.

A similar activity of about 30,000 trees has been planned at Shakti Khand legacy-waste cleared site in Indirapuram, while 10 other sites include industrial areas where a total of 50,000 trees each will be planted.

According to the ‘state of forest’ report released by Dehradun-based Forest Survey of India (FSI) earlier in January, Ghaziabad district has a total of 1,179sqkm of geographical area while only 25.22sqm (2.14%) is under forest cover.

The report said that there has been no change in the status of forest cover in the district since the previous assessment taken up by FSI in the year 2019. In fact, the forest cover recorded in Ghaziabad in 2019 witnessed a decline of -0.78% compared to 2017.

According to the FSI report, the forest cover includes all lands measuring over one hectare in area with tree canopy density of more than 10%. The forest cover recorded in the report does not make any distinction between the origins of tree crops (whether manmade or natural) or tree species, and encompasses all kinds of lands, irrespective of their ownership, land use or legal status.

Officials of the divisional forest department said that the city this year has been given a target of planting 10.5 lakh trees during the monsoon season.

Author water-digestPosted on February 28, 2022February 28, 2022
The Delhi government has taken a series of initiatives to clean Yamuna, its tributaries and the drains that flow into the river. Temporary weirs...
Read More

Water Stressed Cities Will Not Run Out Of Water: Minister

Author water-digestPosted on August 9, 2022August 9, 2022
The average annual water availability of any region or country is largely dependent upon hydro-meteorological and geological factors and such water resources data...
Read More