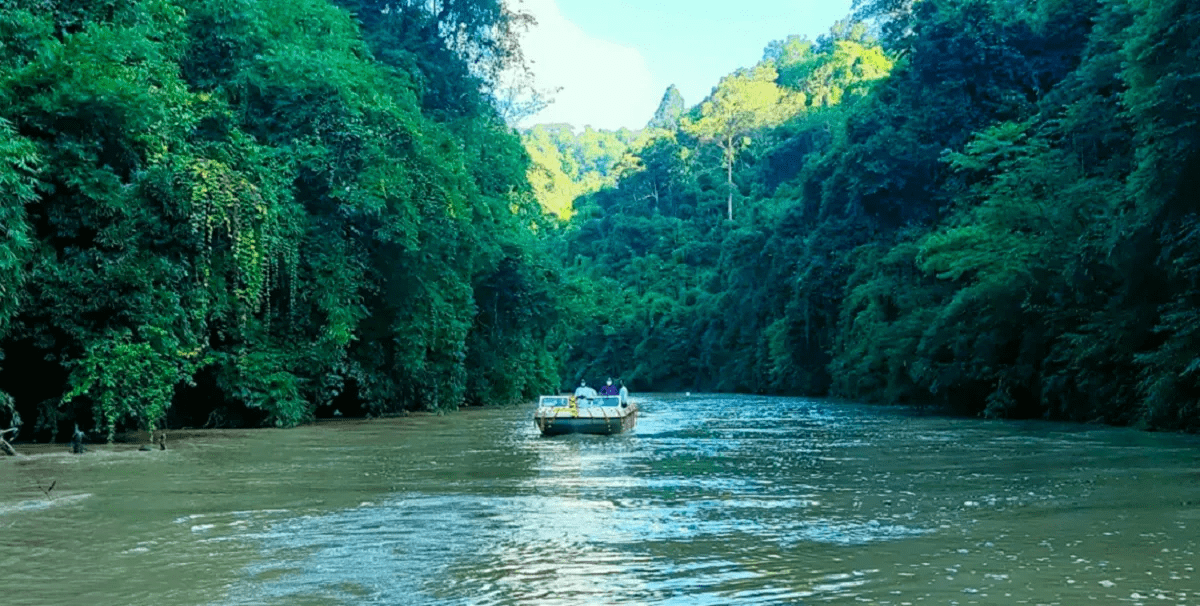 The Tripura government has initiated a process to conduct a field study to operationalise a 54-km stretch on the Gomati river as part of an India-Bangladesh waterway project, an official said Tuesday.

The study will be conducted from Maharani in Gomati district to Sonamura in Sepahijala to identify river areas where dredging will be required to facilitate movement of vessels, state water resource department’s chief engineer Mahitosh Das told PTI.

We have secured an administrative approval of Rs 15 crore. Our engineers have initiated the process to undertake the field study. RITES had prepared a DPR for the Indo-Bangla waterway connecting the Gomati river with the Meghana river in the neighbouring country, he said.

The field verification is necessary as the detailed project report (DPR) prepared by RITES, a central government enterprise, was done in 2013-14 to operationalise the transboundary water route, Das said.

In course of the study, our engineers will examine field positions to identify river areas where dredging will be required to maintain a certain level of water in the Gomati river, he pointed out.

As per the Inland Waterway Authority of India (IWAI), the river must have a 1.80-metre water level for movement of small vessels.

The dredging will be done only on those spots where siltation is a problem for the movement of small vessels. We are expecting that the field verification will be completed by June, he said.

The state water resource department would be ready for undertaking dredging activities in the Gomati river by the next three months, Das said, adding that it plans to invite expression of interest for such work.

The dredging work will be done within the sanctioned amount of Rs 15 crore, he pointed out.

Of the total outlay, 50 per cent will be spent for the first phase of dredging, while the remaining fund would be deployed in a phased manner, he said.

The Ministry of Shipping had earlier stationed Rs 24 crore for dredging and setting up ten floating jetties from Maharani to Sonamura to operationalise the waterway.

Author water-digestPosted on March 3, 2022March 3, 2022
Sustained warming of the Indian Ocean will increase rainfall above the ocean, but weaken the Indian summer (southwest) monsoon over land, a study has...
Read More

Author water-digestPosted on December 16, 2021January 24, 2022
On 16th December 2021, the flag in ceremony for Ganga Mashal was conducted in the presence of Shri Gajendra Singh Shekhawat, Hon’ble Union Minister...
Read More