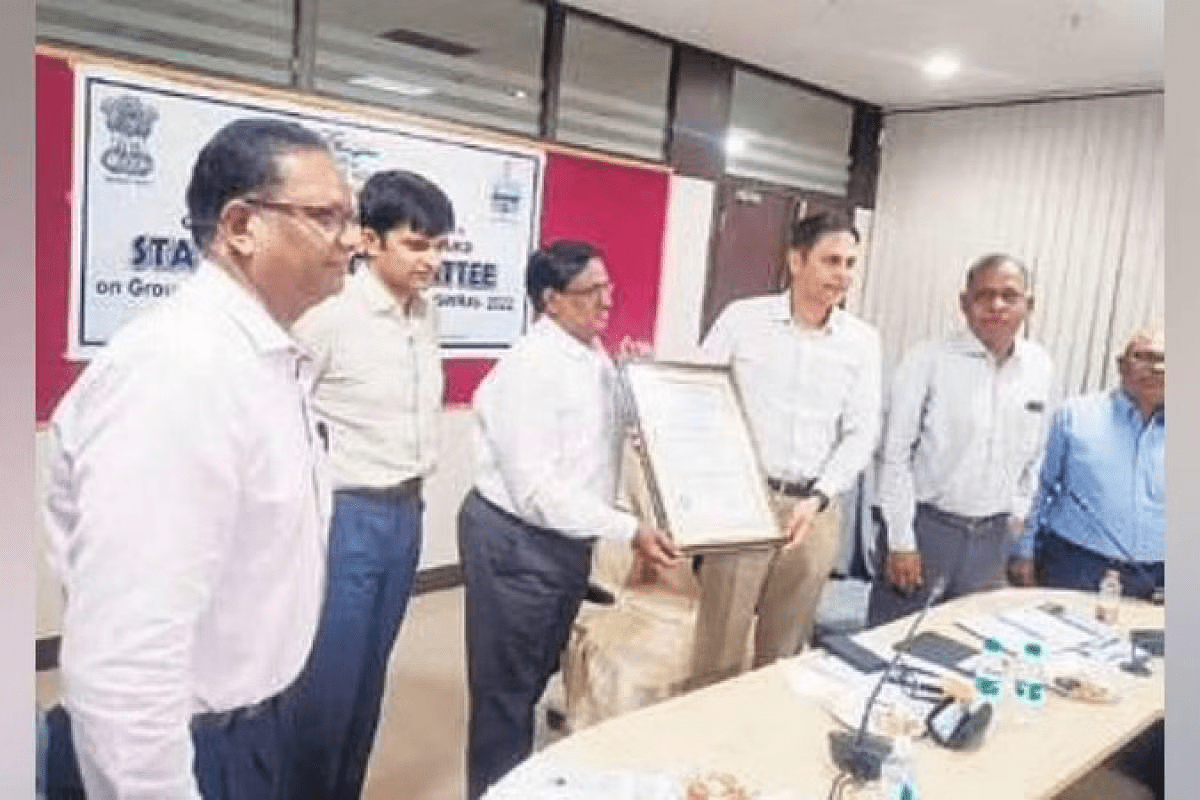 Telangana has an unbelievable 534 tmcft groundwater table. It is about twice the state’s share in Krishna water (299 tmcft) and more than half of the share in Godavari river waters (967 tmcft). The available groundwater in the state is more than 527 tmcft,  which the combined gross storage capacity of Nagarjuna Sagar (312 tmcft) and Srisailam (215 tmcft). The groundwater level in the state has increased by 4.26 meters in the last seven years as compared to 2015, according to the latest “Dynamic Ground Water Resources for Telangana State for the year 2022”.

The report was discussed at the first meeting of the State Level Committee (SLC) on groundwater. Special Chief Secretary (Irrigation) Rajat Kumar handed over the National Board of Accreditation certificate to Groundwater department director Pandith Madhnure.

“The shallow water tables are less than 10 metre below the ground level (mbgl) which is an increase by more than 106 percent as compared to last decade’s average water levels of the same month. Overall, a rise in groundwater levels has been observed in 83 per cent of mandals. Currently, over 93 per cent of gram panchayats in the state fall under the safe category,” the latest groundwater report stated. According to officials, the increase in the water table due to various measures taken by the state government.

Author water-digestPosted on June 1, 2022June 1, 2022
While the India Meteorological Department (IMD) on Sunday had forecast that moderate rainfall was likely to take place at isolated places in Haryana during...
Read More

Preparing for Future Droughts: Senegal and Spain Spearhead Launch of Alliance at COP27

Author water-digestPosted on November 8, 2022November 8, 2022
WD News: At the initiative of the Presidents of Senegal, Macky Sall, and Spain, Pedro Sánchez, leaders from over 25 countries and 20 organisations...
Read More