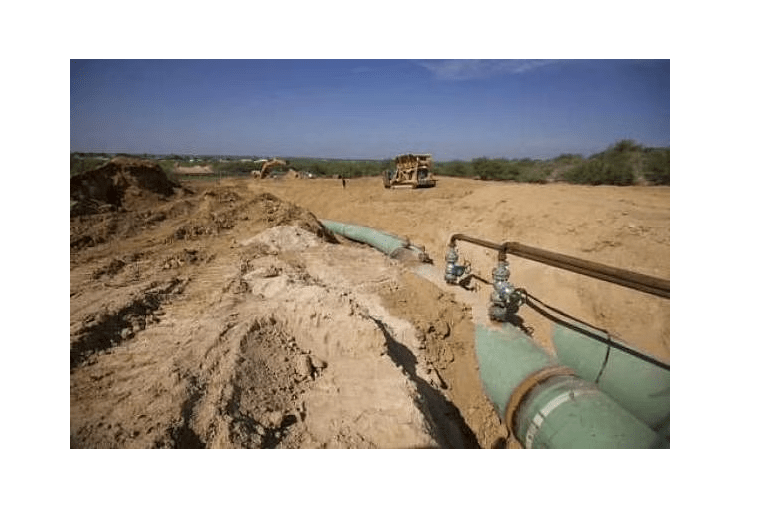 The proposed Khairi-Bhandan irrigation project has remained confined to files even after 16 years of being announced. Other than various surveys, the project, conceptualised to cater to water crisis during kharif cultivation for 38 villages under Jashipur, Sukruli and Rauna blocks in Karanjia sub-division of Mayurbhanj district, has not moved at all.

Estimated initially at Rs 45 crore, the cost has now escalated to Rs 400 crore. Chief Minister Naveen Patnaik had announced the project to take shape on the confluence of rivers Khairi and Bhandan near Ramtirtha crocodile park in Jashipur.

However, he had laid the foundation of Ramtirtha Guest House on November 6, 2006 when Sambhunath Naik was the MLA from Socialist Unity Centre of India (SUCI) (Communist) from Jashipur Constituency.

Keeping their interests in mind, the CM had announced the irrigation project.The former MLA said the project cost estimate has been modified thrice from Rs 45 crore to Rs 313 crore and presently to Rs 400 crore. Even after cost escalation time to time, the project work remains a non-starter.

According to official sources, a barrage would first be erected at the confluence of rivers Khairi and Bhandan. Once functional, the project would approximately irrigate 7,000 acre land during the kharif season and nearly 38 villages including 20 revenue villages benefited. Forest and Environment clearances have already been given for the project, sources added.

Author water-digestPosted on July 2, 2022July 2, 2022
The government has earmarked Rs 30 crore towards realising the much-delayed Common Effluent Treatment Plant (CETP) at the Edayar industrial area in Kochi. The...
Read More

Author water-digestPosted on July 19, 2022July 19, 2022
The Karnataka government is in the process of establishing water aerodromes in eight reservoirs in the state with a view to improve connectivity and...
Read More