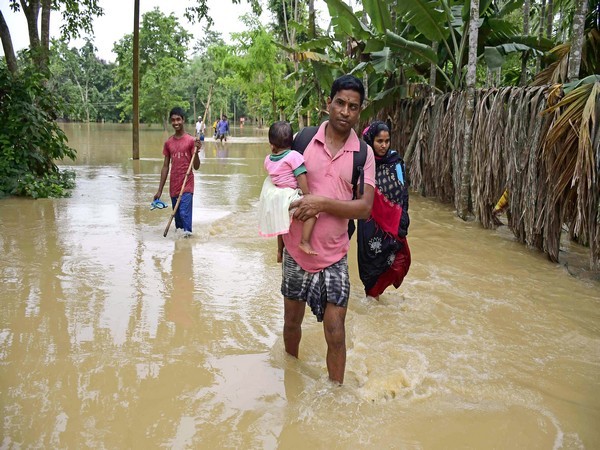 Assam’s flood situation continued to improve as the affected population decreased to around 68,000 on Saturday, an official bulletin said.

With no new deaths reported, the toll in this year’s flood and landslides remained at 38.

No major river in the state is currently flowing over the danger level, the bulletin said.

Till Friday, 69,610 people in five districts were affected by the floods.

Altogether 705 people were taking shelter in four relief camps, while three relief distribution centres were operational in the flood-hit areas.

Floodwaters damaged roads, houses and other infrastructure in Nagaon and Kokrajhar districts.

Erosions caused by the different rivers were reported from Dhubri, Nalbari, Sonitpur, Tinsukia and Udalguri districts, the bulletin said.

Author Water-DigestPosted on April 6, 2022April 6, 2022
Thirteen out of the 20 water ATMs, which were installed by the Guwahati Smart City Limited (GSCL) at a cost of Rs 2 crore...
Read More