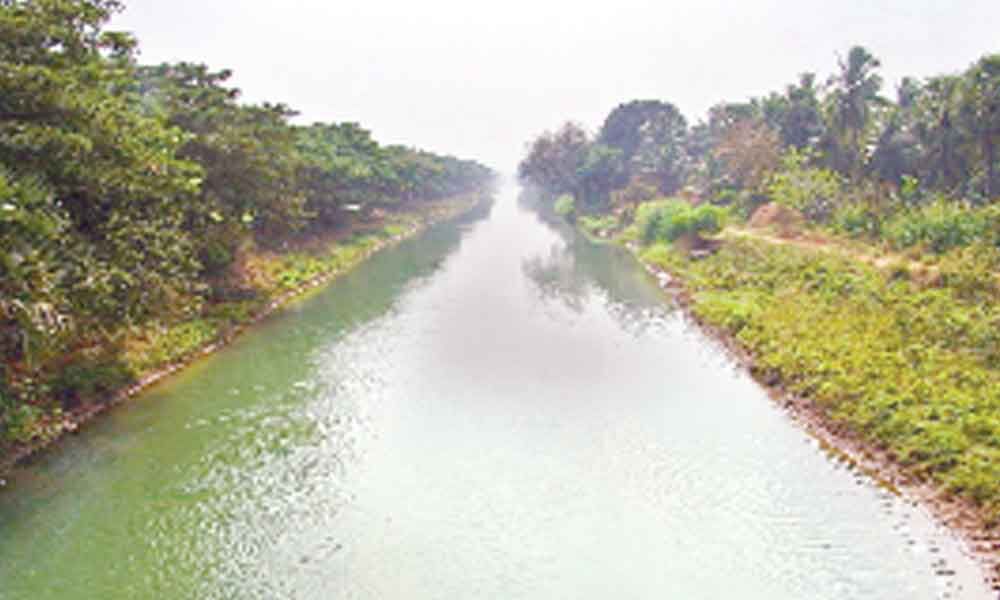 Advancing the crop season to tackle the unpredictable cyclones, the state government has released water for Godavari delta.
The decision to release water through different canals under major and medium irrigation projects ahead of the schedules is not only to help farmers save the crops from the anticipated cyclones of November-December, but also help them go for third crop after Rabi season.

Irrigation minister Ambati Rambabu who released water for Godavari delta at Dowleswaram barrage said chief minister YS Jagan Mohan Reddy’s vision has prompted the department to ready the action plan to advance the water releases to entire ayucut in the state. This is the first time in the recent past to release water almost a month ahead of the schedule.

The state government is also gearing up to release water to Krishna deltas and Guntur channel on June 10.

Similarly, the government has decided to release water to the ayacut under Gorakallu reservoir, Owk, Gandi and SRBC from June 30 and for the ayacut of Somasila, Gandikota, Chitravat ati, Brahamsagar projects from July 10.

Author water-digestPosted on March 9, 2022March 9, 2022
The state government has given an in-principle approval for water supply works worth Rs 52.75 crore in Junagadh municipal corporation and five other municipalities....
Read More