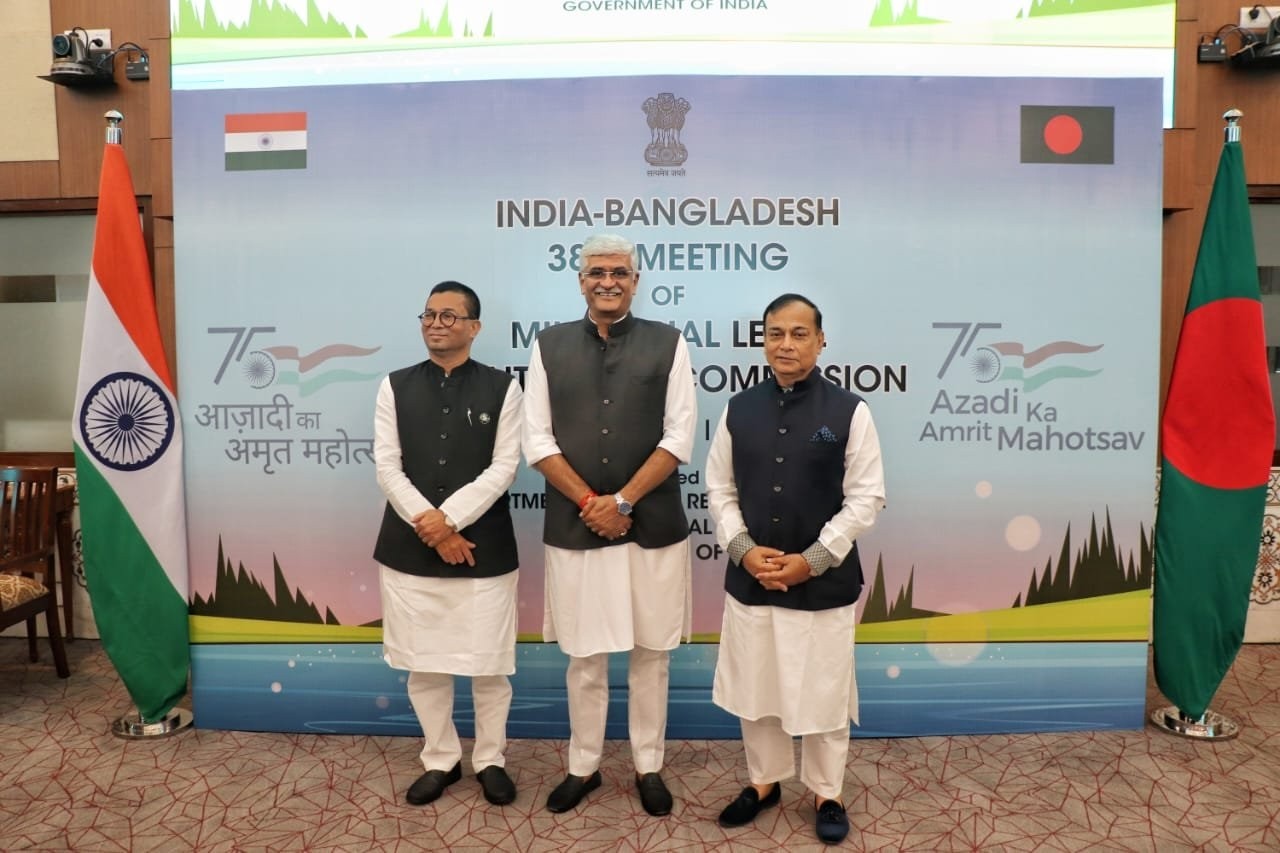 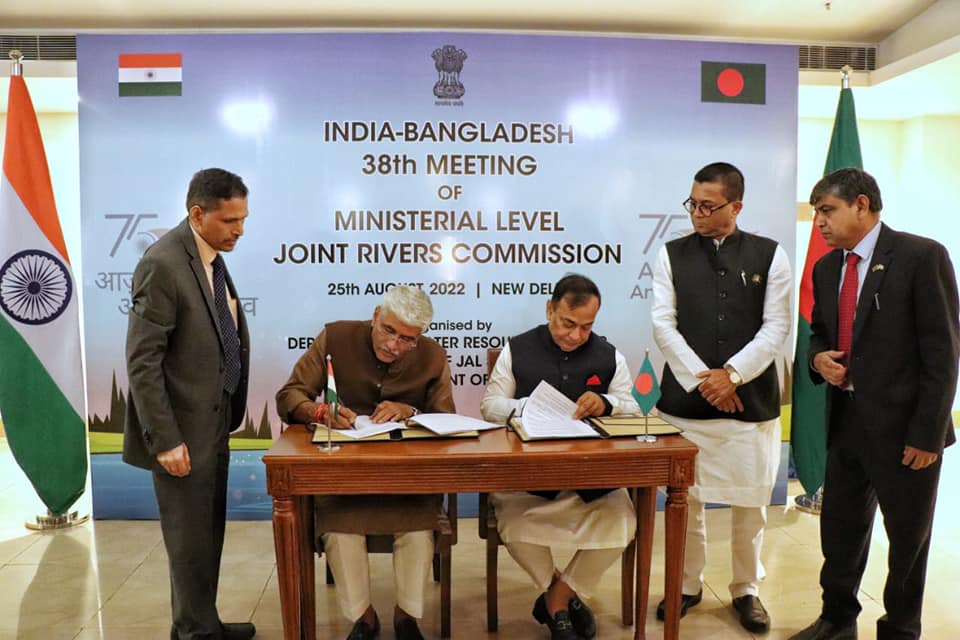 AKM Enamul Hoque Shameem, Deputy Minister for Water Resources was also part of the Bangladesh delegation. The meeting assumes significance as it was held after a long gap of 12 years, though the technical interactions under the framework of JRC have continued in the intervening period. The meeting was preceded by Water Resources Secretary-level interaction on Tuesday, August 23, 2022.

The discussions during this bilateral meeting were held on a number of ongoing bilateral issues of mutual interest including river water sharing of common rivers, sharing of flood data, addressing river pollution, conducting joint studies on sedimentation management, river bank protection works etc.  Both sides finalised the text of MoU on Interim Water Sharing of Kushiyara river. Both sides also welcomed finalisation of the design and location of water intake point on the Feni River to meet the drinking water needs of Sabroom town in Tripura as per the October 2019 India -Bangladesh MoU on this subject. 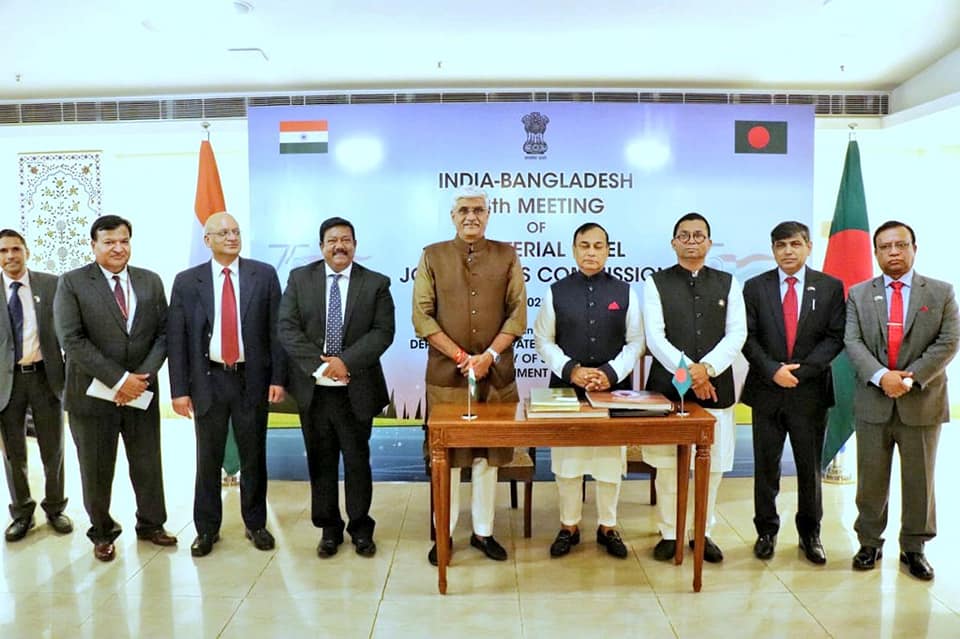 Quebec Companies in India for Likely Collaboration in Energy, Environment and Infrastructure Sectors