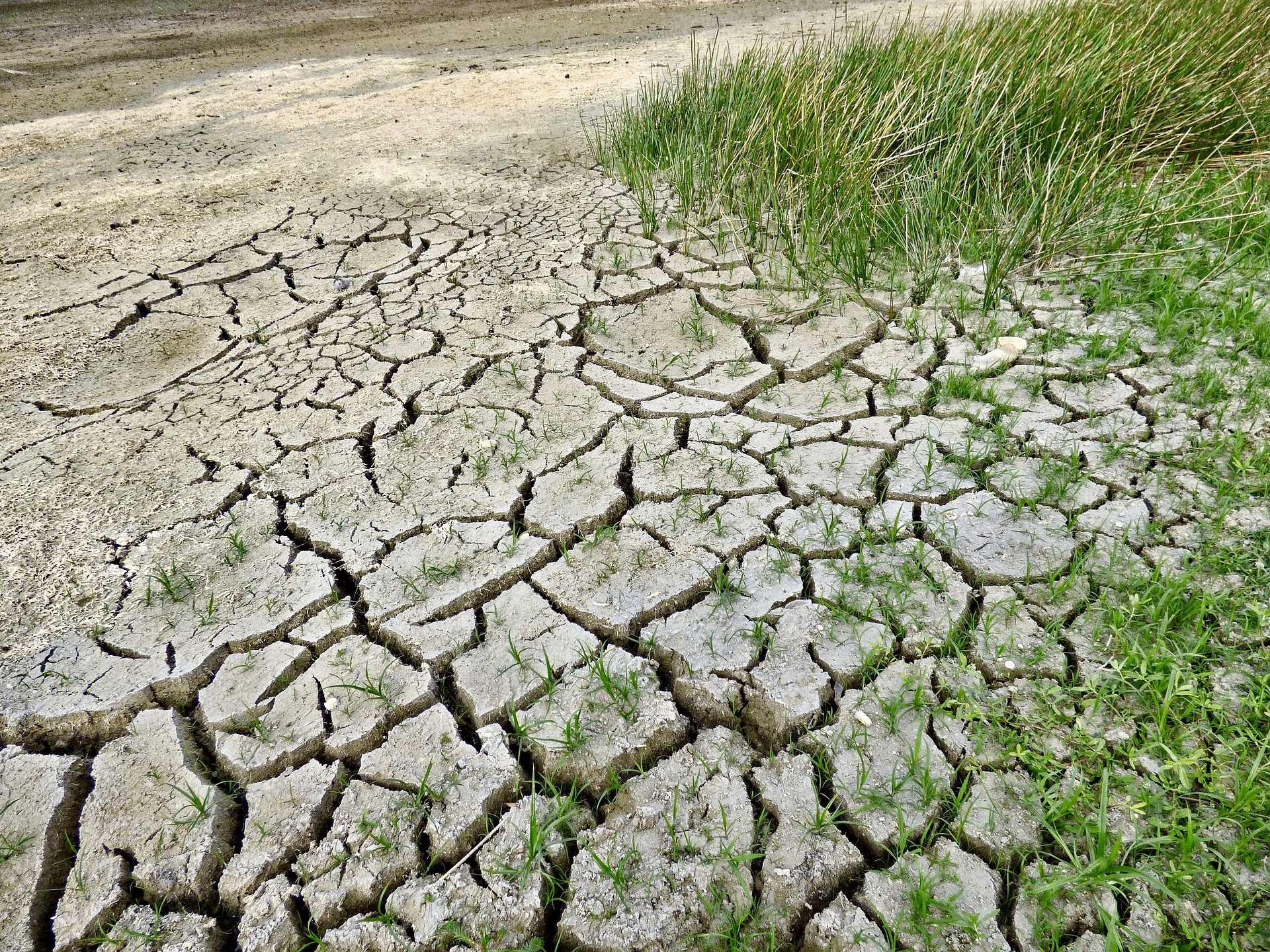 Rising temperatures are accelerating the world’s water cycle and triggering natural disasters such as droughts and floods, according to a new report led by Australian researchers.

The report, published in Nature, said that the hotter temperatures are speeding up the constant cycle of freshwater between the clouds, the land and the ocean, leading to more extreme weather conditions with the world’s wetter areas becoming even more soaked and the dry regions becoming even more parched.

Taimoor Sohail, the lead author and a mathematician from the University of New South Wales (UNSW), said the findings “paint a picture of the larger changes happening in the global water cycle,” Xinhua news agency reported.

Previously, changes to the cycle had been difficult to directly observe, as about 80% of global rainfall and evaporation occurs over the ocean.

Sohail said his team had instead analysed historical data from 1970 to 2014 to monitor the changing patterns of salt in the ocean, to estimate how much ocean freshwater had moved from the equator to the poles during that time.

Their new findings showed that more than two to four times the freshwater had moved than climate models had anticipated.

The researchers believe the amount of freshwater transported from the equator to the poles during those years exceeded predictions by up to 77,000 cubic km.

“We already knew the global water cycle was intensifying,” Sohail said. “We just didn’t know by how much.”

Jan Zika, co-author of the report and associate professor of UNSW School of Mathematics and Statistics, said evaporation in warmer regions removed freshwater from the oceans, making those bodies of water saltier.

In contrast, Zika said the “water cycle takes that freshwater to colder regions where it falls as rain, diluting the ocean and making it less salty.”

“Changes to the water cycle can have a critical impact on infrastructure, agriculture, and biodiversity,” Sohail said. “It’s therefore important to understand the way climate change is impacting the water cycle now and into the future.

“Establishing the change in warm-to-cold freshwater transport means we can move forward and continue to make these important projections about how climate change is likely to impact our global water cycle,” Sohail said.

Author water-digestPosted on June 12, 2022June 13, 2022
The India Meteorological Department (IMD) has issued a red alert for Arunachal Pradesh, Assam and Meghalaya for the next two days as extremely heavy...
Read More