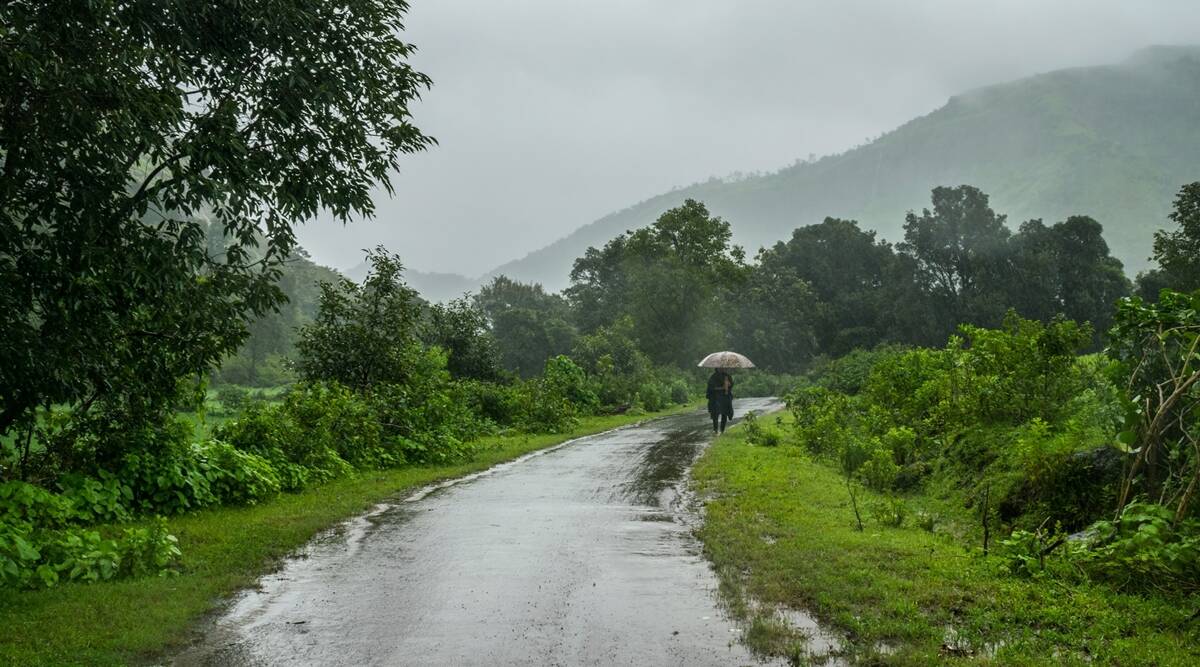 The magnitude of rainfall received over the Western Ghats has increased between 1.5 to 2 times with each passing decade during the latter half of the 20th century, a new study led by researchers from the Indian Institute of Tropical Meteorology (IITM) has concluded.

The Western Ghats is a mountain chain running 1,600 km parallel to India’s western coast. It spans from the south of Tapi river in Gujarat and runs through Maharashtra, Goa, Karnataka, Tamil Nadu and Kerala. It covers a total geographical area of 1.4 lakh square km.

The Western Ghats is an internationally recognised region for its biodiversity and endemicity. Due to its unique orographic advantage, the windward side of these mountain ranges receive significantly higher amounts of rainfall annually than many other regions in India.

During the June to September monsoon season, the Western Ghats receive 14mm/day whereas the rest of the country receives only 7mm/day during these months.

“Both the inter-annual and decadal variability strength is high after 1955 compared to earlier periods in the century,” the latest study led by senior scientist C Gnanaseelan observed. He is presently working on developing decadal rainfall variabilities for the development of future decadal predictions.

Presently, the India Meteorological Department issues rainfall predictions for a season (three to four months) and forecasts for a fortnight (extended range) or short range (3 to 5 days). There is no prediction spanning multiple decades or beyond.

The researchers analysed rainfall data across the Western Ghats over a 100-year period in three time periods – 1901 – 1942 , 1943 – 1977 and 1978 – 2010. They concluded that the decadal variability of the rainfall here during the first 30 years was reported only over the southern Western Ghats.

Scientists studied a number of global ocean and atmospheric parameters that influence the Indian monsoon rainfall, including the sea surface temperature over all the oceans, Pacific Decadal Oscillation (PDO), Dipole Mode Index (DMI) of the Indian Ocean Dipole among others. According to the study published in the journal Climate and Atmospheric Sciences, the PDO modulated the rainfall along the Western Ghats during the latter half of the 20th century, whereas the rainfall had a positive correlation with DMI between 1901 – 1942. That means, years after mid-century, the decadal rainfall variation shown by the entire Western Ghats had an increased correlation with the corresponding changes in the Pacific Ocean.

Author water-digestPosted on May 15, 2021January 27, 2022
DuPont recently announced the launch of a new pre-treatment technology that eliminates the effects of biofouling in Reverse Osmosis (RO) systems to reduce operational...
Read More

Author water-digestPosted on October 18, 2021January 27, 2022
The Haryana government proposes to spend Rs 215 crore on the construction of a dam meant for the revival of the Saraswati river. According...
Read More