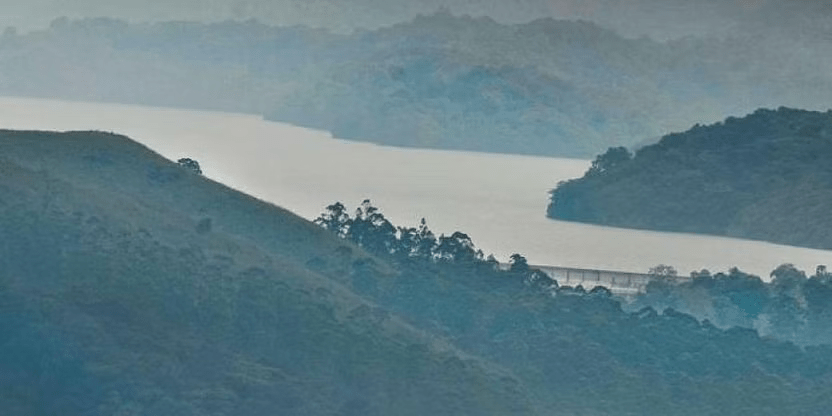 The Supreme Court has asked the Union government to file details explaining the establishment and scope of authority of the National Dam Safety Authority under the Dam Safety Act, 2021.

The top court asked about this when it was informed by the counsel representing the Central Water Commission about the Act suggesting its helpfulness in solving the longstanding dispute between the states of Tamil Nadu and Kerala over the Mullaperiyar dam.

It was told that the Act provides for surveillance, inspection, operation and maintenance of the dam for prevention of dam failure-related disasters and to provide for institutional mechanism to ensure its safe functioning and for matters connected to it.

The top court was hearing several pleas over safety concerns about the 127-year-old dam which has been a longstanding dispute between the two states. The Mullaperiyar dam was built in 1895 on the Periyar river in Kerala’s Idukki district.

According to Additional Solicitor-General Aishwarya Bhati, the authority has been notified under The Dam Safety Act, 2021. This might resolve the issue. This mandate will take care of larger issues. The National Dam Safety Authority would be responsible for this dam. This Act came into force on December 30, 2021. A temporary structure has been put in place. Sections 8 and 9 of the Act deal with the establishment and functions of the authority.

The top court had observed that the issue raised by Kerala, which has said that the process for setting up a new dam in the downstream reaches of the existing dam should start, can be discussed and resolved by the supervisory committee which can make its recommendation on this.

Mullaperiyar dam was built in 1895 on Periyar river in Idukki. The SC is hearing several pleas over safety concerns about the dam which has been a longstanding dispute between Kerala and Tamil Nadu.

Author water-digestPosted on June 10, 2022June 10, 2022
The Telangana government has registered a strong protest with the Centre on continuing the Krishna river water-sharing arrangement between Andhra Pradesh and the state...
Read More