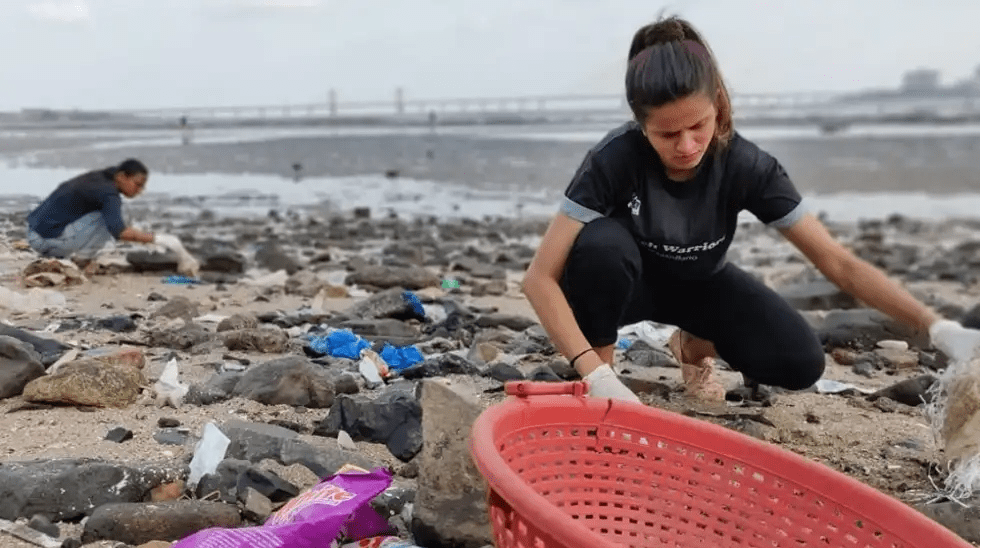 Single-use plastics contribute to over 50% of marine litter, as per the pan-India coastal monitoring and beach clean-up activities undertaken by the National Centre for Coastal Research (NCCR), Chennai, from 2018 to 2021.

According to Earth Sciences Minister Jitendra Singh, ‘The ‘Beach Litter Survey’ has further revealed that the maximum litter accumulation occurs on the backshore than in the inter-tidal zone. Moreover, urban beaches have higher accumulation rates than rural beaches.

Samples from coastal water, sediment, beach, and biota are analysed for micro/meso/ macro plastics pollution. An increase in the abundance of microplastics is observed along the east coast of India during the monsoon. The stations nearer to the river mouth had higher numbers of microplastic concentrations.

The NCCR, an attached office of the Ministry, is undertaking research activities to quantify litter on the beaches (macro, meso, and micro-plastics) in the coastal water, sediment, and different biota, including commercial fishes bivalves, and crustacea. Data on the level of micro-plastic pollution was generated for the east coast of India, and the west coast is proposed to be assessed shortly.

Author water-digestPosted on April 25, 2022April 25, 2022
To prevent flooding, the Tamil Nadu government has allocated Rs 250 crore in the first phase for widening of Kosasthalaiyar and Adyar rivers, desilting...
Read More