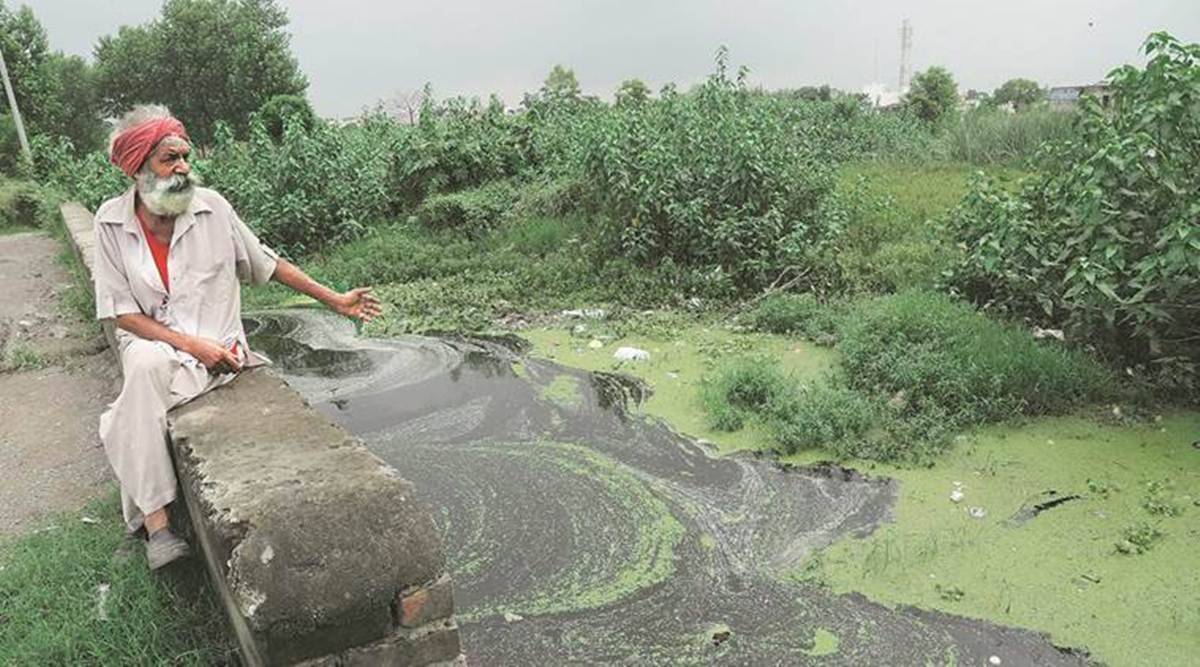 The Haryana government proposes to spend Rs 215 crore on the construction of a dam meant for the revival of the Saraswati river.

According to the proposal by the state government, the dam, with a capacity of 224-hectare metre, will be constructed on Haryana’s border with Himachal Pradesh. A portion of the Som river water, officials said, would be diverted to the dam from where it would flow into the stream of Saraswati river starting from Adi Badri (Yamunanagar) to GuhlaCheeka in the Kaithal district.

Adi Badri is a place in the foothills of Shivalik range, 90 km east of Kurukshetra.The Saraswati, a legendary river mentioned in ancient Hindu scriptures, is considered sacred by millions of Indians and its existence has been the subject of scientific curiosity. Haryana Saraswati Heritage Development Board vice-chairman Dhuman Singh Kirmach believes that the river existed over 5,000 years ago but disappeared underground because of earthquakes and other geographical developments. Dhuman is also spokesperson of Sarasvati NadiShodhSansthan which was set up in 1999 to explore the possibility of reviving Saraswati.

Revival of Saraswati has been on the BJP’s  agenda ever since it came to power in the state in October 2014. The state government in 2016 had pumped water into a largely dry channel — that is believed to be the route of the Saraswati river – to revive the extinct river.

Chief Minister Manohar Lal Khattar had earlier said: “My idea is to maintain the belief in Sarasvati so that the faith of people remains attached to it.”

The Haryana government’s proposal to construct a Rs 215 crore dam is part of a larger project worth Rs 388 crore, which also includes the construction of a barrage and reservoir.

“Flowing of Saraswati is a matter of faith for us. The river Som, which flows from Himachal Pradesh, is considered a tributary of the ancient river Saraswati. The Central Water Commission will design the draft for the proposed dam which will be built in Sirmaur district of Himachal Pradesh. An MOU with the Himachal government will be finalised soon. The reservoir will be spread in 350 acres of land of three villages of Yamunanagar district. The water of the reservoir will be used to supply water to Saraswati whenever there will be a shortage of water in the dam,” said Kirmach.

Later, the Saraswati water will merge with the Ghaggar river in Kaithal district.The dam, barrage and the reservoir are proposed to have storage capacity of 1,674 hectares metre which can ensure regular flow of minimum 20 cusec water in the Sarasvati river for nine months of every year.

An official of Haryana irrigation department said, “After completion of the project, as much as four to five feet water will flow in the stream of the Saraswati river instead of a small quantity of water only in the river’s creek.”

Author water-digestPosted on May 19, 2022May 19, 2022
A team of researchers at the Massachusetts Institute of Technology (MIT) and Shanghai Jiao Tong University in China have come up with an inexpensive...
Read More