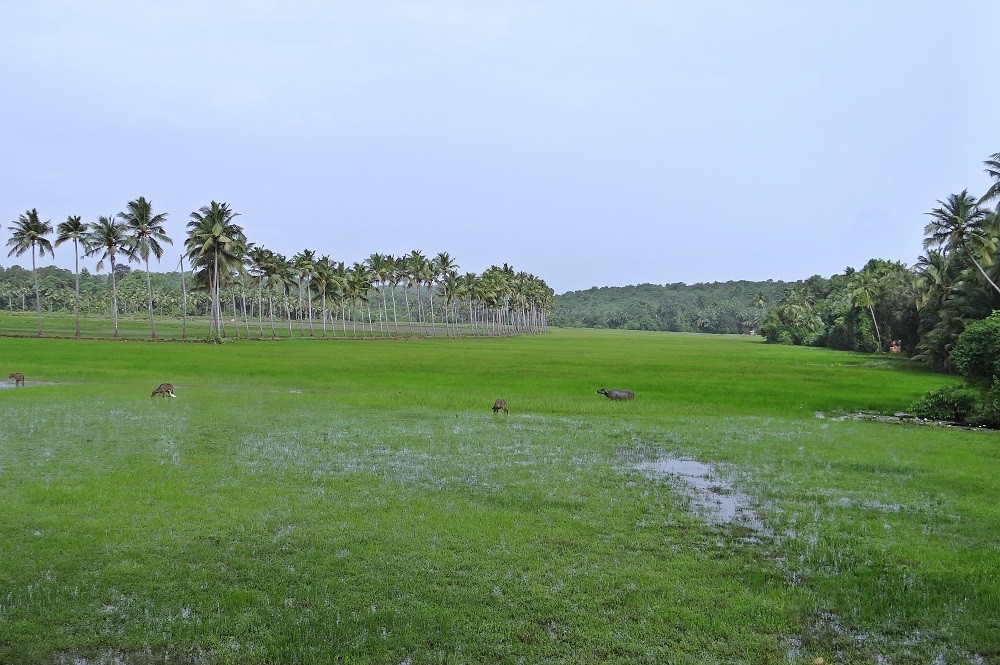 WD News: The state government of Goa has prepared an action plan for usage of treated wastewater from sewage treatment plants to reduce the stress on the existing water resources. The plan is to push usage of treated water for various purposes, including agriculture, farm forestry, toilet flushing and industrial and commercial uses.

The government has set a deadline of the next two years to create infrastructure and other facilities for the same.

Other benefits include reducing the manufacturing cost of using high quality reclaimed water, increasing agricultural production, enhancing environmental protection by restoration of streams, wetlands and ponds and increased employment and local economy that is tourism and agriculture.

“Given the background of stress on existing water resources and its distribution, it is very important to look for additional sources of water to supplement the limited fresh water. Thus, it becomes imperative to explore the option of using treated wastewater for various purposes,” a senior officer said.

The officer further stated that in agriculture, treated water from Varkhande is being used for social foresting and the work of laying the pipeline has been completed. Similarly, it can be used for private forests, agriculture, horticulture, area nut farming and so on. “There is provision of a conveyance line from Panaji to ICAR-ELLA at Old Goa,” the officer said.

“There are benefits of using recycled water for irrigation, including the lower cost compared to some other sources and consistency of supply regardless of season, climatic conditions and associated water restrictions. When treated wastewater is used for irrigation in agriculture, the nutrient (nitrogen and phosphorus) content of the treated water has the benefit acting as a fertiliser. This can make the reuse of excreta contained in sewage attractive,” the officer said.

In areas like Vasco around two to three MLD water can be given to Mormugao Port Authority and Zuari Industrial Estate each. Similarly, the water can be supplied to such users to cater to their needs.

Author Water-DigestPosted on December 1, 2022December 2, 2022
WD News: During the hearing of a a suo motu petition taken up by the court on the basis of media reports regarding encroachments...
Read More

India Bids Adieu to Israel’s Drip-Irrigation and Water Management, Expert Who Led the ‘Centres of Excellence’

Author Water-DigestPosted on June 28, 2021November 28, 2022
Having successfully completed his innings as Counsellor MASHAV Agriculture & Water, heading the Agriculture and Water segments at the embassy of Israel in India...
Read More