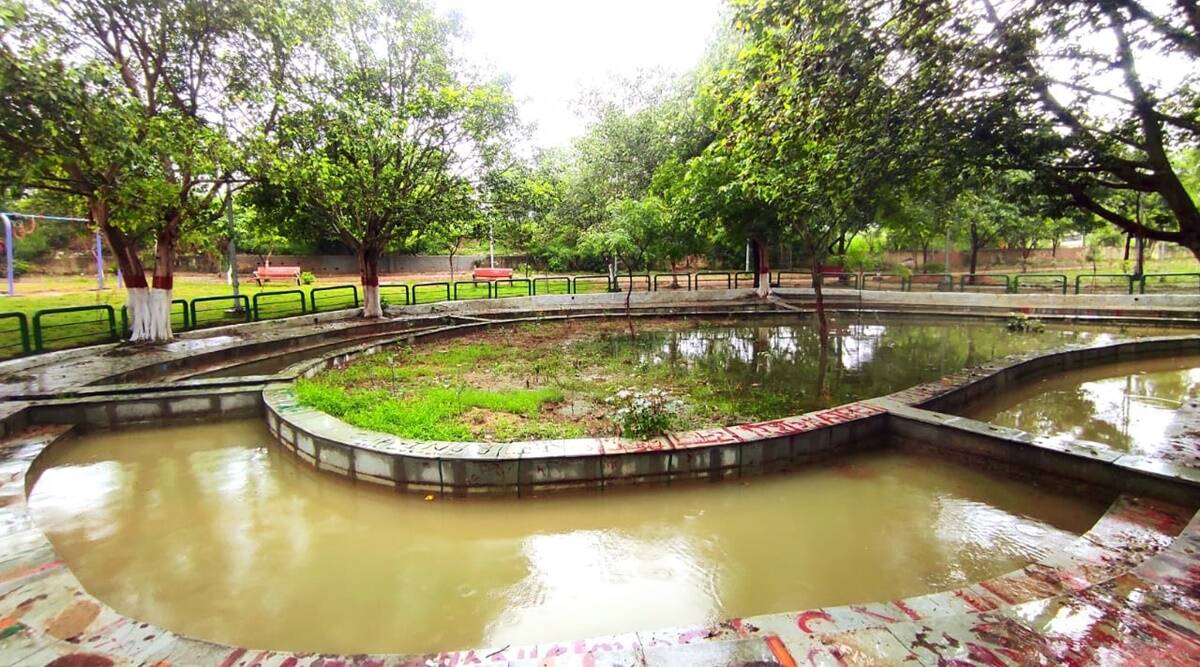 The Municipal Corporation of Delhi will rejuvenate 20 ponds across the city under the first phase of Amrit Sarovar Mission, according to an official statement.

The MCD will complete the rejuvenation and beautification work of these water bodies by March 31, 2023, it said.

The mission aims at developing and rejuvenating 75 water bodies in each district of the country, which will address the problem of depletion of ground water.

The civic body said after beautification, these ponds will become centre of attraction for citizens.

“The MCD has decided to rejuvenate and beautify its 20 ponds under first phase of AMRIT Sarovar Mission conceptualised by Prime Minister, Narendra Modi. MoHUA will provide the funds to MCD for rejuvenation and beautification of these 20 ponds,” the statement said.

“The MCD will beautify these ponds by developing footpath around its periphery and installing gazebos, sheds, benches etc. which will help citizens to use them as spots for rest and recreation and they will also become aware about importance of water,” the statement said.

The ponds which will be rejuvenated are situated at Dwarka Sec-8 Jahazwala Park, pond at Palam village, pond in Masoodpur village, in Narela, Gazipur village, Naini Lake situated in Model Town spread in 6.5 acres to name a few it said.

“Naini Lake situated at Model Town phase 2 will be rejuvenated by increasing the height of its boundary wall, repairing it’s footpath and by channelising the water from STP plant situated at Coronation Park,” the statement said.

Author water-digestPosted on May 18, 2022May 18, 2022
Japan’s nuclear regulator approved plans by the operator of the wrecked Fukushima nuclear plant to release its treated radioactive wastewater into the sea next...
Read More

Author water-digestPosted on April 12, 2022April 13, 2022
To address the drinking water crisis in Pali, the Rajasthan government will run water trains for the residents of the region from April 15....
Read More