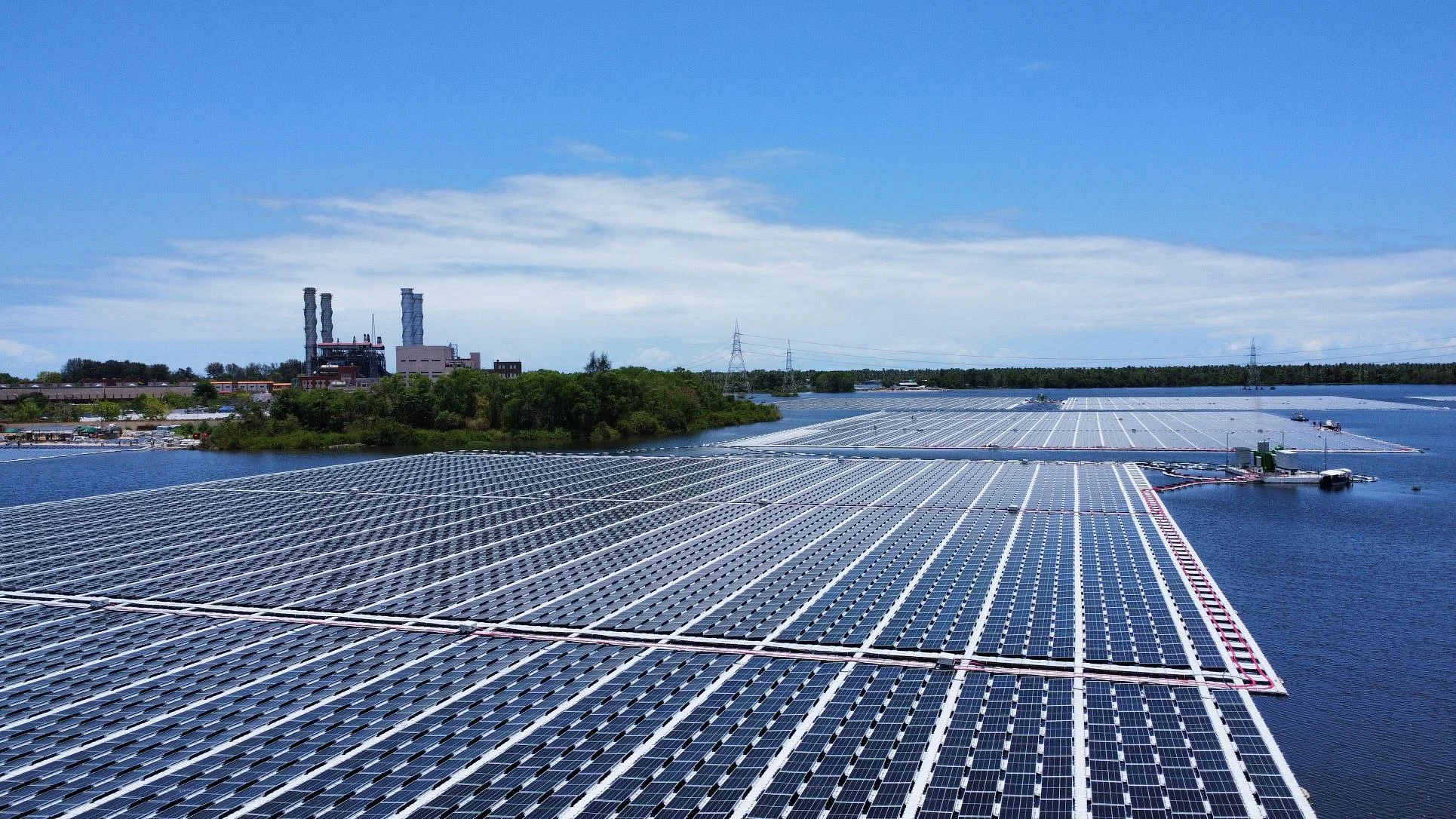 Tata Power Solar successfully built a scaffolding platform on the water body to make the entire solar plant float on water. This project is the first one in the Floating Solar Photovoltaic (FSPV) through Power Purchase Agreement category. This plant boasts a floating inverter platform having a 5 Megawatt (MW) capacity. The large-scale installation and commissioning of this 101.6 MWp capacity solar plant have been the fastest in the FSPV category, with ready a Commercial Operation Date (CoD) certification, which means the project has been nodded as complete and operational. The entire project is anchored to the waterbed of Kerala backwater using 134 cast pile foundations that are bored to a depth of 20 meters underwater to support the Central Monitoring and Control Stations (CMCS) and the 33/220 kilovolts switchyard. All this was done by dredging soil strata underwater, wherein the high groundwater was also a deterrent.

Speaking about this remarkable feat, Dr. Praveer Sinha, CEO, and MD, Tata Power, said, “The commissioning of India’s first and largest floating solar project is an innovative and incremental step toward meeting India’s sustainable energy goals. We are incredibly proud of our team’s unrelenting efforts in delivering this unique solar project that floats atop a large waterbody.”

A power purchase agreement has been signed with a PSU client, wherein the entire power generated from this plant will be used by Kerela State Electricity Board (KSEB). Interestingly, all the solar modules used in this plant were safely transported, unloaded, and stored on a limited parcel of land for about 35 days by Tata Power Solar Systems Limited. In its construction stages, the plant also adequately housed a team of 350 personnel who were tasked with speeding up the project as per contract agreements.

The entire array involving floats and solar panel modules had to be towed for 3 kilometers on a sea-linked National waterway, which was 15 meters deep, exposing the solar modules to high winds and gushing tides often reaching a height of about 3.5 meters. To operationalize the project, Tata Power Solar System’s execution team was successfully able to synchronize the 33/220 Kilovolts Air Insulated Substation (AIS) with 220 Kilovolts existing Gas Insulated Substation (GIS).

With the completion of this floating solar project, Tata Power Solar stands as the epitome of accomplishing landmark projects in the country that not only reduce carbon emissions but innovatively exhaust the unutilized area atop a water body to generate energy This project is also one of the first by TPSSL to be monitored and tracked by 24×7 CCTVs for added security and malfunction detections.

With the commissioning of this project, the company’s total utility-scale solar project portfolio touches 9.7GWp.

Author Water-DigestPosted on September 5, 2022September 5, 2022
Drinking water supply will remain shut for two days in parts of Bengaluru as the pumping station, which lifts water from the Cauvery river...
Read More