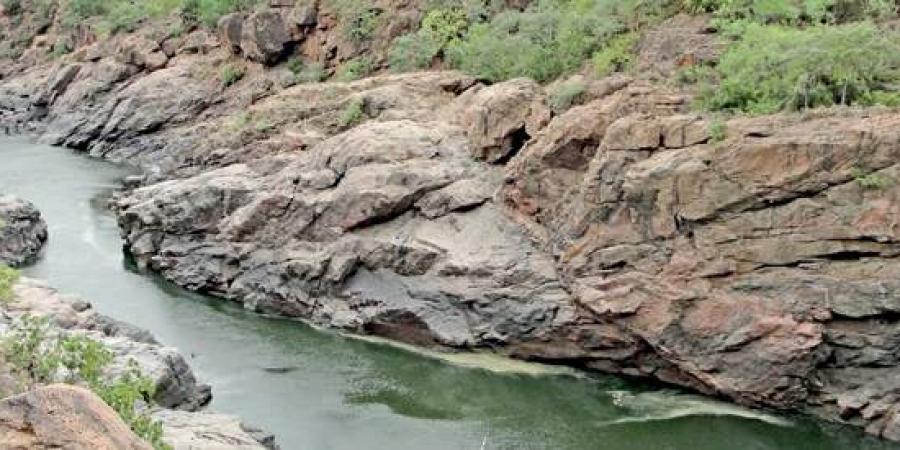 All necessary action is being taken to prevent Karnataka from constructing a dam at Mekedatu and water samples from Cauvery and Pennaiyar rivers are collected near the inter-state boundary to monitor water quality, Water Resources Minister Duraimurugan told the Tamil Nadu Assembly.

Detailing a string of steps taken against the Mekedatu dam proposal by Karnataka in a policy note, the Minister said that when Chief Minister M K Stalin called on Prime Minister Narendra Modi on March 31, he had requested the latter that the Centre should not give approval for this project or any other similar initiative by Karnataka.

Government of Tamil Nadu is taking all necessary action including legal action to prevent Karnataka from constructing a dam at Mekedatu or any other place, in the Cauvery basin of Karnataka, in violation of the final order of the tribunal and the judgement of the Supreme Court and to safeguard the rights of Tamil Nadu, the Minister said in the note (2022-23) tabled in the House.

According to him, since Karnataka let sewage and industrial effluents from Bengaluru city and its surroundings in Cauvery and Pennaiyar rivers, the Tamil Nadu government filed a suit in the Supreme Court to safeguard people.

According to the data available in the final report submitted by Central Pollution Control Board to the apex court, it is confirmed that due to the letting of sewage by Karnataka in the Cauvery and Pennaiyar, these two rivers are getting polluted. This case is pending in Supreme Court, the Minister said.

In the meanwhile, Tamil Nadu Pollution Control Board is collecting water samples from Cauvery and Pennaiyar Rivers near the inter-state boundary between Karnataka and Tamil Nadu to monitor water quality.

Similarly, the Central Water Commission is also collecting samples and monitoring the water quality of the Cauvery river at Billigundulu. Government of Tamil Nadu is closely pursuing this issue so as to prevent polluting river waters of Cauvery and Pennaiyar.”

One Dead, 62 Hospitalised After Consuming Contaminated Water In Karnataka

Author water-digestPosted on June 1, 2022June 1, 2022
One person died and 62 others, including 23 children, were hospitalised after consuming contaminated water in Karnataka’s Raichur city. Superintendent of the Raichur Institute...
Read More