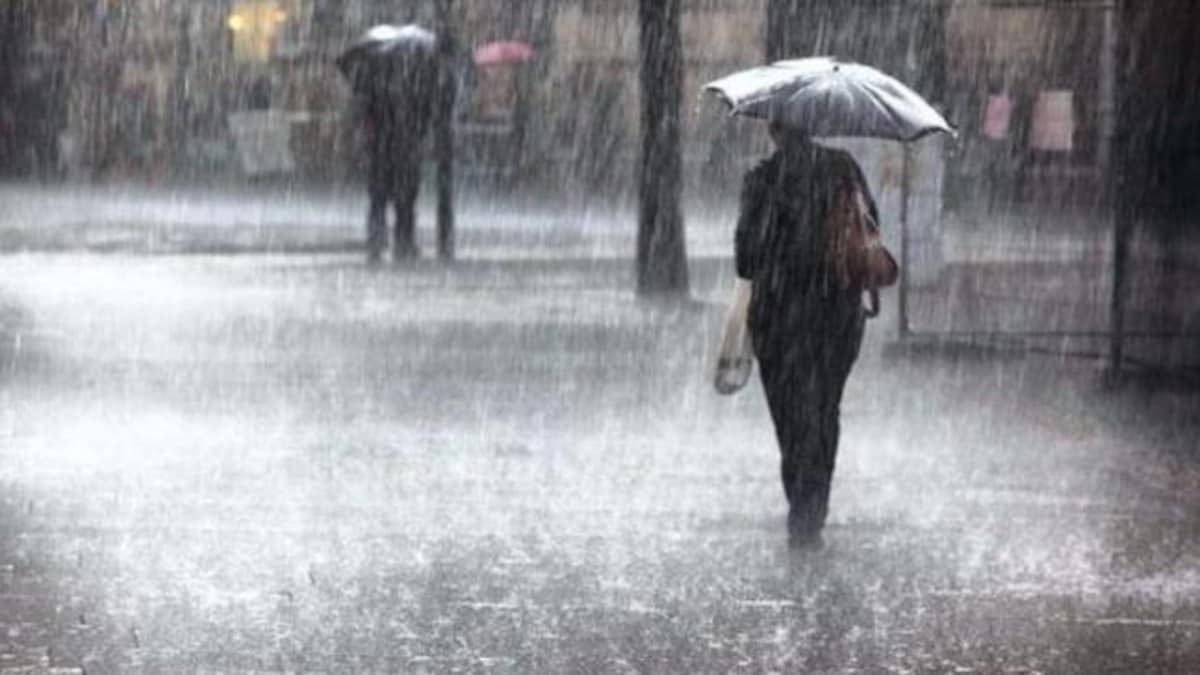 Sustained warming of the Indian Ocean will increase rainfall above the ocean, but weaken the Indian summer (southwest) monsoon over land, a study has found.

In the study, published in the journal PNAS (Proceedings of the National Academy of Sciences of the US) Monday, a German team of researchers reconstructed Indian summer monsoon rainfall changes over the past 130,000 years.

The German team consisted of researchers from the Max Planck Institute for the Science of Human History, Kiel University and the Alfred Wegener Institute of the Helmholtz Centre for Polar and Marine Research.

The study reported for the first time, that the Indian summer monsoon during the last interglacial (around 130,000 years ago) was weakened by sustained high sea surface temperatures in the equatorial and tropical Indian Ocean, indicating that modern rises in sea temperature could increase droughts in South Asia.

According to the researchers, fluctuations in monsoon rainfall have been linked to the rise and fall of civilisations in the Indian Subcontinent.

The Indian summer monsoon, the researchers note, is crucial for the food security and socioeconomic well-being of 40 per cent of the world’s population.

Researchers are increasingly concerned that global warming may threaten the stability of the monsoon system, but accurate predictions have been hampered by the lack of long-term climate data in the Indian Subcontinent.

How the data was analysed

To reconstruct past Indian summer monsoon rainfall, the researchers analysed a 10-metre-long marine sediment core retrieved from the northern Bay of Bengal, roughly 200 km south of the mouth of the Ganga-Brahmaputra-Meghna rivers.

By analysing the stable hydrogen and carbon isotopes in leaf wax biomarkers preserved in the sediment, researchers were able to track changes in rainfall during the planet’s last two warmer climate states — the last interglacial, which occurred 130,000-115,000 years ago, and the current warm period, the holocene, which began 11,600 years ago.

To identify the main driver of the monsoon rainfall during warm climate states, the researchers compared available reconstructions of past sea surface temperature from the Indian Ocean and found that the equatorial and tropical regions were 1.5-2.5 degrees Celsius warmer during the last interglacial period than during the holocene.

In addition, the researchers used paleoclimate model simulations to show that, in the past, whenever the Indian Ocean’s surface temperature would rise, monsoon rainfall would decrease on land and increase above the Bay of Bengal.

The team’s findings indicate that due to increasing sea surface temperatures in the Indian Ocean, Indian summer monsoon failures are likely to increase as well.

Israel in North-East India: Appointment of a Honorary Consul

Author water-digestPosted on October 20, 2021January 27, 2022
Grundfos recently launched its Distributed Pumping System in Thailand, which can reduce energy consumption for cooling large commercial buildings by up to 50%, drastically...
Read More