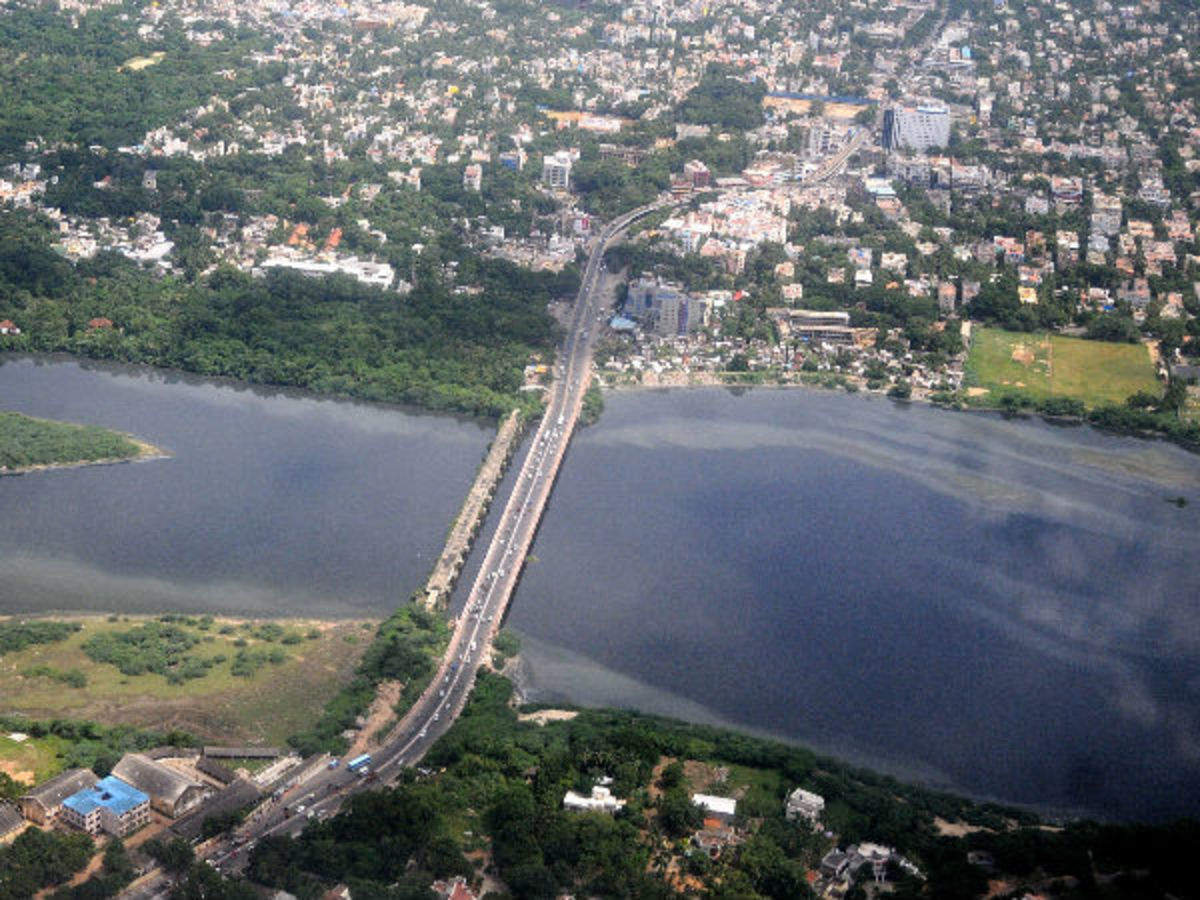 The Adyar river, which was recently cleared off garbage and sewage by the floods, is now getting contaminated again, this time by sewage discharged into it by Metrowater pipelines. Owing to a pipeline burst, Metrowater has been discharging 30-40 MLD of untreated sewage to Adyar estuary near Thiru Vi Ka Bridge.

The board had recently taken up work to replace 350-metre-long sewage pipelines, with a diametre of 1000m. One of them, however, burst owing to it being corroded and the board decided to divert the sewage into the estuary. A group of bird enthusiasts who visited the area for a bird census found the discharge. Several activists from the area are also speaking with officials, asking them to divert the sewage.

“We didn’t expect that the pipeline would burst. It carries sewage from a pumping station to Perungudi sewage treatment plant. We will divert it at the earliest. In fact, we are replacing these pipelines to prevent such issues,” a Metrowater official told TOI.