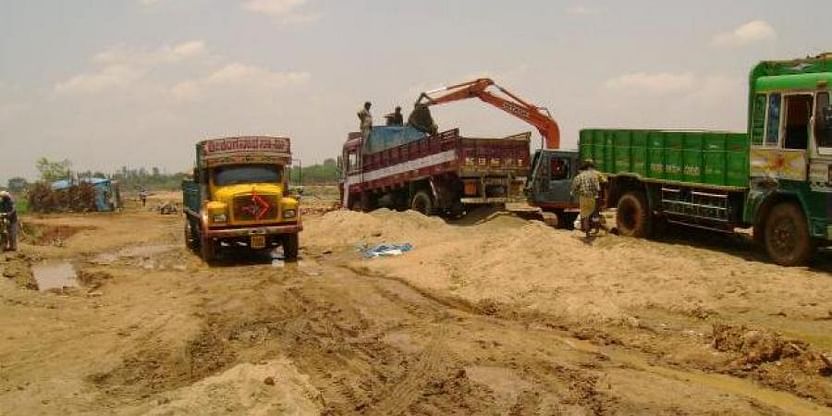 The National Green Tribunal (NGT) has ordered to halt auction of sand mining in Subarnarekha river in Balasore till finalisation of the district survey report.

Two residents of Jaleswar had filed an application challenging the auction of sand mining in the Dhitapura sand mining area of the river. While imposing the restriction on Tuesday, NGT’s East Zone Bench directed the State Environment Impact Assessment Authority (SEIAA) in coordination with State Expert Appraisal Committee (SEAC) to examine the district survey report for Balasore district and pass appropriate orders in accordance with law within one month.

The bench said, “Until such order is passed by the SEIAA, we direct that all processes of auctioning in respect of sand mining in Balasore district shall remain stayed and shall be subject to any order which may be passed by State Environment Impact Assessment Authority (SEIAA)”.

Advocate Sankar Prasad Pani arguing the case for the applicants submitted that sand mining which has been earmarked in the auction is disturbing the Subarnarekha river’s ecology. It also violates the Sustainable Sand Mining Guidelines 2016 and Enforcement and Monitoring Guidelines for Sand Mining 2020.

While seeking the Green Body’s intervention, the applicants had stated that the Subarnarekha river is highly dynamic and erosion on its banks has been observed at many places. Mechanical sand mining and wooden bridges in the river to facilitate sand transportation has damaged the embankment.

Comparative analysis of the Google Earth image clearly reveals that mechanical and aggressive sand mining has changed the course of the river. The leases granted are not the deposition area but the erosion area, the application had stated.

Author water-digestPosted on March 3, 2022March 3, 2022
Despite the State Environment Impact Assessment Authority’s (SEIAA) notice, the Punjab Government will go ahead with the removal of the mining material from the...
Read More