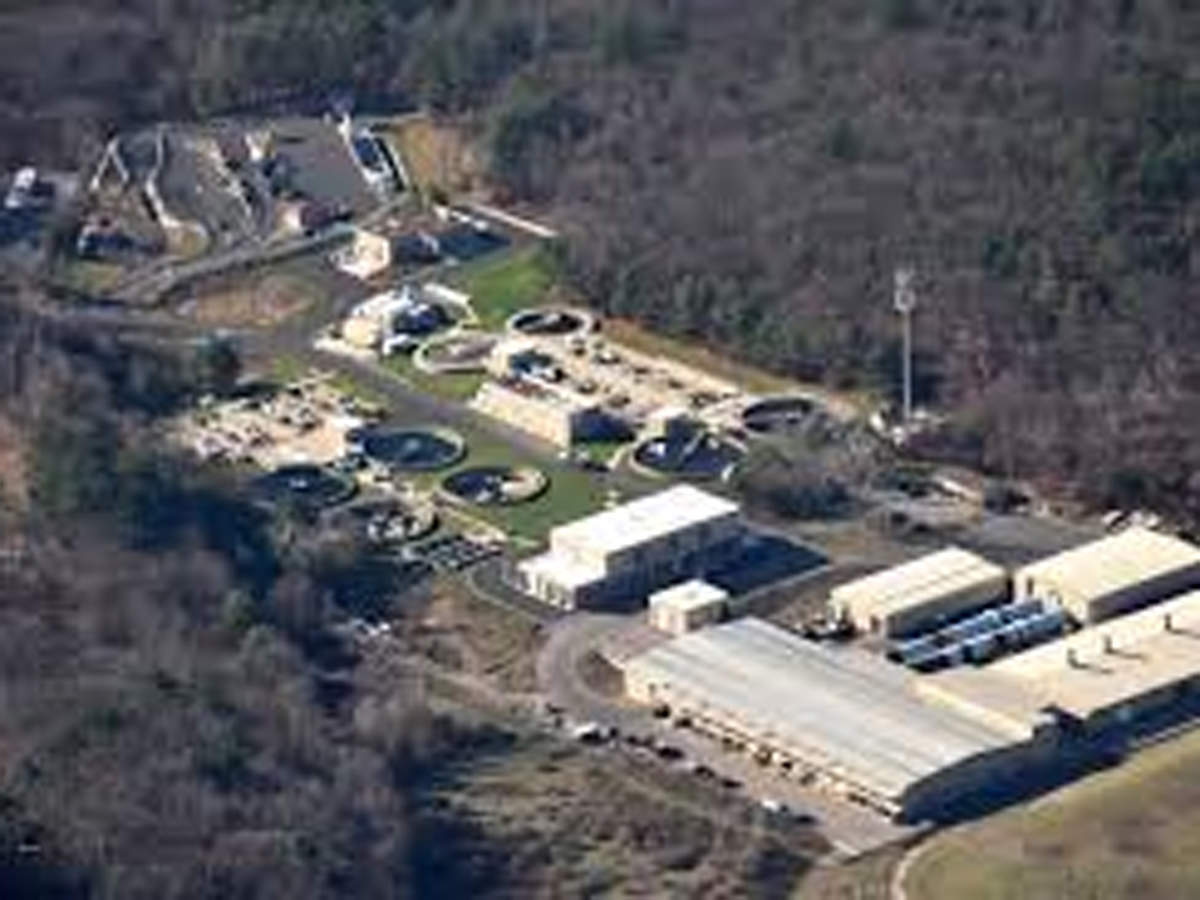 Adoption of modern technology at the Okhla sewage treatment plant in south Delhi has improved the quality of water at the site by 82 per cent. According to officials, this has also brought down biochemical oxygen demand (BOD) and total suspended solids (TSS) to a “historic low”, signifying the efficiency of this innovation.

According to the water department, the government is employing scientific and innovative methods to ensure that its ambitious goal of cleaning the Yamuna is achieved on time. The government also undertook the unique initiative of treating the city’s wastewater with the use of chemicals at the 16 MGD sewage treatment plant (STP) in Okhla, which subsequently improved the quality of the water by 82 per cent.

According to the Water Minister Satyendar Jain, Delhi Jal Board (DJB) and third-party audit reports show positive results in the waste-water treated in Okhla 16 MGD STP. The BOD is down from 23 to 4 and the TSS from 38 to 7.

Water Stressed Cities Will Not Run Out Of Water: Minister

Author water-digestPosted on August 9, 2022August 9, 2022
The average annual water availability of any region or country is largely dependent upon hydro-meteorological and geological factors and such water resources data...
Read More