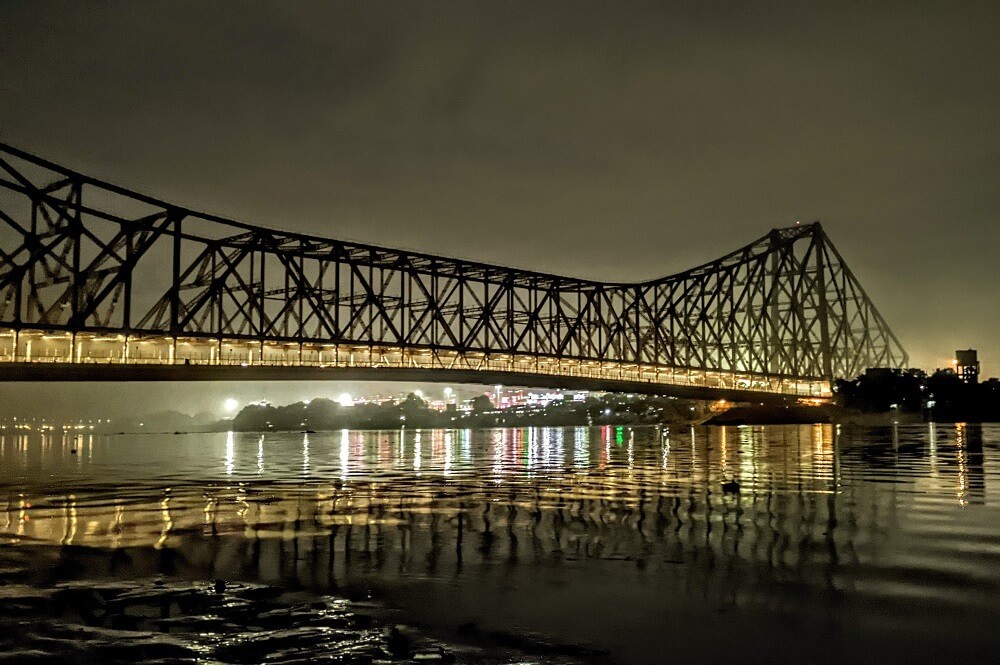 It is envisaged as a premier institute to develop capacities in states/UTs in the field of public health engineering, drinking water, sanitation, and hygiene through training programmes.

The Institute has been set up on 8.72 acres of land in Joka, Kolkata, West Bengal, and its capacities are planned for not only the front-line workforce engaged in implementation of the Swachh Bharat Mission and Jal Jeevan Mission, but also for the representatives of local bodies, both rural and urban. Accordingly, suitable infrastructure has been developed, including training infrastructure, and R&D block and a residential complex. Working and miniature models of Water Sanitation and Hygiene (WASH) technologies are also installed to facilitate the training at the institute.

Dr Syama Prasad Mookerjee, hailing from West Bengal and a front-runner in national integration, was an eminent scholar and academician and the youngest Vice Chancellor of University of Calcutta. The institute was inaugurated by the Prime Minister in December 2022.

Author Water-DigestPosted on January 16, 2023January 17, 2023
The Vanguard Series engines will offer the same horsepower and RPM figures, and be an option on 2” and 3” centrifugal dewatering pumps and...
Read More

Author Water-DigestPosted on December 19, 2022December 19, 2022
WD News: As many as 88 points have been identified in Panipat district, from where untreated wastewater containing hazardous chemicals is flowing into drain...
Read More