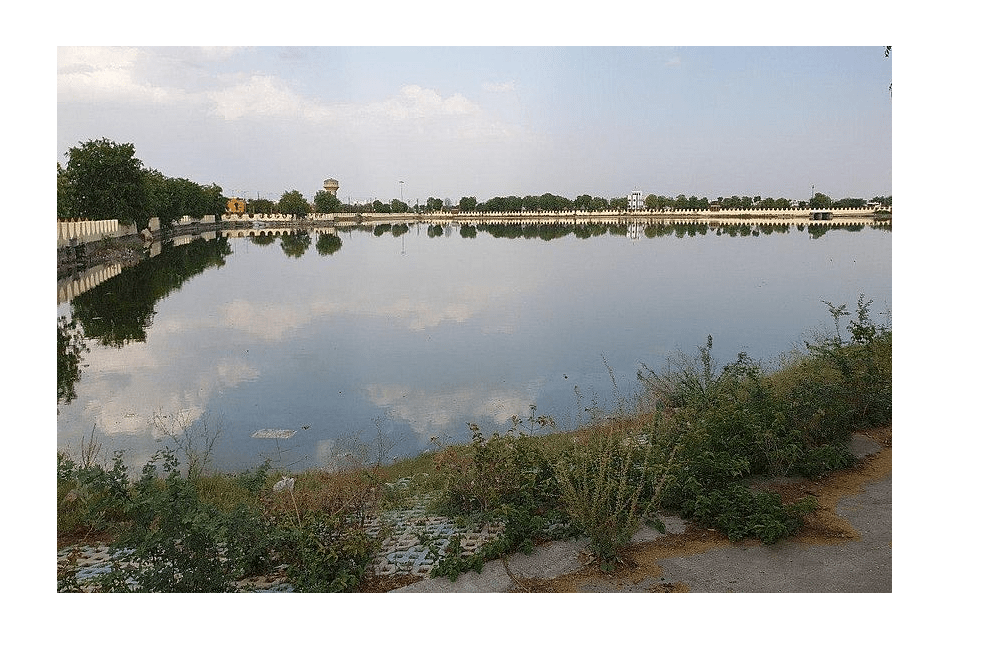 The Ministry of Road Transport & Highways has said that 50,000 ‘Amrit Sarovars’ or ponds will be developed across the country with a plan to set up least 75 such ponds in every district by August 15, 2023 under the government’s ‘Amrit Sarovar Abhiyan’.

Union Minister for Road Transport and Highways Nitin Gadkari inaugurated 20 such ponds in Akola, Maharashtra. The water storage capacity of the 20 fully prepared reservoirs is 1276 TCM. The ponds are located at Wani, Rambhapur and Babulgaon in the premises of Dr. Panjabrao Deshmukh Krishi Vidyapeeth, an agricultural university located in Akola, Maharashtra.

Gadkari said after the successful use of Buldhana pattern in Maharashtra, more than 500 water bodies, and 270 farm ponds have been rejuvenated by 2022 under Amrit Sarovar Abhiyan. As a result of which additional water storage capacity of 34,000 TCM has been created at no cost in the state.

He said in this chain of Amrit Sarovar, 34 reservoirs with water storage capacity of 2468 TCM are being constructed in the campuses of Dr. Panjabrao Deshmukh Agricultural University (PKV), Akola and Maharashtra Animal Husbandry and Fisheries University (MAFSU), Nagpur’s Borgaon in Akola district.

“This model based on the successful pilot project Buldhana pattern of water conservation, deepening and rejuvenation of water bodies is being done at no cost through revamping of highways related to Amravati-Akola National Highway 53,” said Gadkari, according to the ministry presser.

The Minister said the ponds designed for aquaculture with this model can be used for fishing. It will be possible to get revenue by auctioning them. This will also create employment. Last year, Punjabrao Deshmukh University had auctioned two such lakes and earned Rs 8 lakh. He said this model will benefit 18 villages with a total population of 1 lakh through water recharge.

He further said this model of Amrit Sarovar should be used in all drought affected areas and agricultural universities of the country. A total of 71 agricultural universities across the country can be benefited by this. He called upon all the ministers of state and country to visit these Amrit Sarovar projects of Panjabrao Deshmukh University and try to create such projects in their area.

One Dead, 62 Hospitalised After Consuming Contaminated Water In Karnataka

Author water-digestPosted on February 23, 2022February 23, 2022
After a push by the National Green Tribunal (NGT), Chhattisgarh has finally embarked on an exercise to identify significant wetlands across the state and...
Read More

Author water-digestPosted on February 18, 2022February 18, 2022
The Uttar Pradesh government will restore and rejuvenate at least 50 small rivers in the state, leveraging support from MNREGA. Such rivers are lower order...
Read More