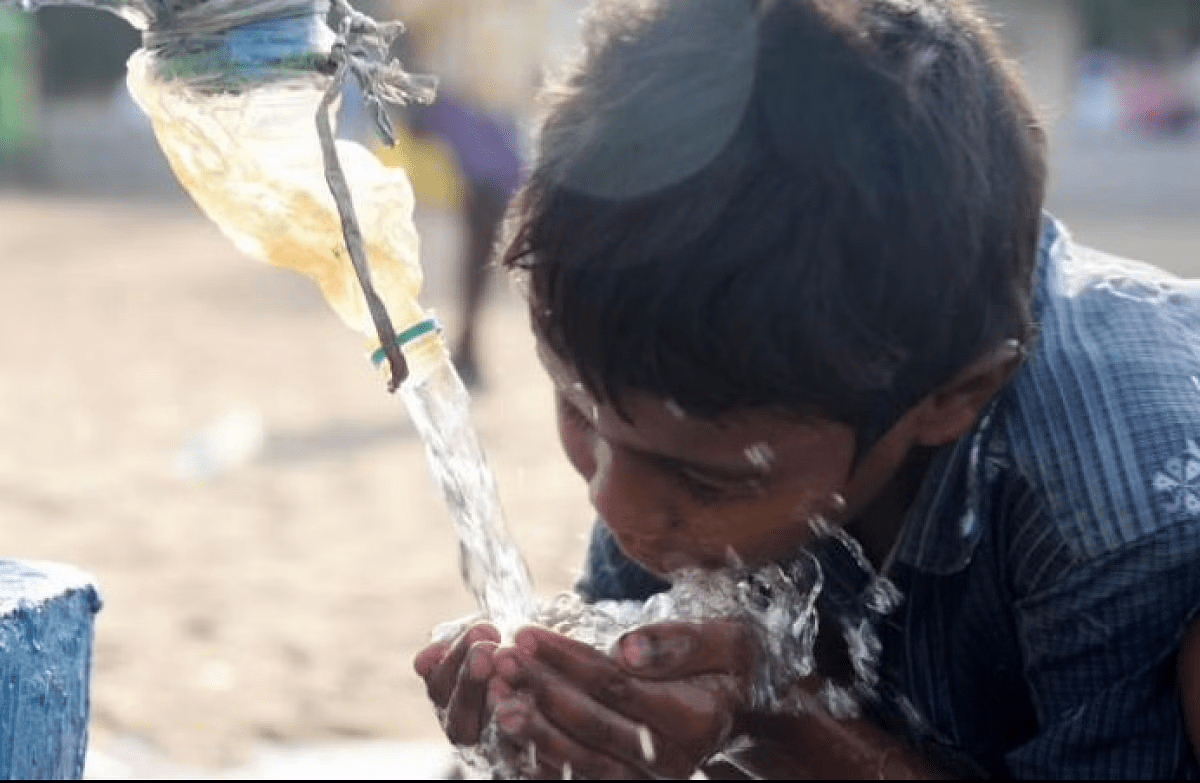 One person died and 62 others, including 23 children, were hospitalised after consuming contaminated water in Karnataka’s Raichur city.

Superintendent of the Raichur Institute of Medical Sciences (RIMS), Dr Bhaskar said that 62 people were admitted due to dehydration following vomiting and diarrhoea.

Residents of Raichur city are expressing anger against authorities for failing to ensure the supply of clean drinking water.

Locals also claimed that people are falling sick in the wards for which water was supplied from Rampuru Reservoir.

The residents also alleged that the district administration was not responding to their appeals made.

50,000 Ponds To Be Developed Across India Under 'Amrit Sarovar Abhiyan’

Author water-digestPosted on June 18, 2022June 24, 2022
With less than 15 days to go for the deadline, only 10 states have formed the State Committee for Dam Safety (SCDS) while six...
Read More