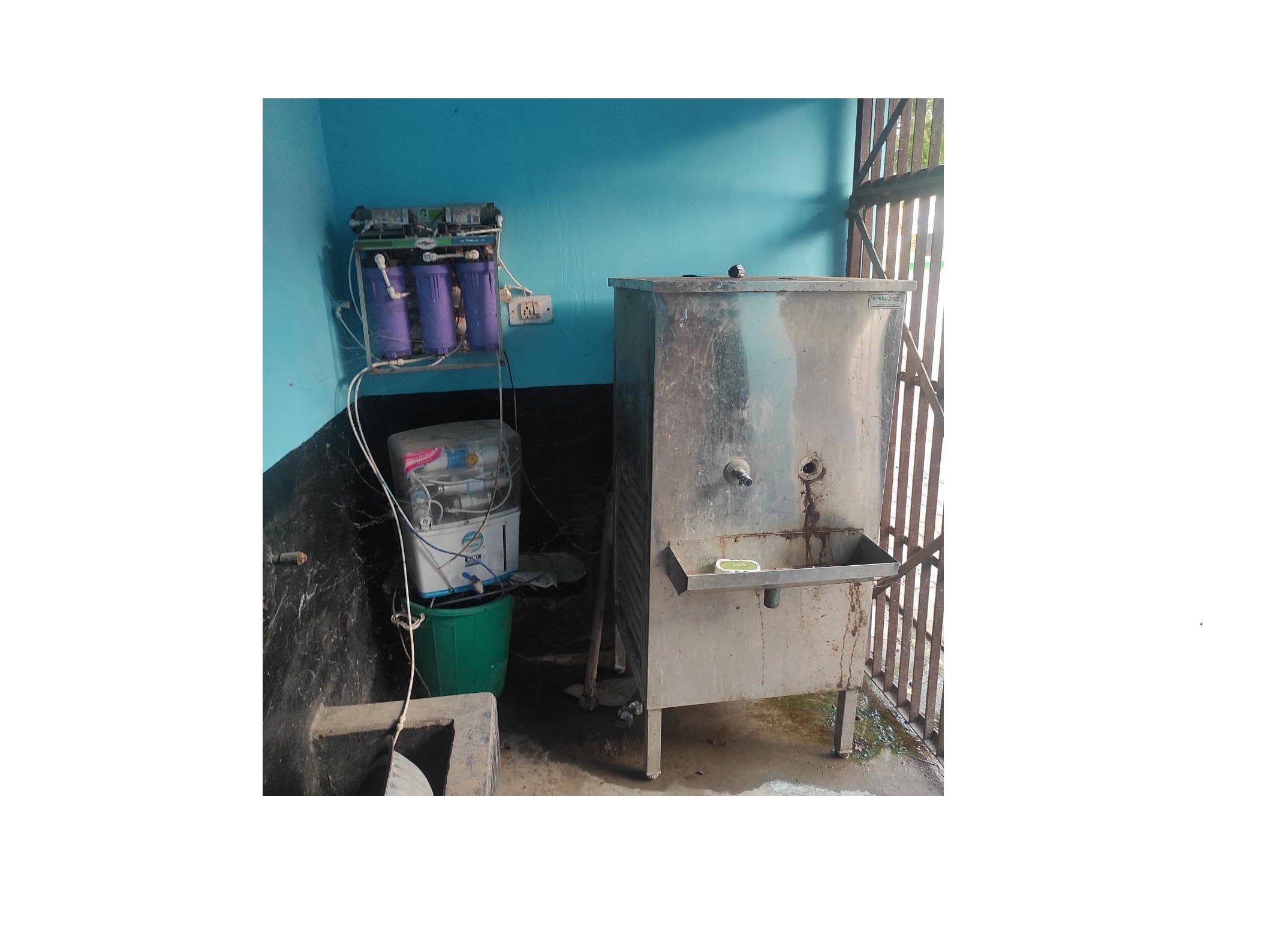 As many as 12 government schools in Mohali district have failed the bacteriological and chemical test for drinking water conducted at the State Public Health Laboratory, Kharar, recently.

The samples taken from running water taps, overhead tanks and water coolers have been found unfit for drinking with bacterial contamination — in one case, with abnormal pH value (6.4) and total dissolved solids (TDS) value (17.0) — putting at risk lives of thousands of students.

Almost all these are either primary or middle-level schools in rural areas. The district health department had collected 50 samples of drinking water from various sources on July 4, the reports of which were confirmed on July 6.

Mohali Civil Surgeon Dr Adarshpal Kaur expressed concern at the findings. “Most of the samples have been found unfit for drinking with bacterial contamination in tap water, tanks and water coolers. Younger children are particularly susceptible to water-borne diseases such as diarrhoea, cholera, jaundice, typhoid and others. We are planning to collect more samples from schools in the next two months.”

This comes at a time when the state government has claimed to accord top priority to school education. In Kharar tehsil, Kalewal primary school failed the test on three counts -bacterial contamination, pH value and TDS. In Fatehpur Tapriyan, bacterial contamination was found in the samples taken from the primary school’s water tank and running water tap. Similarly, water from tap and cooler were found contaminated at the middle school. In Bhajorian, Boothgarh, the tap water of smart school too was found contaminated.

A health official said: “The head of the institution is generally responsible for the regular clean-up of sources. Running tap water contamination has to be checked by the civic body.”

Parol sarpanch Paramjit Kaur said: “There are around 800 students in high and primary schools (in same complex) with same water supply source in our village. The source of bacterial contamination needs to be identified at the earliest.”