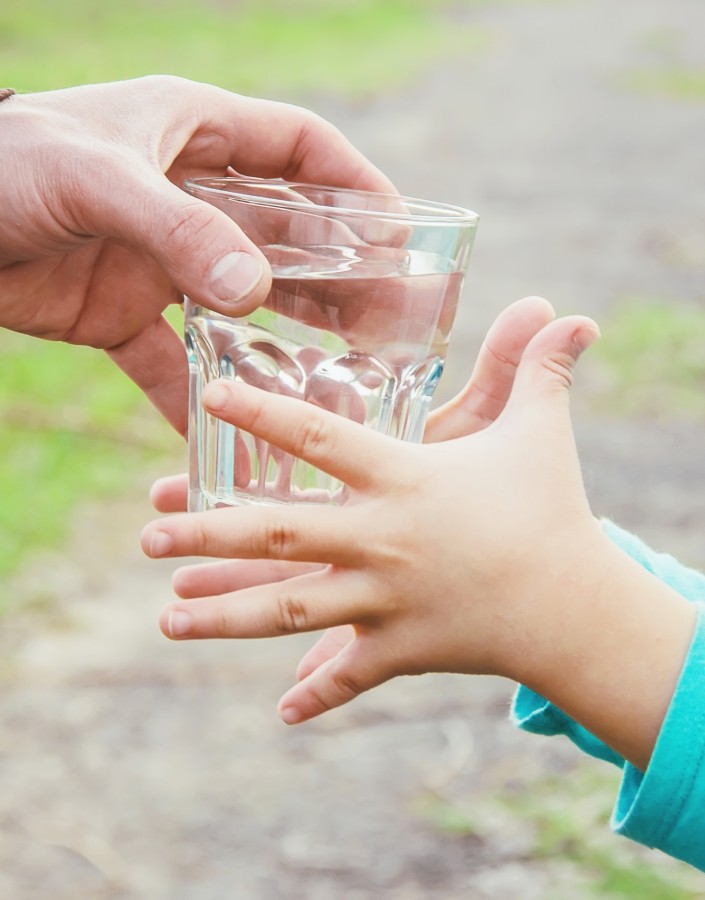 Also, due to high temporal and spatial variation of precipitation, some regions of the country may be facing water stress conditions. The average annual per capita water availability in the year 2011 has been assessed as 1545 cubic meters.

Water being a state subject, steps for augmentation, conservation and efficient management of water resources are primarily undertaken by the respective State Governments. In order to supplement the efforts of the State Governments, Central Government provides technical and financial assistance to them through various schemes and programmes.

This information was given by the Minister of State for Jal Shakti, Shri Bishweswar Tudu in a written reply in Rajya Sabha.

Author Water-DigestPosted on May 16, 2022May 16, 2022
More than 100 families living in Arunthathiyar Colony in Rayarpuram under the Seelapadi Panchayat have been without drinking water for the past one-and-a-half years...
Read More

Author Water-DigestPosted on June 8, 2022June 8, 2022
Telangana has an unbelievable 534 tmcft groundwater table. It is about twice the state’s share in Krishna water (299 tmcft) and more than half...
Read More