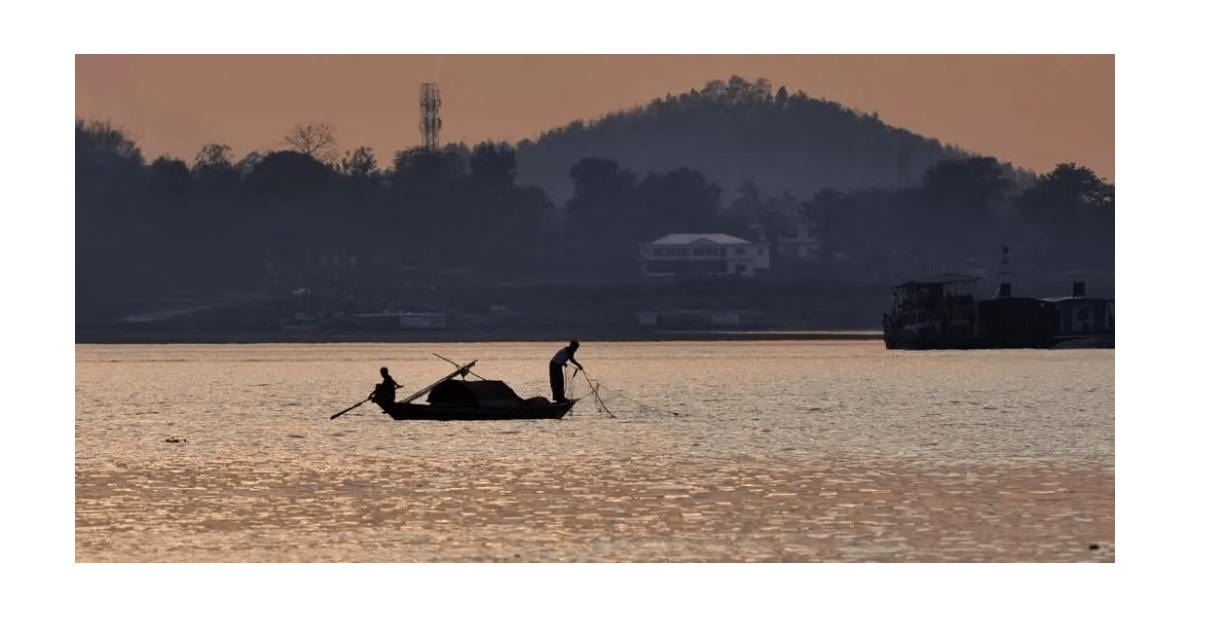 Rapid global warming has worsened the water imbalance for almost 2 billion people in the Third Pole region—including India, Bangladesh and Nepal—where about 90 per cent of water is used for irrigation, a new study has warned.

This will lead to greater water demand in densely populated downstream countries, according to a new paper published in the journal Nature Reviews Earth & Environment.

The Third Pole, which includes the Tibetan Plateau and the surrounding Hindu Kush Himalayan mountain ranges, is known as the “Asian water tower”.

With the largest global store of frozen water after the Antarctic and Arctic, the Third Pole region, located in the Qinghai-Tibet Plateau, is home to headwaters of over ten major Asian rivers.

The “Asian Water Tower” region has gotten out of balance between solid water in glaciers and liquid water in lakes and rivers under the global climate change impact, reports Xinhua news agency.

The rise in temperatures with changes in the westerlies and the Indian monsoon led to glacier retreat and more precipitation in the region’s northern part and less in the southern.

“Such imbalance will likely pose a great challenge to the supply-demand balancing of water resources in downstream regions,” said Yao Tandong, lead author of the study and an academician at the Chinese Academy of Sciences.

The highest water demand is projected to be in the Indus basin, said Walter Immerzeel, co-author of the study and a researcher at Utrecht University in the Netherlands.

He stressed that this demand would affect irrigation, accounting for more than 90 per cent of water use across the area.

“Since this north-south disparity is expected to be amplified by climate warming in the future, adaptation policies for sustainable water resource management are greatly needed in downstream countries,” said co-author Piao Shilong, also a researcher at Peking University.

The scientists said they still need more information to help the public respond to the changes, such as comprehensive monitoring stations in data-scarce areas.

They also call for collaboration between upstream and downstream countries.